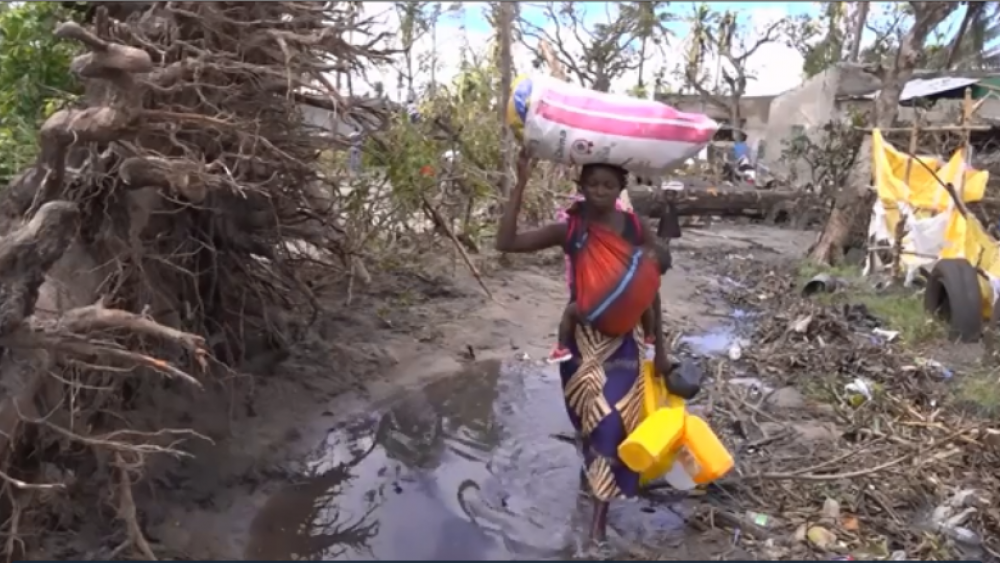 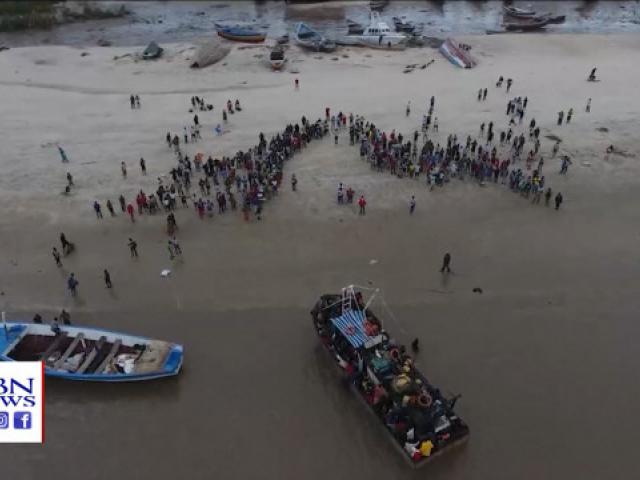 Evangelist Heidi Baker is urging Christians around the world to help Mozambique face the devastating aftermath of Cyclone Idai.

More than 1,000 people are believed to be dead after the powerful storm ripped through the heart of Mozambique Thursday.

For many people, their only hope is to take the long trek toward the city of Beira, even though 90 percent of it has been destroyed.

Some people walked to the city while hundreds of others were carried on boats by fisherman.

For those who reach Beira, they face the grim reality of waterborne disease, lack of water, and sanitation issues.

"People are absolutely desperate," Baker explained in a recent video. "There are bodies floating in the water."

"We are working together as a united front to do something right now in the midst of insane human suffering," Baker continued.

One Iris Global pastor named Chico said his church was in the process of constructing a new building.

However, Cyclone Idai's powerful winds destroyed the project and a church member was crushed to death by a wall that fell during the raging storm.

"She passed away. This is what happened on Thursday night with the cyclone," said Chico.

It's a race against time as aid is being rushed into the African nation. Entire villages were submerged by floods and no one truly knows how many bodies will surface once the waters recede.

The evangelist says Iris is desperately in need of doctors and medical professionals who can help serve those injured by the cyclone.

"We're also in need of translators who can translate Portuguese into English," she added. "We are ready for those who want to give."

Baker has served as a missionary and humanitarian in Mozambique for decades.

She is urging Christians to pray and intercede for this poor African nation. If you would like to donate to the disaster relief click here. 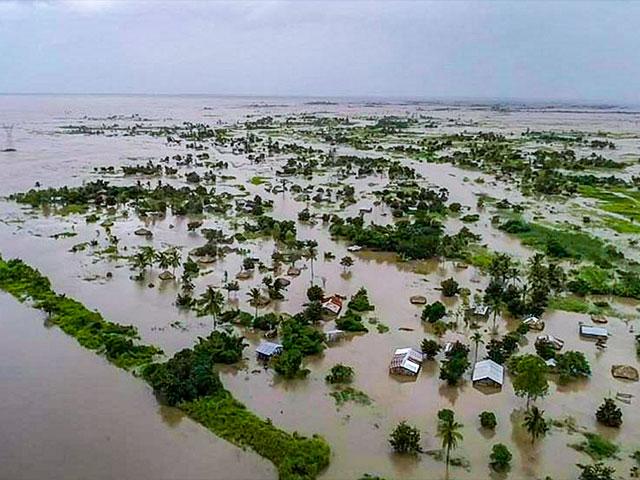