‘They Came to Kill Him’: Evangelist Dies After Being Stabbed in the Heart on Streets of Turkey 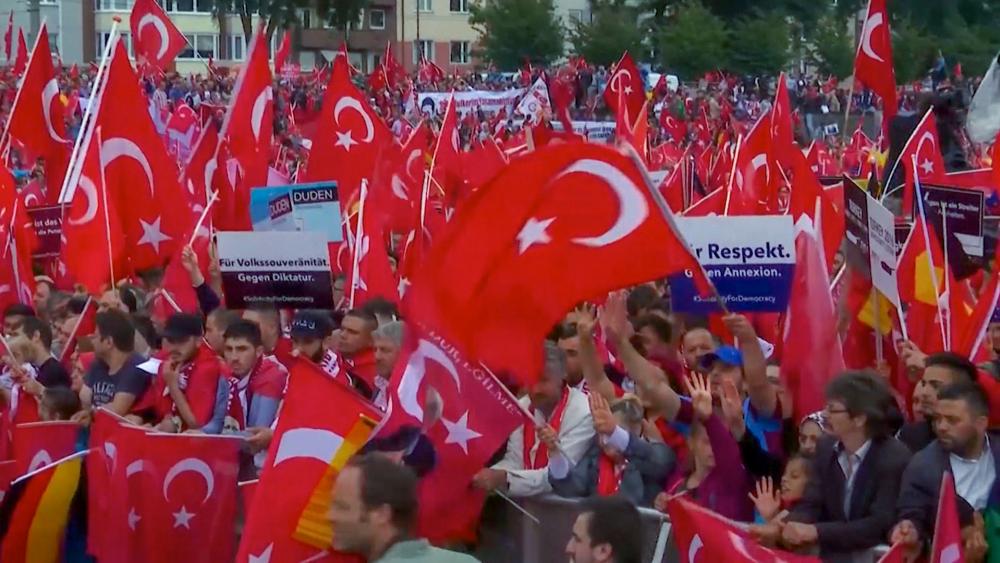 A Christian evangelist has been murdered in southeast Turkey. Korean ministry worker Jinwook Kim was stabbed to death in the city of Diyarbakir on November 19.

According to International Christian Concern, Turkey’s Public Security Branch Directorate of Murder Bureau has arrested a 16-year-old on suspicion of murder.

The 41-year-old evangelist had arrived in Turkey earlier this year and was pastoring a small congregation of Christians. According to reports, he was stabbed three times — twice in the heart and once in the back, later succumbing to his injuries in a local hospital. Kim had a wife and a child.

Despite authorities insisting that the attack was a mugging, believers local to the area have urged the police to investigate the crime as an assassination.

Though Turkey has jailed and mistreated innumerable pastors over recent years, Kim is the first Christian leader to be murdered since 2007, when three believers were killed at the Zirve Publishing House in Malatya.

“This is the first martyrdom since Malatya. The Turkish government has started a massive deportation of Protestant leaders who served in Turkey for many years,” one local church leader told ICC. “But deportation isn’t enough for evangelists. This kind of attack would scare [them]. I think this is the last level of a plan, being like China.”

Another Turkish evangelist, who was on the receiving end of a death threat just a day after the murder, insisted that the attack was religiously motivated..

“This wasn’t just a robbery; they came to kill him,” he said. “We always get threats. A brother prophesied a few days ago that they (the government) are going to kick out these foreigners, and probably kill a few Turkish brothers. They are going to cause chaos. They know that I am trying to spread the Gospel, so they may target me too. This may be a sign.”

Claire Evans, ICC’s Regional Manager for the Middle East, said that the “grief among Turkey’s Christian community is strongly felt, along with great shock and fear,” following the killing.

“Martyrdom is not normal in Turkey, and this incident sadly shows just how much the country has changed,” she added.

“Just this year, we have seen a significant increase in incidents proving how the environment has grown more hostile toward Christianity. ” 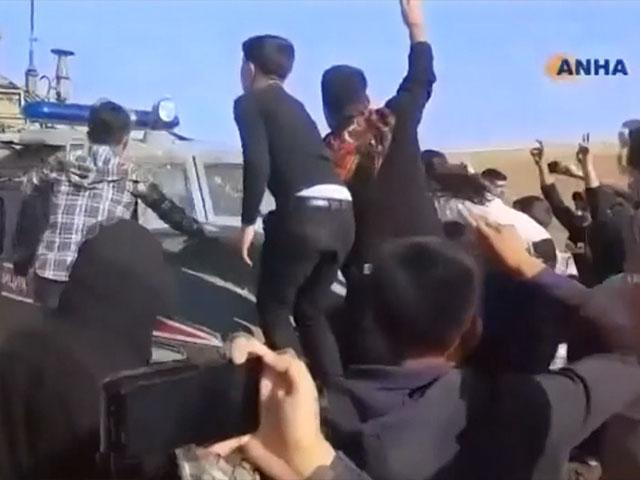