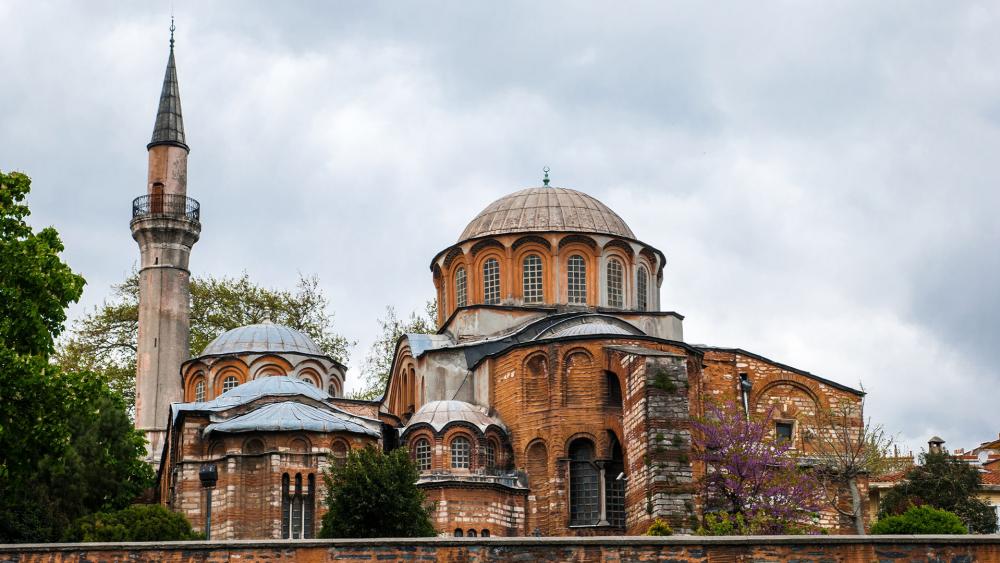 The Turkish Council of State has approved the conversion of a historic Greek Orthodox Church into a place of Islamic worship.

The Byzantine-era “Chora” Church was originally built in the early 4th century as a monastery complex outside the walls of Constantinople. It was later converted to a mosque after the Ottoman invasion of Istanbul.

In 1945, the church was restored and preserved as the “Kariye Museum.” Despite its conversion back to a symbol of Christianity, a lawsuit was later filed by the Association of Permanent Foundations and Service to Historical Artifacts and Environment claiming that the building was a mosque and thus belonged to the Fatih Sultan Mehmet Foundation.

The recent decision by the Council of State backs this belief and clears the way for the building to be converted into a functioning mosque, according to International Christian Concern.

“The Kariye mosque… is one of the public immovables belonging to the Fatih Sultan Mehmet Foundation,” the council said in a statement, reports the Greek City Times.

“Described by Osterhaut as ‘second in renown only to Hagia Sophia among the Byzantine churches of Istanbul’, Kariye Camii [Mosque] attracts much attention because of its rich mosaics and frescoes. The original structure was built by the Holy Theodus in 534 in the reign of Justinian. In the 11th and 12th centuries, it was rebuilt by the Comnenus family and dedicated to Christ (thus the name, Christ in Chora). The structure suffered the great earthquake of 1296 and was later converted into a mosque in 1511 after the Turks conquered Istanbul. Since 1948, the building has been the Kariye Museum, a popular tourist attraction.”

In March of this year, Turkish President Recep Erdogan declared that the iconic Hagia Sophia cathedral, which is also being preserved as a museum transformed into a place of Islamic worship.

“As you know, the mosque was converted to a museum in 1935, as a reflection of the (Republican People’s Party) CHP mentality. We may as well take a step and change that,” Erdogan was quoted as saying, according to the Greek Reporter, prompting outrage from the Christian community.

Many believe that this latest announcement will speed up the process of converting the Hagia Sophia to a full-fledged mosque.

Historian Dr. Vassilios Meichanetsidis told the Greek Times that the mosque conversions are “a sign of Islamic conquest and supremacy” that have their roots in the Ottoman period and the brutal islamization of the region.

“It was widely practised in the times of conquest and throughout the Ottoman period and thus most of the truly superb Byzantine churches were converted into mosques and suffered serious damages,” Vassilios added.

“In many ways, the conversions of churches into mosques or museums area part of a genocidal process in which a physical genocide of human beings (Greeks, Armenians and Assyrians/Arameans) has turned into a cultural genocide.”

Offering her analysis of the situation to Faithwire, International Christian Concern’s Regional Manager for the Middle East, Claire Evans said:

“When reading the New Testament, it is apparent that the history of the Church is built upon the soil of Turkey. The country was first Christian, but the invasion of the Ottomans was followed by the steady erasure of this land’s Christian history. Although modern-day Turkey is constitutionally secular, the current political environment is increasingly Islamic.

The environment reinforces the belief that Christianity is a foreign religion to Turkey, and thus a threat to the nation. Indeed, President Erdogan has built his base around concepts that polarize and deepens an “us versus them” mentality. Historic churches prove a difficult concept for Turkey; many do not realize that their country was first Christian, and that Islam is actually the foreign religion. Turning historic churches, now functioning as museums, into mosques scores political points for a government that finds its identity in the country’s Ottoman history.”