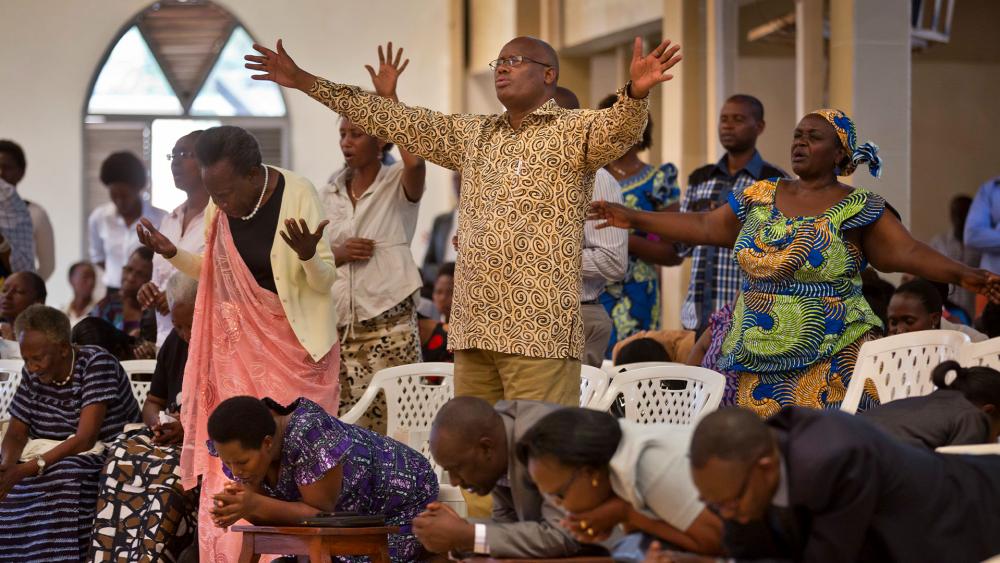 Rwanda's government has closed thousands of churches and dozens of mosques, cracking down on religious expression (AP File Photo 2014)

Pastor Gregg Schoof, a Baptist missionary to Rwanda and the operator of the Amazing Grace Christian radio, was arrested by Rwandan law enforcement officials in Kigali, the country's capital on Monday before he could hold a scheduled news conference to denounce the government for closing churches.

The Rwandan government has closed the pastor's church, radio station, and has also refused to renew visas for Schoof and his family. The family's website states the Schoofs have served as missionaries in the southeast African country since 2003.

According to the New York Times, Schoof was preparing to give his final news conference when he was arrested by Rwandan police.

In a press release handed out to members of the media before the news conference, Schoof said, "I did not come here to fight the government. I came to preach the Gospel. But this government has taken a stand against God with its heathen practices."

Photo of the Schoof family from their missionary website.

The BBC reported the pastor had booked a site for the news conference, but the owners denied him access right before it was to begin. Police then arrested Schoof as he stood outside talking to the media.

"He was arrested for holding an illegal meeting with journalists in a public space. It is illegal to hold meetings in public spaces without authorization," Kabera said.

Schoof's church was closed in February. The radio station was also closed last year after a government official said it aired a sermon in which a speaker called women "evil."  The pastor took the station's closing to court, but his case has not been heard, according to the Times.

Schoof posted his testimony to the court about the government's illegal closing of his radio station on the station's Facebook page.

Schoof said in his statement that the speaker's sermon about "evil" women had been taken out of context. He said the speaker was preaching about bad churches, not about bad women. And the local media had picked up the government's mistake and amplified it.

As CBN News has reported, in an effort to gain more control over the country's religious community, the government of Rwanda had closed thousands of churches and dozens of mosques, accusing them of failing to comply with building safety standards.

Human rights groups have accused President Paul Kagame's government of clamping down on freedom of expression, which the president has denied.

Six Pentecostal pastors who protested the church closures were arrested last year and accused of "illegal meetings with bad intentions," according to The Associated Press.

Local media has reported that more than 8,000 churches have been closed so far across the country. 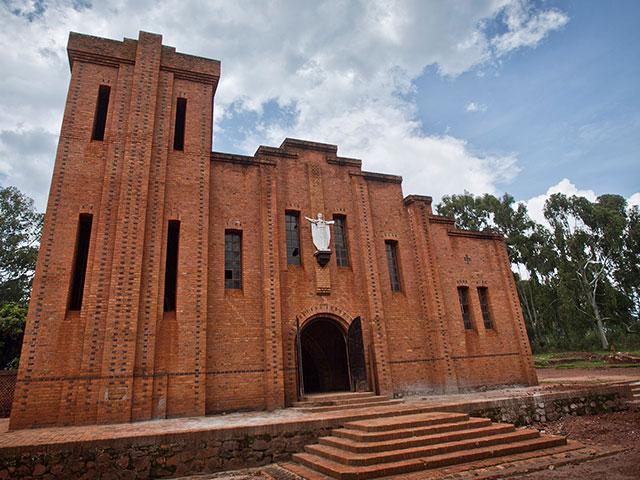