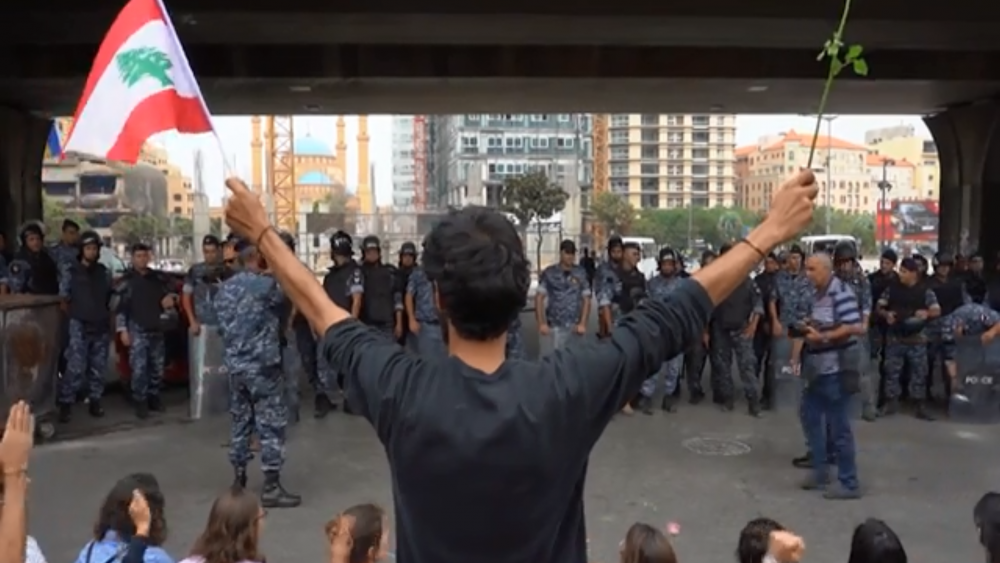 BEIRUT (AP) - Lebanon's embattled prime minister says he is handing in his resignation to the president after he hit a "dead end" amid nationwide anti-government protests.

Saad Hariri spoke Tuesday after nearly two weeks of nationwide mass demonstrations. Protesters are calling for the resignation of the government and the overthrow of the political class that's dominated the country since its 1975-1990 civil war.

Hariri's comments were quickly cheered by the few protesters who had returned to the epicenter of the protests in central Beirut.

A mob had broken up the protest camp shortly before Hariri spoke, tensions that reflected the division among politicians over how to handle the crisis.

He said he will present his resignation to President Michel Aoun.