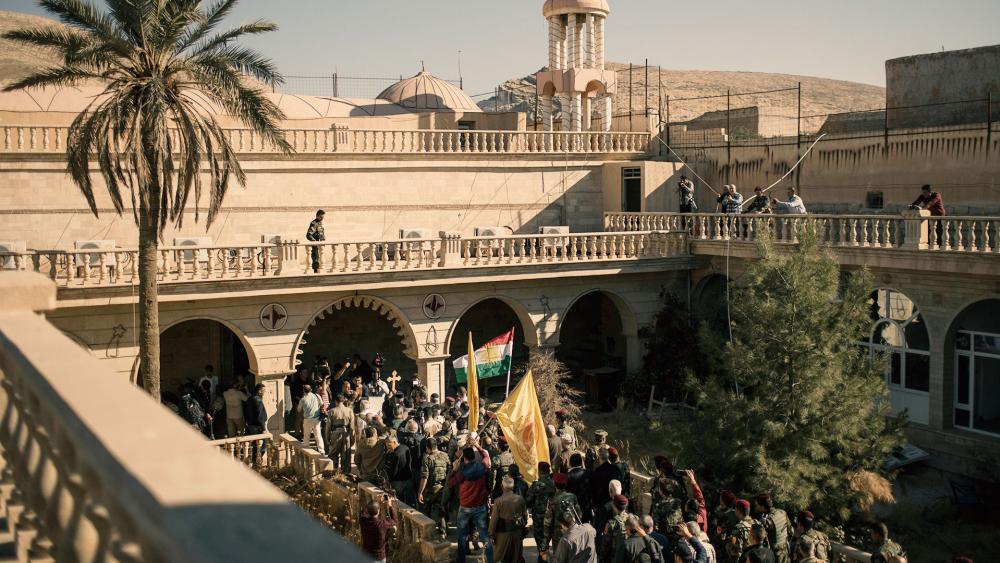 JERUSALEM, Israel - The United Arab Emirates is teaming up with UNESCO to rebuild two Christian churches in Mosul, Iraq that were destroyed by ISIS in 2014.

The partnership was signed at UNESCO headquarters in Paris last week and makes the UAE the first nation in the world to restore churches in Iraq destroyed by ISIS.

The program is part of the UAE's "Year of Tolerance" campaign and is an extension of a $50.4 million agreement signed in April 2018 to help rebuild the cultural heritage of Mosul. The UAE has committed to restoring Muslim, Christian, and Yazidi holy sites in Mosul.

The UAE will focus on restoring the 800-year-old Al Tahira Syriac-Catholic Church, one of Mesopotamia's oldest and largest churches. The church used to have a school, a library, and a medical center before ISIS terrorists destroyed it.

The second church the UAE will restore is the Al - Saa'a church built by Dominican fathers between 1866 and 1873.

"We are very honored to sign this partnership with UNESCO and the people of Iraq to take our efforts further in helping rebuild Mosul and reviving the spirit of coexistence and social cohesion," Noura Al Kaabi, the UAE Minister of Culture and Knowledge Development, said at the signing of the agreement last week.

UNESCO and the UAE will also construct a museum and memorial site which will display and protect remnants of Mosul's Muslim and Christian culture.

"This rehabilitation aims to reclaim the true spirit of the City, a story of peaceful coexistence between different religious and ethnic groups," said UNESCO Director-General Audrey Azoulay.

"I am thankful to the United Arab Emirates and Minister Al Kaabi who have generously supported our Initiative since the beginning, and who believe, as we do, that there is no true reconstruction and revival without Culture and Education." 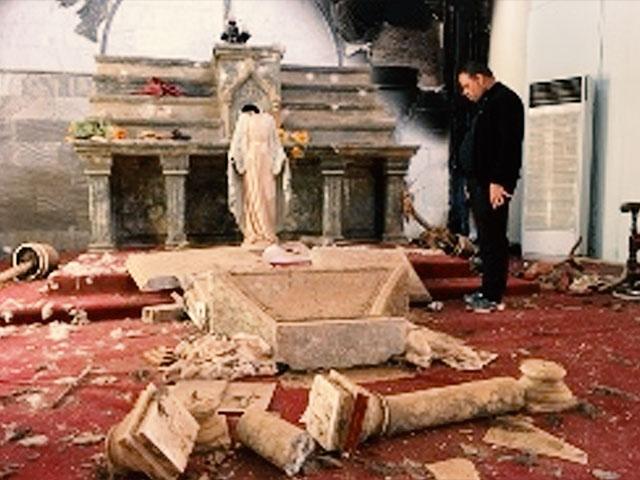