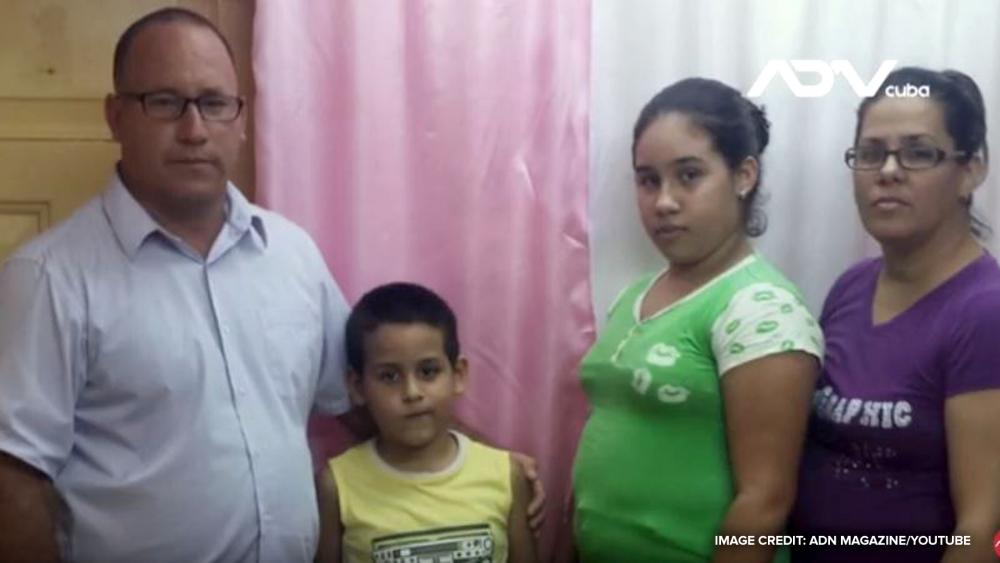 A husband and wife, both Christian pastors in Cuba, are serving prison sentences for refusing to send their children to a government-run school where their daughter was bullied for being a Christian.

Morning Star News reports Pastor Ramón Rigal was sentenced to two years in prison in April for homeschooling his two children, as well as for leading an unregistered church. He was also convicted of "illicit association," as their Iglesia de Dios (Church of God) is not registered with the Ministry of Justice's Registry of Associations.

Rigal's wife Ayda Expósito is serving an 18-month sentence in a women's prison for refusing to educate their children in government-run schools –  the only legal option in Cuba.

Last April, the Popular Municipal Court of Guantánamo convicted Rigal and Expósito for violating a Cuban truancy law. The penalty for breaking the law is three months to one year in prison and a fine of 100 to 300 Cuban pesos.

The pastors had previously served one year of house arrest for homeschooling in 2017. The couple's children were completing their education online through a free program offered by a private Christian school in Guatemala known as the International Hebron School.

The Latin America-based news website Evangélico Digital reported that last June Ruth and her brother were happy with the online school at home.

In a newly released video posted to YouTube and produced by a Cuban audiovisual magazine called ADN, the Spanish acronym for DNA, the Rigal-Expósito's daughter, Ruth talked about her ordeal at school.

In the Spanish language video, the girl laments that her family is now torn apart – besides her parents being split up in two different prisons, her 9-year-old brother lives with grandparents on her mother's side while she stays with her paternal grandmother.

"It all started when I was in fourth grade; I suffered bullying at school because I was a Christian," she said. "I was kicked in the belly, so he (her father) decided to get me out of school. They began to chase us, to threaten us, saying that if we did not go to school, they would take us to the house of children without parental protection, and they were going to put my parents in jail."

Members of the Rigal-Expósito family believe the bullying stemmed from a history of the Communist government promoting contempt for Christians.