A Mixed Virus Bag in Iran for Persecuted Prisoners: 'I Was Forced to Endure all Kinds of Torture' 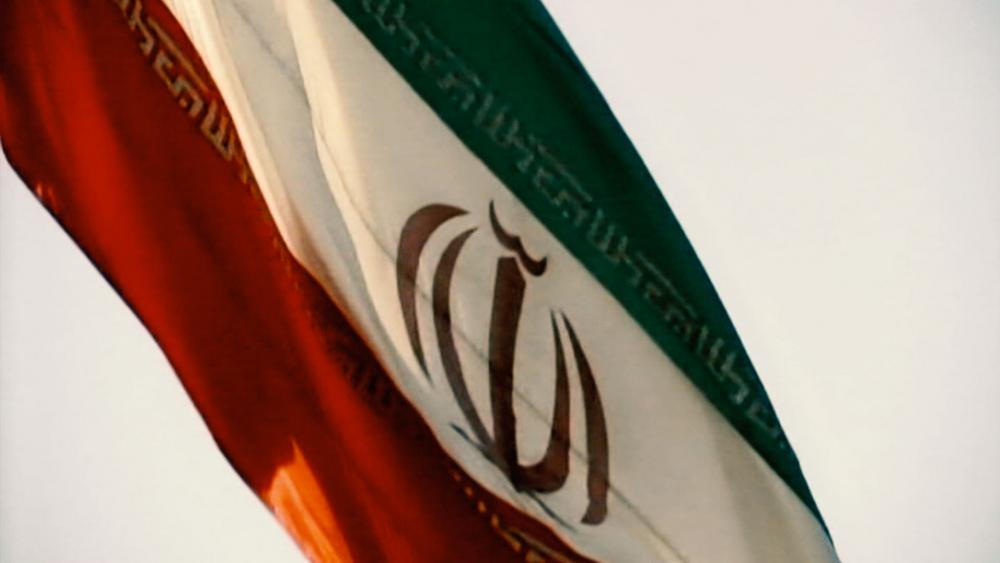 WASHINGTON - In Iran this week, Iranian Christian and human rights activist Mary Mohammadi was handed a suspended sentenced of three months in prison and 10 torturous lashes.

The 21-year-old was arrested in January during an anti- government protest over the Islamic Revolutionary Guard's attack on Ukrainian Flight 752 that killed 176 people.

"It should be mentioned that even before the verdict was handed down, I was forced to endure all kinds of torture, none of which was sanctioned by law, and which ought to be considered crimes in themselves," Mohammadi tweeted.

"I am proud of sympathizing with human beings in the real harsh environment of the streets. This is my conviction and the cost," she continued.

Her sentence comes as Iran has released scores of prisoners due to the coronavirus pandemic.

However, it's a mixed bag for people of faith who become targets of the Islamic regime.

Last month Mohammed Ali Taheri, a Shiite mystic, was granted asylum in Canada after a harrowing prison journey through Iran.

Arrested in 2011 for "touching the wrists of female patients, blasphemy, interfering in medical science," among other charges, Taheri would be sentenced to death twice before being released last year.

He was kept under house arrest and forbidden from discussing his religious beliefs until he fled to Canada along with his family.

The US Commission for International Religious Freedom (USCIRF) featured Taheri in its Prisoners of Conscience Project, a list of people facing persecution around the world because of their religious beliefs.

Commission Vice Chair Gayle Manchin adopted him. She's thrilled he's been released and can now obey his conscience without fear of reprisal.

"The fact that he was able to come out and gain asylum in Canada is a wonderful thing, but on the flip side there are still many in his faith community in Iran that are still in prison," Manchin tells CBN News.

While there's no way of knowing if including Taheri in USCIRF's Prisoner of Conscience Project protected his life or affected his release, Manchin says it's clear countries pay attention to the commission's work.

"We have found that countries really care what the United States thinks about them and so the fact that we are showcasing people that they have imprisoned or detained or harassed, mistreated in some way, simply because of their faith, is a wake-up call," she explains.