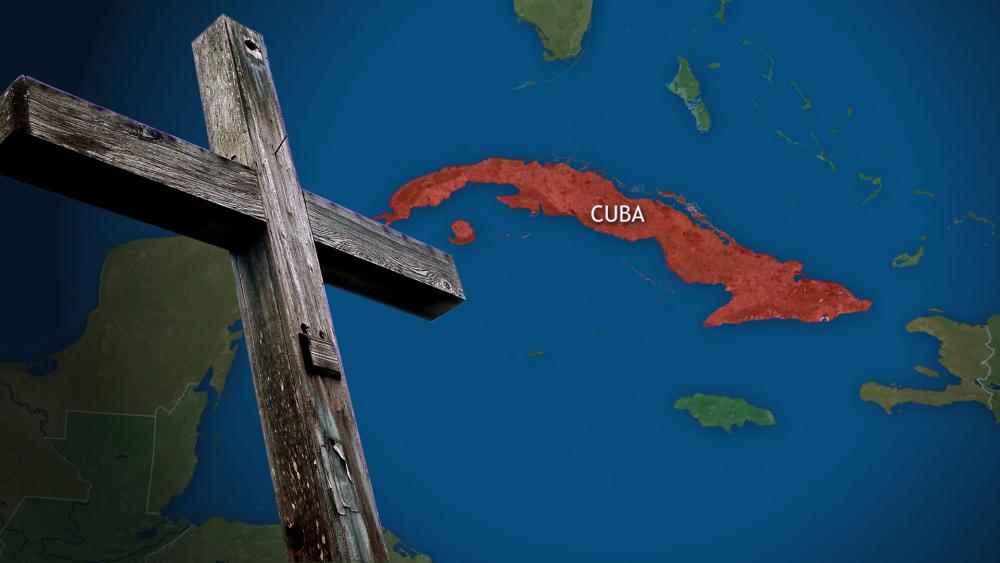 ABOVE: Watch the CBN News interview with Anurima Bhargava, a commissioner on the US Commission for International Religious Freedom (USCIRF), on the plight of persecuted Christians in Cuba.

Religious freedom monitors are celebrating the release of a Christian mother imprisoned in Cuba for homeschooling her children. However, her husband remains behind bars as people of faith continue to face persecution in the island nation.

Pastor Ramon Rigal and his wife Ayda Esposito were put in prison in April of last year for homeschooling their children out of concern for the promotion of socialism and atheism in Cuban public schools.

Rigal was sentenced to two years for committing acts against the normal development of his children along with illicit association since his church is not registered with the government.

Esposito was sentenced to 18 months but was released early last month.

While the couple served their sentence their two children remained at home without their parents and without any schooling.

Anurima Bhargava, a commissioner on the US Commission for International Religious Freedom (USCIRF) says she's hopeful Esposito's early release is a positive sign.

"We hope that it indicates something that is positive which is that the Cuban government realizes that imprisoning a parent for them deciding to educate their child is not something that is in line with religious freedom and the importance of making sure people are able to practice their faith in the way they and their families believe is important," Bhargava told CBN News.

She's also calling for the urgent release of Pastor Rigal, especially since his imprisonment puts him at greater risk for contracting COVID-19.

"It's a concern right now particularly as we see many instances of prisons being a place in which people are contracting the COVID virus," Bhargava explained.

"To have people who are imprisoned because of their faith and their religious practice is something that is, of course, incredibly concerning at this time where we want people who don't pose a threat to their community or their society to be home," she continued.

In Cuba, people who want to practice their religion must register their organization and activities with the nation's Office of Religious Activities.

Engaging in a religious activity outside these registration requirements is against the law.

However, it's not just people of faith who risk crossing the government, journalists who raise the alarm are also punished.

Journalist Roberto Jesus Quinones Haces was sentenced for the crime of disobedience for covering the trials of Pastor Ramon and Ayda. He remains in prison.

Bhargava says there is a glimmer of hope that Cuba may be growing more tolerant of Christians and other peoples of faith, but only time will tell.

"There was a new constitutional process which many religious leaders tried to engage in Cuba and we hope as that process has created some new provisions around religion in Cuba and we hope that this would be a moment where the government does embrace the ways in which people want to practice their faith and it signals something better for religious communities across Cuba. I think it's too soon to see if that's going to be the case," she said.