'They Are Trying to Move in the Right Direction': US Delegation Monitors Religious Freedom in Azerbaijan 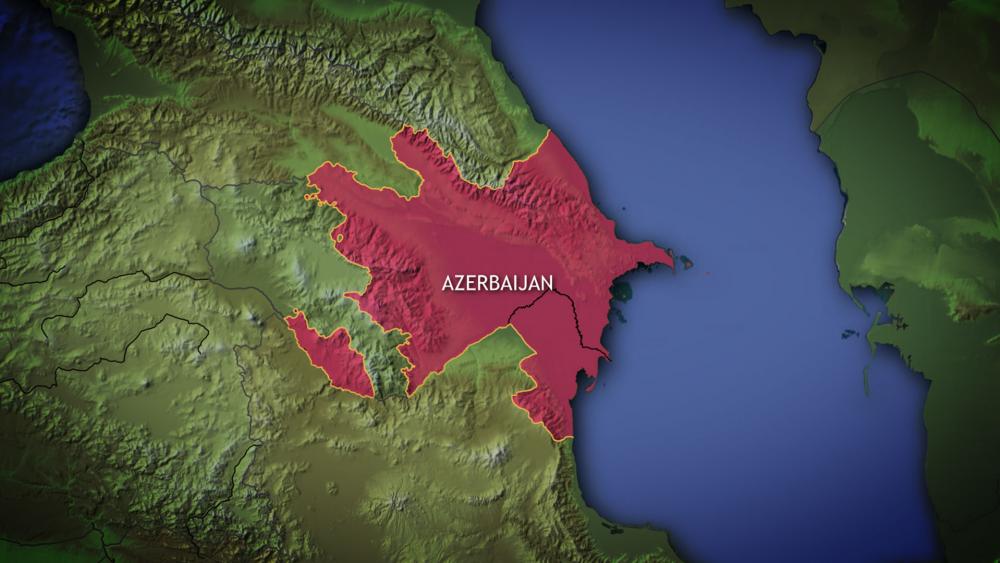 'They Are Trying to Move in the Right Direction': US Delegation Monitors Religious Freedom in Azerbaijan

WASHINGTON – A delegation of religious freedom watchdogs is back from Azerbaijan where Christians and other religious minorities are feeling some relief when it comes to worshiping freely.

"They are trying to move in the right direction," said Gayle Manchin who serves as vice-chair of the US Commission on International Religious Freedom, and recently visited Azerbaijan to meet with leaders and monitor conditions on the ground.

Many of the nation's issues stem from a 2009 law that serves to control all religious activity.

Religious groups are required to register at least 50 people at the same time along with their place of worship.

"And, of course, in a large city like their capital, Baku, finding 50 members of a particular religion is not that much of an ordeal, but when you get out to the rural areas of the country then it is very difficult where you have groups of maybe 10 or 15 that want to worship together in a home and they can't do that. If they are not registered they are considered illegal or in violation and then can be arrested, harassed, their homes destroyed," Manchin tells CBN News.

There are also government controls on the content, production, and distribution of religious materials. The state also must approve religious education to preach, teach religion or lead ceremonies.

Azerbaijani's found in violation of the law face hefty fines, amounts that are often many times their monthly salaries.

Although the government recently relaxed enforcing parts of the law, religious communities fear that could change at any moment and continue to limit their activities.

The majority of Azerbaijani's are Shia Muslims and US officials say historically Protestant Christians and Jehovah's Witnesses have been targets of the harshest treatment.

However, Manchin is encouraged that the government is willing to address every issue the commission brought up and believes they are working towards moving in the right direction.

"Some of their actions have been more positive in terms of more registrations, less apprehensions, and violence in the outlying areas," she says.

Part of the problem, Manchin says, is the chemistry of the government doesn't lend itself to religious freedom.

"When you look at religious freedom and then that they are a government that is very structured and very controlled and so control and freedom are not synonymous and I think that's where some of the issues arise in their effort to totally control and yet say they completely allow religious freedom," she explained.

The US Commission on International Religious Freedom works to advance religious liberty across the globe while advising the Trump administration.