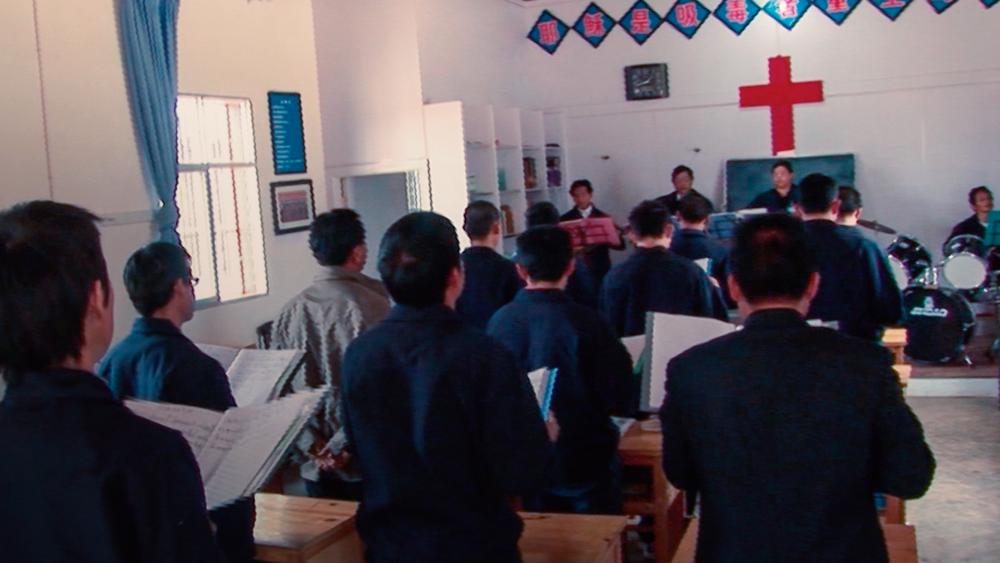 Christian congregations have been told by the Religious Affairs Bureau in Zhengzhou, the capital city of the central province of Henan, that they must meet strict guidelines in order to be allowed to open for in-person worship services once the COVID-19 restrictions are lifted. The primary rule -- loyalty to the Communist Party.

Bitter Winter reports churches must meet all 42 requirements before being allowed to open.  Members must register online, share health information, and other personal details, including their name, gender, ID card, and phone number.

In addition, all churches must include patriotic education and the study of China's religious policies. Failure to meet any of the preconditions means that the church will not be allowed to reopen.

The Chinese government has already banned preaching and other services online.

Members of congregations across the communist country are anxious to meet with their church families again. A member of a local Three-Self church told Bitter Winter that she cried from excitement because she "had to stay from the church for six months."

Her church was not allowed to open by the Religious Affairs Bureau, because they did not approve of the preacher's sermons about the heroes of the epidemic prevention. Responding accordingly, the preacher rewrote his sermons, fulfilling all the requirements, but again officials refused to allow the church to reopen for services. When asked why officials responded that it was because "the epidemic is severe in Beijing."

"The nearby swimming pool already reopened in May. Why is it so difficult for the church to reopen?" the preacher asked.

"None of the 11 places of worship in our area was approved for reopening," a church deacon said in frustration. "We were busy preparing to meet the requirements for reopening, but the government made things difficult for us in every respect."

Despite the strict requirements, some churches have reopened, but several members came away disheartened after attending their first worship service.

"Instead of a normal sermon, the preacher talked about the patriotism of medical workers during the epidemic, and their sacrifice to the state," a member of a Three-Self church in Henan told Bitter Winter. "These things are important, but political things were discussed for half of the time. Many believers complained afterward."

One county government even demanded that preachers of state-run churches give the same style of sermon. They all were to commend President Xi Jinping for "the right way to lead people in defeating the epidemic" and praise China for its single-party rule while slandering the United States and other countries.

"I had to preach as the state required," one of the preachers said. "Otherwise, the church would not have reopened."

Most local governments allow congregations to meet only once a week for less than an hour.  After the patriotic sermon, there's little time left to talk about Jesus Christ.

"The government said that churches must preach about national affairs if they want to reopen," a Three-Self church member from Henan's Sanmenxia city noted. "With Xi Jinping's speeches as the main content, it's better for churches not to reopen."