President Trump: What's Happened to Christians in the Middle East is 'Criminal' 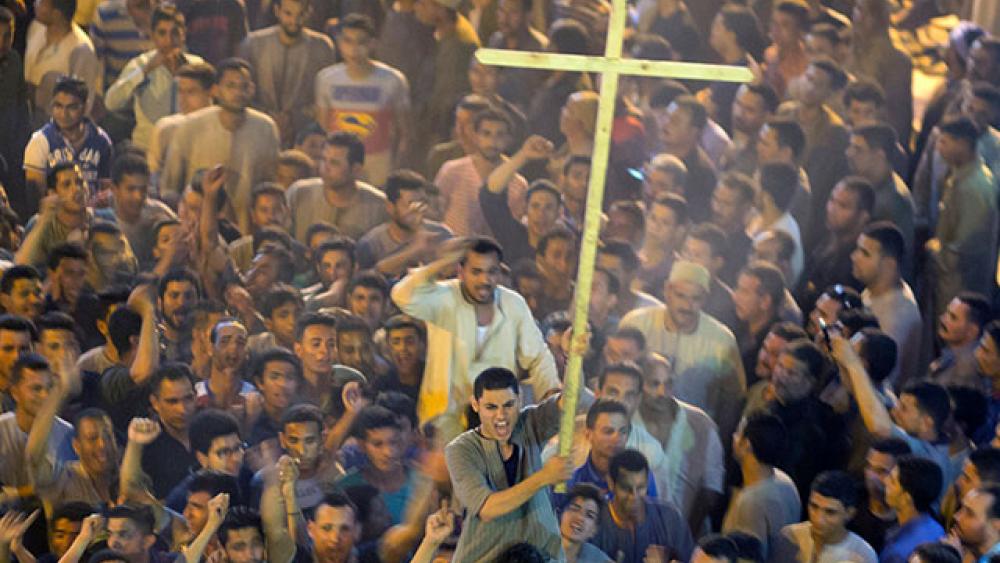 During President Trump's daily briefing on Thursday, he was asked how the historic peace accord between Israel and the United Arab Emirates would help struggling and persecuted Christians in the Middle East.

"I think it's going to, I think it's a big start," Trump responded. "And you're right about that. Christians have been persecuted by some countries in particular in the Middle East. And I think this is a big start. It's going to be a very strong start. It's going to be a very powerful start. And it's something I've told David (Friedman) and every one of our negotiators. If you look at the way Christians have been treated in some countries, it's beyond disgraceful."

The President said the ongoing concern over persecuted Christians is a part of the overall US negotiations in the region.

"If I had information and if I had absolute proof," he continued. "Some of the stories we have heard, which is not easy, which is not easy to get, I would go in and do a number to those countries like you wouldn't believe. What they do to Christians in the Middle East and it's disgraceful. It's disgraceful, you're right. It's a very big part of the overall negotiation. And as countries come in, for instance, the UAE has agreed very strongly to represent us and I think they will with respect to Christianity - because in the Middle East it's not treated well. It's not treated well at all. It's treated horribly and very unfairly and it's criminal what's happened for so many years. I think it's a great question and it's a very unfair situation." 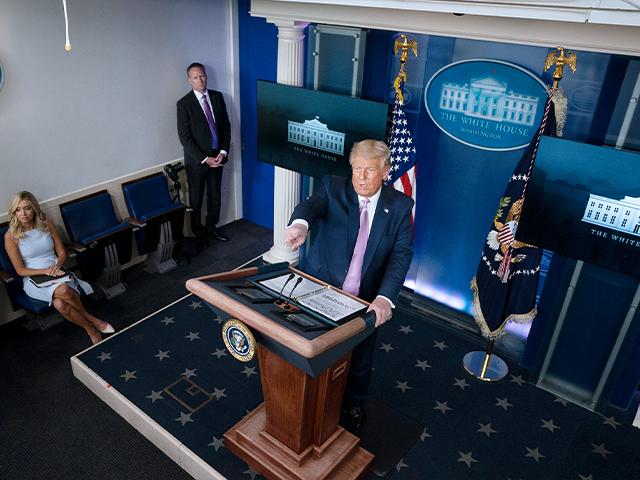