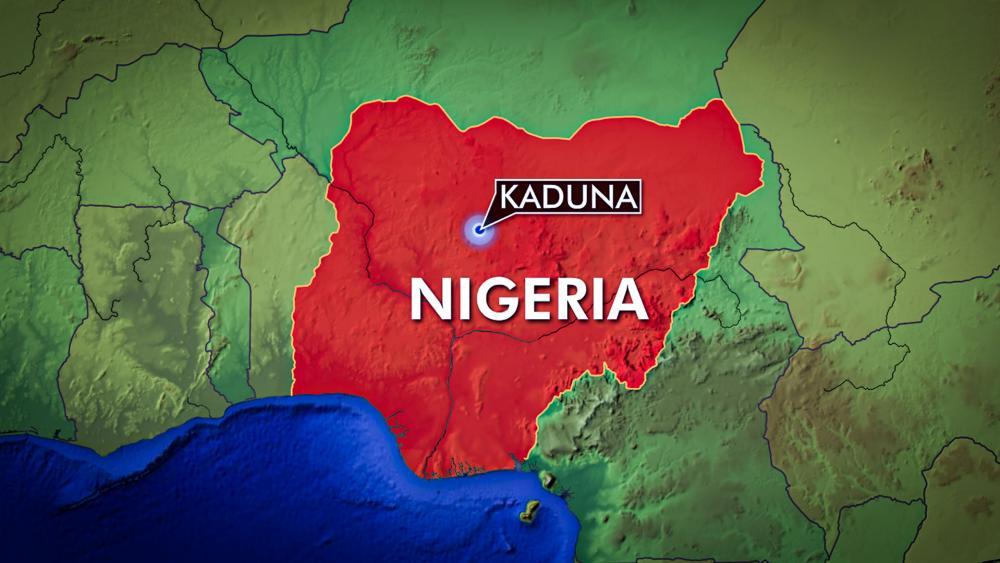 At least 33 people were killed in attacks by Islamic extremists on five Christian communities in the southern Kaduna state of Nigeria over a two-day period last week.

AFP News reported the attacks orchestrated by Fulani militants began Thursday night as gunmen riding motorcycles raided villages in the district of Zangon Kataf, shooting people as they fled their homes. Their homes were then burned to the ground by the militants.

"The villages were attacked by gunmen on motorcycles in which 21 people were killed and three were injured," state police spokesman Mohammed Jalinge told the AFP.

The extremists then attacked the Atakmawei community early Friday morning in the pre-dawn hours, killing 12 people and burning down 10 houses.

Christian Solidarity Worldwide (CSW) reported survivors of the attack said a truck resembling an armored military vehicle and military motorcycles drove into the village square while the attack was underway, but no attempt was made to stop the destruction.

A survivor told Nigerian media outlets the country's security forces were informed of the attack, but only arrived on the scene after it was over.

"The security agencies are not here to protect us but to serve the interest of those attacking us," the survivor said.

Jalinge said the attacks occurred despite a round-the-clock curfew in the area after violence between the two sides escalated in recent weeks. He said soldiers and policemen had been deployed to enforce the curfew and prevent further attacks.

Nigerian President Muhammadu Buhari, a northern Muslim, has blamed the intractable violence on an "evil combination of politically-motivated banditry, revenge killings, and mutual violence by criminal gangs acting on ethnic and religious grounds," according to the AFP.

As CBN News has reported, the attacks by Islamic extremists are the latest in a sustained campaign of violence against Christian communities which rekindled in January but have surged this summer in Nigeria, South Sudan, and Cameroon.