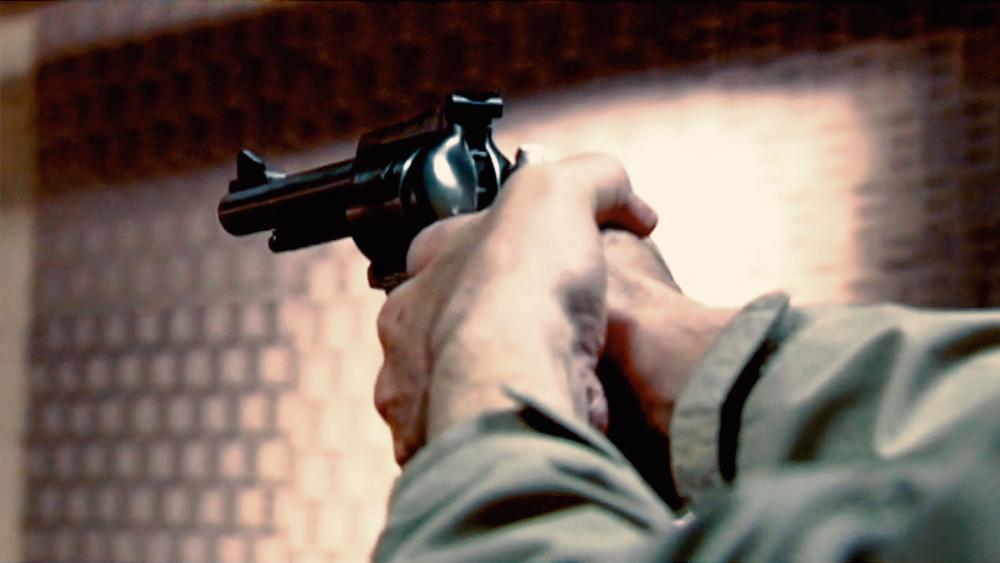 A 24-year-old Christian woman was killed in Rawalpindi, Pakistan after her parents rejected a marriage proposal and an invitation to convert to Islam by two Muslim men.

International Christian Concern reports the woman by the name of Sonia was shot and killed by Muhammad Shehzad and a man named Faizan.  She was confronted and killed on her way to work at a garment factory.

According to the woman's family, Shehzad had been harassing Sonia for the last six months and had even tried to force a physical relationship with her. She refused the man's advances due to their differences in faith.

Eventually, Shehzad proposed that Sonia should marry him and convert to Islam. Shehzad's mother also went to the woman's family home in an attempt to negotiate an arranged marriage. Both Sonia and her family refused the arranged marriage proposal.

"A few days before the incident, Sonia was again harassed by Shehzad," Allah Rakha, Sonia's father, told International Christian Concern (ICC). "Since she was a committed Christian she did not betray Jesus and sacrificed her life for her faith."

"We are being harassed and pressurized to withdraw the case against culprits," Rakha continued. "However, I want culprits brought to justice."

The Express Tribune reports police officers on Sunday arrested the man named Faizan but were still looking for Shehzad as the investigation continues.

As CBN News has reported, the reports of Christian girls being forced into marriages with Muslims have become all too common in Pakistan. Most of the time, these girls are young, sometimes barely teenagers when they are abducted and forced to marry their captor and convert to Islam.

In a rare victory story, last month a Christian girl was reunited with her family three weeks after she was abducted and forced to marry a Muslim.