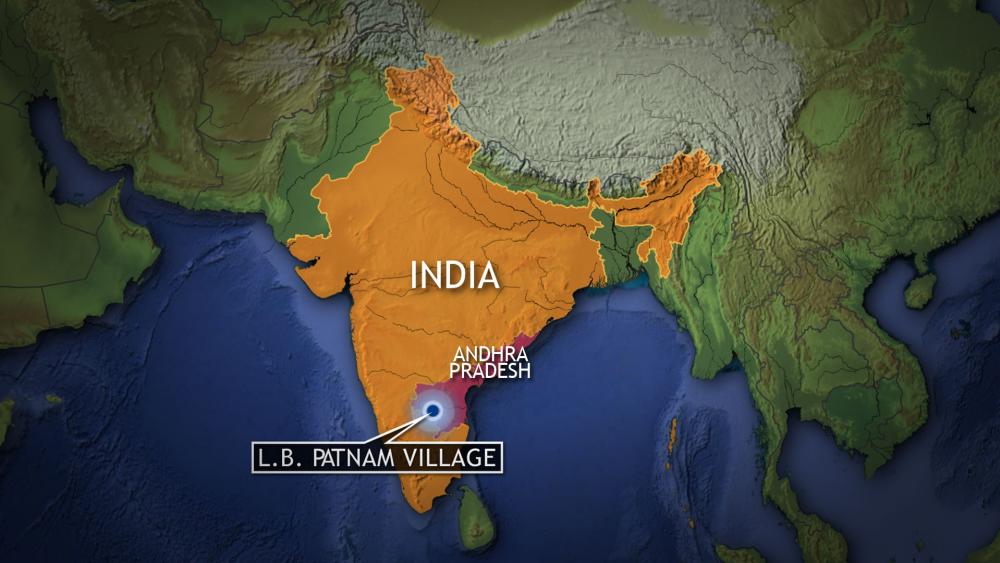 A pastor of a local house church in the village of L.B. Patnam village, Andhra Pradesh in India was attacked and injured after he found several local residents trying to build a wall in front of his home to block people from attending services.

"They wanted to build a wall right in front of the church and ban us from using the path," Appalabattula told MSN. "I pleaded with them to not do so. But the group of at least six neighbors, both male and female, punched me in my stomach several times and pushed me to the floor."

Someone in the group picked up a wooden pole and started beating his hands with it, the pastor said.

"I was lying there on the floor screaming for help," he said. "My wife came running and begged them to stop beating me – it was traumatic."

Local police arrived on the scene after the attack was over.

It was the latest incident by Hindu villagers against the pastor and his wife. The villagers are angry at the presence of a Christian church in their community.

Earlier last month, a Hindu priest had led a group of villagers to his home where he threatened to kill the pastor's wife Karuna as she was doing chores outside.

"I did not go to fight with them – but I was panicked," Karuna Appalabattula told MSN. "I did not know what to do. I asked them, 'What is this you are doing? Why are you after us?'"

The Hindu priest picked up a large log of wood and came running toward her, she said.

"He kept screaming that he would kill me," she said. "I was crying for help. But their priest abused me in extremely foul language. They called me names they would never use for a mother, wife, sister or any female member of their families. He called me a Christian prostitute and warned me that he would kill my husband."

The pastor also said the villagers last month had stopped members of the house church from attending services.

They would threaten and abuse them in foul language and not let them even park their motorbikes in the area," he said. "Even before they stop at the church, they are chased and sent away."

When the pastor notified the police, he was told to handle the situation himself.

"He told me that these issues between religious groups may cause riots and advised me not to escalate the matter," Appalabattula said. "We had kept quiet and were busy with the ministry, but the following Friday, Jan. 7 and the Sundays on Jan. 12, 19 and 26, the members of the church were stopped on the road and were threatened that they would be brutally attacked if they continued gathering in L.B. Patnam village."

Law enforcement officials told the Appalabattulas that the house church activities disturb the Hindu rituals and traditions followed in the village.

The couple feels lonely and deserted due to the constant attacks. Christians from other villages used to come to their home for worship services and fellowship almost daily, but now they are too afraid to come.

"They were like our own children," Karuna said. "I would prepare meals and feed them. We sang and worshipped together…We both are very old and weak and are in need of prayers and support."

Pastor Appalabattula told MSN they are going through a very difficult time.

"I am ready to die for Christ. But the ministry we had started here has come to a sudden halt," he said. "Not even four members are gathering for Sunday worship. The believers have been very scared, and nobody dares to come and see us."

Alliance Defending Freedom-India, a non-profit legal advocacy group, contacted police officials and urged them to provide security for the house church and its members.

The pastor says his fight with the Hindus began in 2011 when they demolished his first house in the village.

"The upper-caste Hindus have been opposing the ministry here since the day the church was established," he said.

India ranks 10th on Open Doors' 2020 World Watch List of the most dangerous places in the world to be a follower of Jesus Christ. 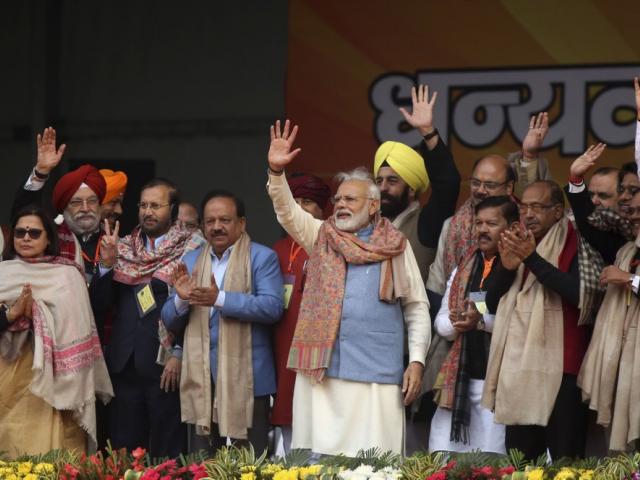 India’s Leader Defends New Law as Protests Against it Continue 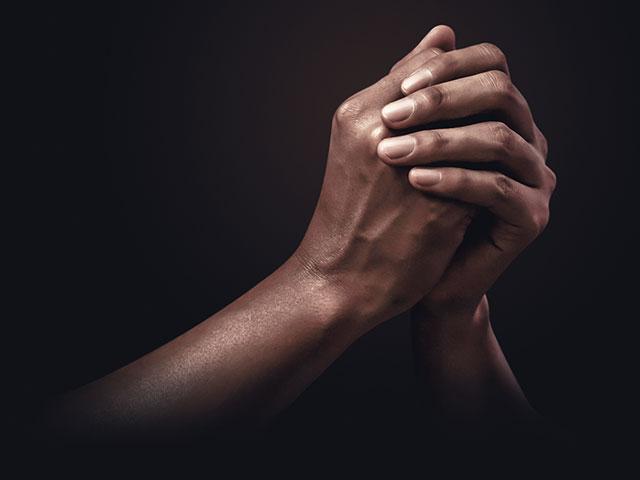 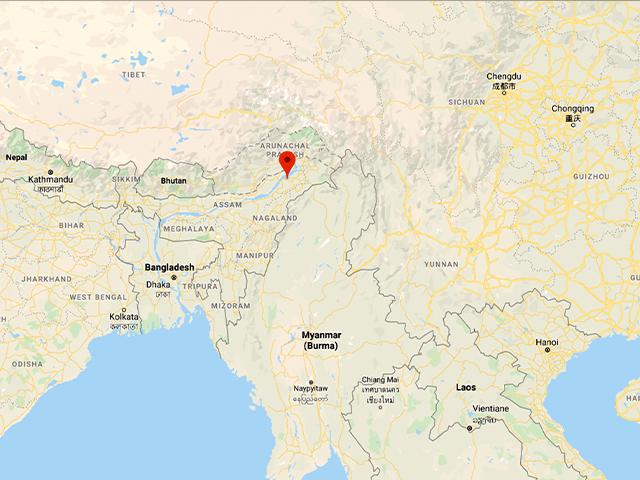 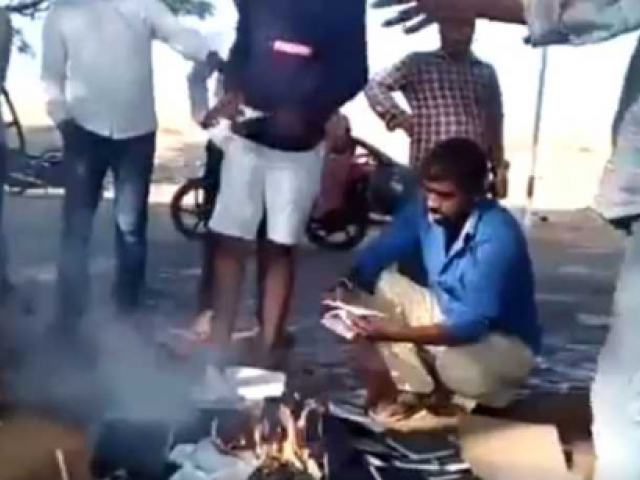