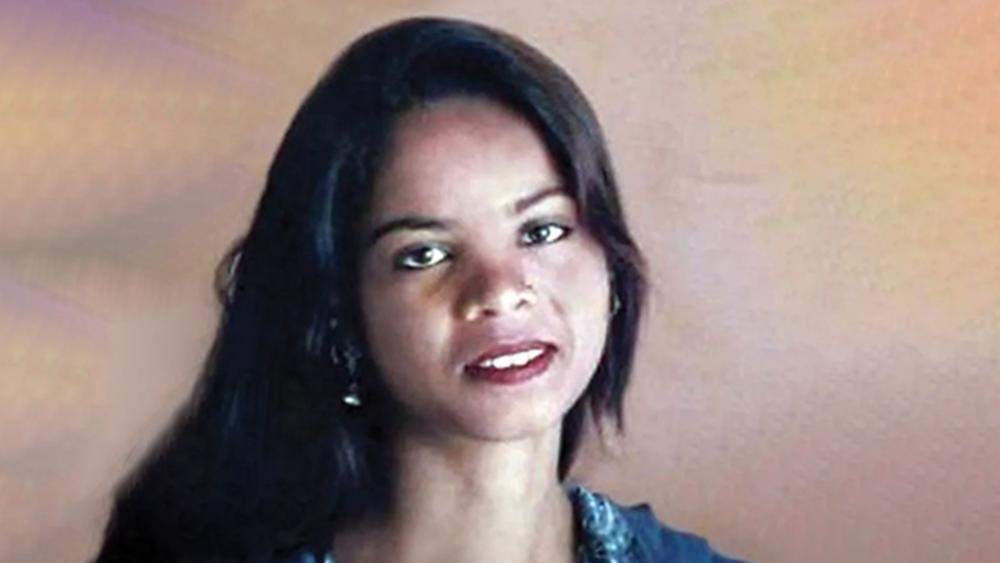 A Pakistani Christian mother who spent almost a decade on death row before finally being released in October of 2018 has asked the government of France for political asylum.

As CBN News has reported, Asia Bibi was convicted of blasphemy in 2010. A coworker accused her of insulting Islam after a dispute. Blasphemy is a crime punishable by death in Pakistan.

She was ultimately acquitted of the crime by the Pakistan Supreme Court but then was kept from leaving the country by officials even after a final bid from hardline Islamists to have her acquittal overturned was rejected.

Bibi finally was allowed to leave Pakistan in May of 2019 and was finally reunited with her daughters in Canada.

Her visit to France this week coincided with the release of her new book titled Finally Free in French last month. The English version will be released in September.

"My great desire is to live in France," Bibi said in an interview with RTL radio, her first trip to France since fleeing with her family to Canada in 2018, according to France24.com.

"France is the country from where I received my new life... Anne-Isabelle is an angel for me," she said referring to Anne-Isabelle Tollet, the French journalist who campaigned for her release and co-wrote her first book, Blasphemy: A Memoir: Sentenced to Death Over a Cup of Water.

On Tuesday, Paris Mayor Anne Hidalgo gave Bibi her honorary citizenship certificate that was bestowed by the city five years ago while she was still in prison.

Bibi said she did not have a meeting scheduled with French President Emmanuel Macron, but obviously I would like the president to hear my request."

In her new book, she writes about the daily persecution suffered by Pakistan's Christian minority and gives an account of the demeaning and appalling conditions in the prison where she was confined.

Bibi also tells of the struggle of adjusting to her new life and how she had to leave the country without seeing any members of her family.

"Pakistan is my country. I love my country but I am in exile forever," she writes. 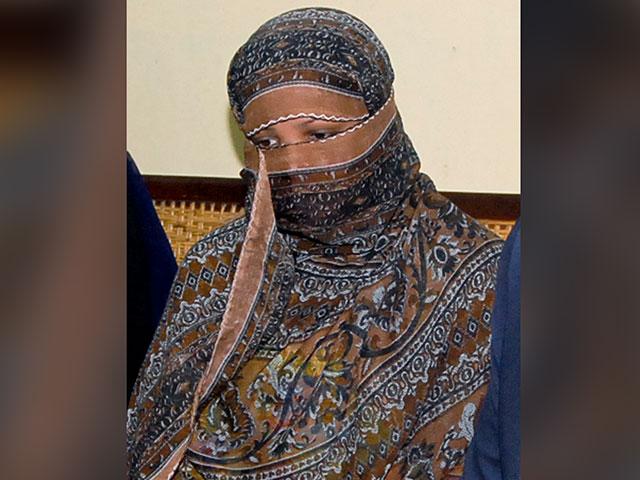