A Christian pastor who insisted that “God’s will must be respected” after being kidnapped by Islamic terrorists has been killed by his captors.

Pastor Lawan Andimi, a senior member of the Christian Association of Nigeria (CAN), was beheaded by Boko Haram fighters yesterday, according to veteran journalist and Islamic terror expert, Ahmad Salkida.

To break some news items can traumatize. I'm battling with one of such. Reverend Andimi, abducted by #BokoHaram was executed yesterday. Rev. Andimi was a church leader, a father to his children and the community he served. My condolences go to his family. pic.twitter.com/1G9n3RLQjk

“To break some news items can traumatize. I’m battling with one of such,” Salkida tweeted. “Reverend Andimi, abducted by #BokoHaram was executed yesterday. Rev. Andimi was a church leader, a father to his children and the community he served. My condolences go to his family.”

Following his seizure in Adamawa state on January 2, Pastor Andimi released a video urging his family not to “sorrow for him, since God’s will must be respected.”

FAITHWIRE: ‘God’s Will Must be Respected’: Nigerian Pastor Defiant in Faith After Being Kidnapped By Boko Haram

“By the grace of God, I will be together with my wife and children and colleagues,” he added. “Don’t cry, don’t worry, but thank God for everything.”

“As Christians, knowing there is life after death, we nevertheless value the gift of this life, and we join in mourning an uncommonly courageous man, who despite knowing death was a very real prospect, maintained a calm and deep faith that will continue to inspire for generations,” he told Christian Today.

Last week, CSW called on the UK government to hold talks with Nigerian President Muhammadu Buhari during his visit this week in light of “a spike in violence and abductions” in the country.

The horrific news of Andimi’s death comes just a week after the Islamic State in West Africa (ISWAP) released horrific footage of a child soldier shooting dead a Christian man in an execution-style slaying.

According to local outlets, ISWAP murdered some 11 Christians in December of last year, allegedly to “avenge” the death of ISIS leader, Abu Bakr al-Baghdadi, who was killed during a US-led raid in October. 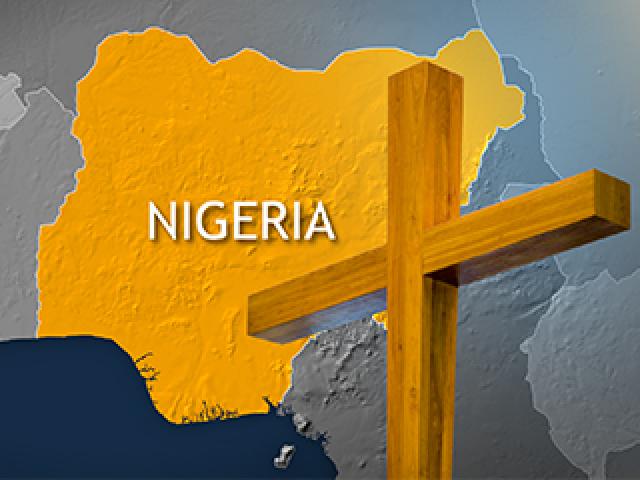 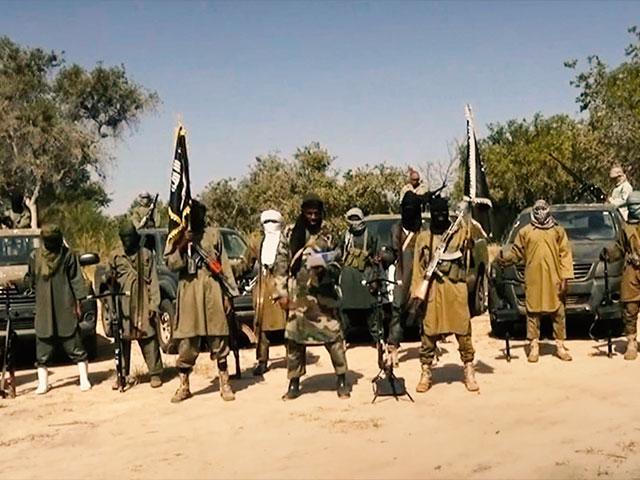