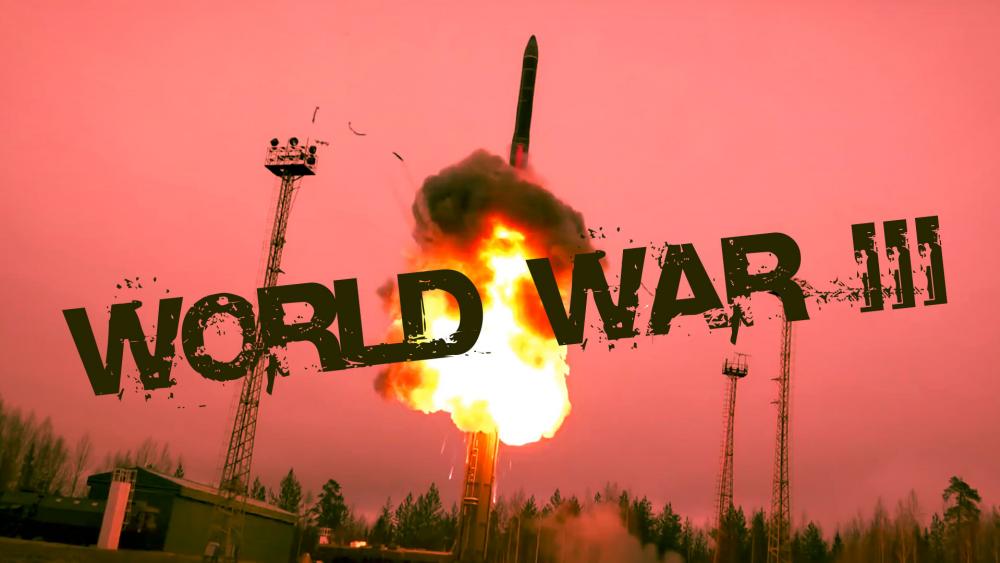 ABOVE:  Watch the entire segment of "Your Questions/Honest Answers" as seen on Thursday's The 700 Club.

Is World War III on the horizon? People around the world have been speculating about it over the past week as fears mounted that the US-Iran showdown could escalate into a Middle East meltdown. Many young people in America have even grown nervous as false rumors spread about a military draft that would be coming along with WWIII.

In a segment on Thursday's The 700 Club titled "Your Questions/Honest Answers," a viewer named Sherry from Fond Du Lac, Wisc., asked CBN Chairman Pat Robertson, "Do you think we are going to have a World War III?"

"Sherry, I don't think so. I don't think the Lord is going to let this world go into chaos like that," Robertson replied. "But I do think serious problems are coming on the world."

"As I see, what's going to happen is a financial collapse will lead to some things," he added. "We might beyond that see some natural disasters. But I do not think we are going to have quote World War III, but it looks like we're on the brink of it as we go down the line."

Some Iranians chanted death to America and death to Israel in the aftermath of the strike that killed Iran's terrorist mastermind, Qassem Soleimani.

So another viewer named Winnie from Brevard, NC, asked the question, "Why does the world hate Israel and the Jewish people so much?"

"You know Satan hates God and he hates God's people. And the Jews are the example of God's work on Earth," Robertson said. "They have the oracles of God. The Scriptures came from Israel and Israel is home of the Messiah. And so these people take us back to the origins of Christianity, the origins of Judaism, and the origins of faith on Earth. And the devil hates that."

"So if he can destroy Israel, he thinks he can wipe out the evidence of God Almighty," he continued. "The Jews have said 'I know being chosen is nice, but I'm not sure if I want to be chosen for this.' Well, that's what they are chosen for. They have the oracles of God and be the representative of the Lord as a nation."

Watch for more "Your Questions/Honest Answers" on The 700 Club.  Check local listings.