'I Found the Truth': Former Muslims Share Their Faith in Jesus in New Video Series 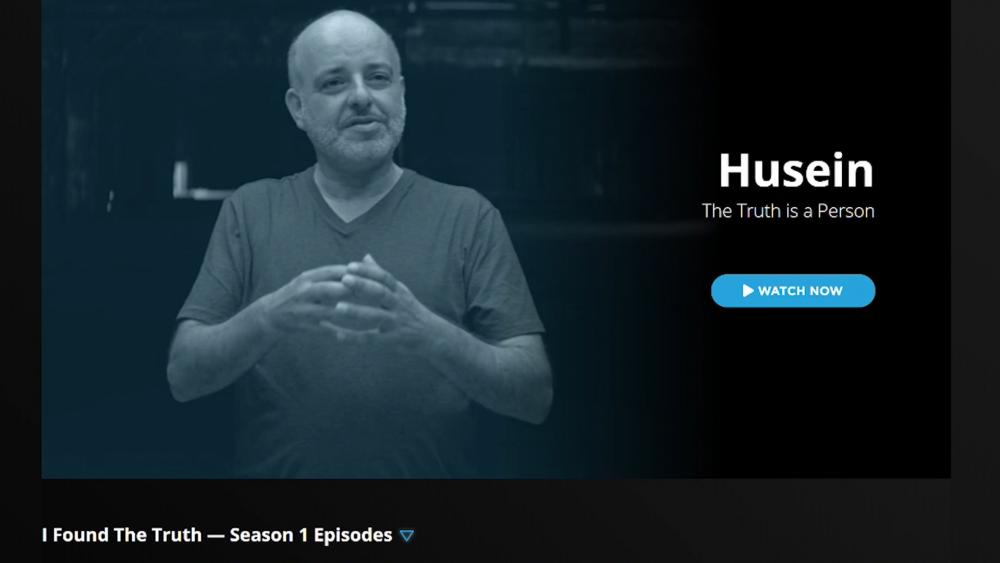 (Image credit: I Found the Truth website)
6154727285001
Former Muslims Share Their Faith in Jesus in New Video Series: 'They've Got a Big Family Who Loves Them'

ABOVE:  Tom and JoAnn Doyle, missionaries to the Middle East, recently spoke to CBN News about the new website targeted to former Muslims to let them know there are other former Muslims also willing to share their faith in Christ.

Muslims who come to Christ face hardship, danger, and loneliness.  Now, those who have left everything to follow Jesus can find encouragement in a new video series just launched online. It gives former Muslims a safe place to hear the gospel through stories of other former Muslims.

Tom and JoAnn Doyle, missionaries to the Middle East, are the visionaries behind the "I Found The Truth" website.

"This is something we've been praying about for over a decade," co-creator JoAnn said. "We would go to all of these different Middle Eastern countries, Jordan, Syria, and Lebanon and just think, there are so many Muslims that need to know the truth about who Jesus is but there are not a lot of safe places for them to find this information."

"And then, we started hearing so many of these stories, of former Muslims who came to faith in Christ, and we thought, we have to get these stories out!" she continued.

Praying Millions of Muslims Come to Faith in Christ

"The fastest-growing church per capita in the world right now is in the Middle East. We just met a Muslim Believer who came to faith in the Gaza Strip 8 years ago and didn't know one believer. He thought he was the first believer to come out of the Muslim background," Tom noted. "So we're praying for millions of Muslims to meet Jesus. The church to be shaken up and for those 'Lone Ranger' Muslims out there with no fellowship to know they've got a big family that loves them."

"I Found The Truth" is also on Facebook. There you will also find inspiring testimonies of former Muslims who have found their faith in Christ.

Meanwhile, the world's Muslims are observing the holy month of Ramadan, the 30 days of fasting and prayer began earlier this month.

During this time, Muslims are expected to go without food and water from sunrise to sunset. Typically, the evening fast is broken with large family meals and prayer gatherings in mosques. As Muslims dedicate this time to seeking God, some report supernatural dreams or visions of Jesus Christ that lead them to choose Christianity. Pray for Muslims around the world during this season.