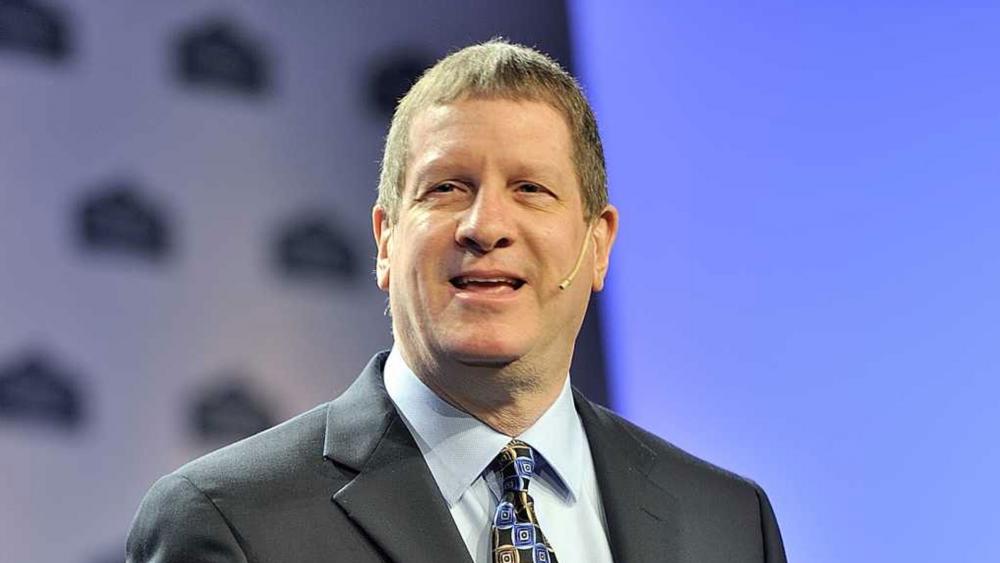 Several years ago, Lee Strobel — the famed atheist-turned-Christian journalist — interviewed the late apologist Ravi Zacharias for one of his own books. Following his death, Strobel is lauding the beloved Christian thinker as a “defender of the faith,” a “cultural prophet,” and a “fearless” leader.

“He spoke boldly into our culture,” Strobel told Faithwire of Zacharias. “But at the same time, he had this winsome way about him. Everybody who met Ravi walked away feeling like, ‘Ravi’s my friend.’ I love the man.”

Strobel, the author of the 1998 best-seller “The Case for Christ,” which was turned into a film by the same title in 2017, is the founding director of the Lee Strobel Center for Evangelism and Applied Apologetics at Colorado Christian University. Understanding the logical framework of our faith is critical in an age that is “increasingly skeptical and often hostile toward the Christian message,” he said.

So many people around us have “spiritual sticking points … holding them up in their journey toward God.” Apologetics, Strobel explained, is key to helping unbelievers “make great progress toward the cross.”

The Strobel Center is launching 30 courses online in the fall semester, dealing with issues like science and faith, world religions, cults, the resurrection of Jesus, objections to Christianity, and apologetics in the arts.

And one of the biggest theological questions so many people are facing right now is understanding how a good God could allow pain and suffering — like the coronavirus pandemic — to exist in the world.

“Jesus was honest,” Strobel said. “Jesus said this in John 16:33. He said, ‘I tell you these things so that you may have peace: in this world, you’re going to have suffering, you’re going to have trouble. But take courage, I have overcome the world.’ So what’s he doing there? He’s acknowledging we live in a sin-stained world, a world infected by sin at every level.”

“That’s why we have horrible things like pandemics happen to us,” he continued. “But in that same verse, [Jesus] said, ‘I can give you the two very things you need the most: No. 1, peace for the present, and No. 2, courage to face the future.’ That’s what we need and that’s what we find in Jesus Christ.”