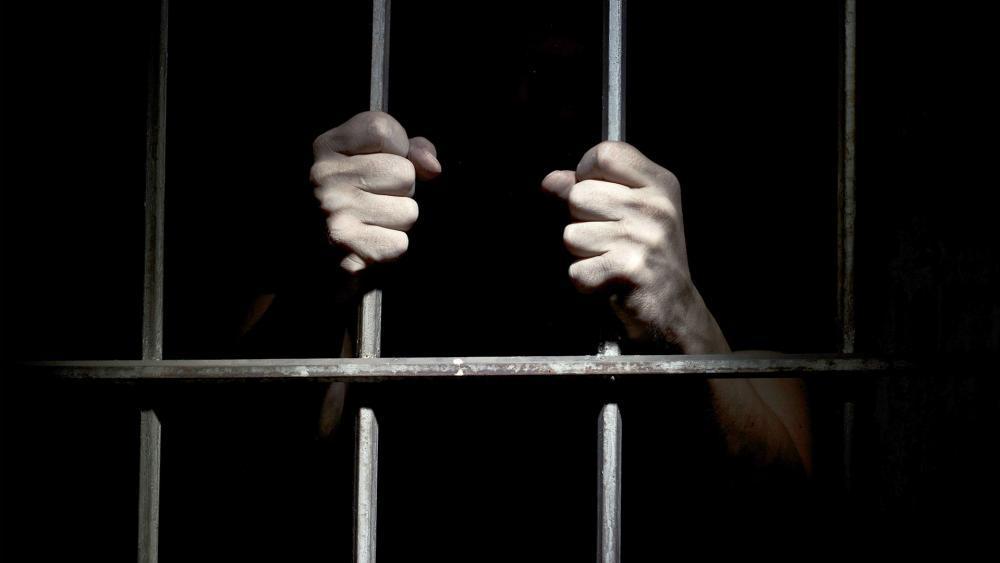 Deacon Jang Moon Seok was kidnapped by North Korean agents while he was in China in November 2014 and has been in a forced labor camp since that time.

Voice of the Martyrs (VOM) spokesman Todd Nettleton told The Christian Post Jang's crime was giving food, clothes, a warm bed, and the love of God to the hungry, naked, cold, and desperate refugees who fled across the border.

As CBN News has reported, the VOM has been trying to intercede on Seok's behalf. They launched a letter-writing campaign back in April to bring the deacon home.

"Deacon Jang, who is also known by his Chinese name Zhang Wen Shi, is an ethnically Korean Chinese citizen who was kidnapped in November 2014 from China and put in a North Korean prison," said VOM Korea representative Dr. Hyun Sook Foley.

"We believe the reason for his kidnapping was to gather information about the North Korean ministry work we were doing with Pastor Han," Foley added.

Jang was arrested on Nov. 1, 2014, for defaming the North Korean regime, attempting to incite subversion of state power, and providing aid and the gospel to North Koreans. He was sentenced to 15 years in prison.

"The life expectancy in a prison camp in North Korea is less than 15 years," Nettleton told the CP.

Foley said the deacon "is a simple man who never did anything political. He just helped North Korean people for many years. That should never be a crime, and Christians should join together to help Deacon Jang and his family."

Many North Koreans received Jang's message and became Christians, returning often to his home for more Bible lessons. He taught them how to share their faith with others, especially with their families.

"We are deeply concerned by the DPRK's imprisonment of prisoners of conscience such as Deacon Jang Moon Seok. The US Commission on International Religious Freedom adopted Deacon Jang as part of its Religious Prisoners of Conscience Project," a spokesperson for the US State Department told the CP.

You can email DPRK Ambassador to the United Nations Kim Song at dpr.korea@verizon.net or write a letter addressed in English, requesting Jang's return.

If you prefer to mail your request, write to the following address: