'Not About to Throw Away Our Freedoms': Lessons on Love and Justice from the Missionaries in the Battle of Mosul 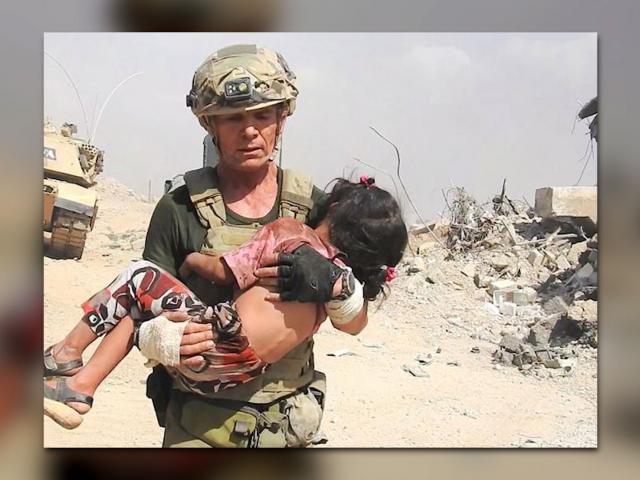 'Not About to Throw Away Our Freedoms': Lessons on Love and Justice from the Missionaries in the Battle of Mosul
6189611282001 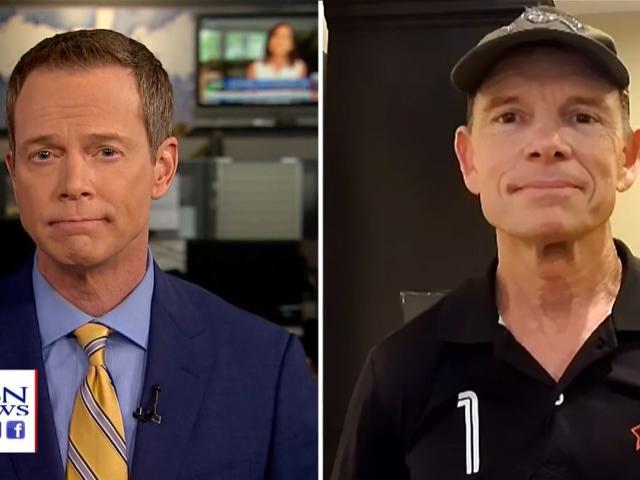 Dave Eubank and his wife Karen have become unique and remarkable modern-day missionaries. From the jungles of Burma to the deserts of Sudan, Iraq and Syria, they have spent their adult lives bringing help, hope and love to some of the world's most war-torn areas.

CBN News recently talked with them about one specific mission – their adventure during the battle to retake Mosul from ISIS.

It was mid-2015 and the Islamic State had conquered an area the size of Great Britain spanning Syria, Iraq and Kurdistan.  ISIS killed thousands, and several million suffered under their barbaric rule.

A global coalition fought to drive the terror group out of the territory they'd stolen, and help those affected. One small group, in particular, had an outsized influence: The Eubanks' band of missionaries called the Free Burma Rangers.

Eubank and his family began helping the needy in the jungles of Burma in 1994, never dreaming they would get called to the deserts of the Middle East. That all changed when a friend invited him to visit Iraq.

"Looking at the fields of Nineveh, and Mosul's just beyond, the black flags of ISIS. I asked God, 'What do I do about it?' and then I heard God say, 'Give up your own way, give up the Free Burma Rangers way and just help these people'," Eubank recalls.

And help they did. CBN has followed the Eubanks as they risk their lives to bring God's love to the battle lines. In 2015, Eubank broke the news of ISIS chemical attacks.

"When the attack happened we were training Peshmerga over there, we heard about it and came here and what we saw were shell craters with black tar all around them and stinking and reeking so you try to stay upwind of them," he explained back in 2015.

As fighting intensified, the Free Burma Rangers found themselves in the thick of it.

"We're here to rescue this little girl. We're in ISIS territory, Lord Jesus help us get her out," he said.

They rendered aid to the wounded, often charging into gunfire to save civilians from ISIS.

Now, Eubank is telling the world about that incredible year.

"The book is called Do This for Love: The Free Burma Rangers in the Battle of Mosul.  So it's focused on the battle of Mosul against ISIS, so that's where it starts," he said.

"This is my 'thank you, Jesus', and 'thank you, world who helps us'. These tents, these sleeping bags, the food we eat is from other believers and other people who care that help us. We're not doing this alone at all."

The book's message is very relevant to the situation facing America today.

"I learned the difference between justice and revenge," Eubank said. "If you want justice, you have to ask God for love, and the most important thing is the supernatural power of Jesus."

"And the only way you can get justice is with love because if someone's hurt you it's very natural to be angry and want to crush them.  You want revenge. But if it's wrapped up in hate that will be revenge that will do them no good and worse," he said. "That hate is not going to stop until it comes back to you. That's the way Satan operates."

Eubank and his family have continued their focus on helping people who are hurting following the conflict into Syria.  And Dave says the rewards are worth the risk.

"We're not immortal, and we don't want to die foolishly, but we're not about to throw away our freedoms," he said.