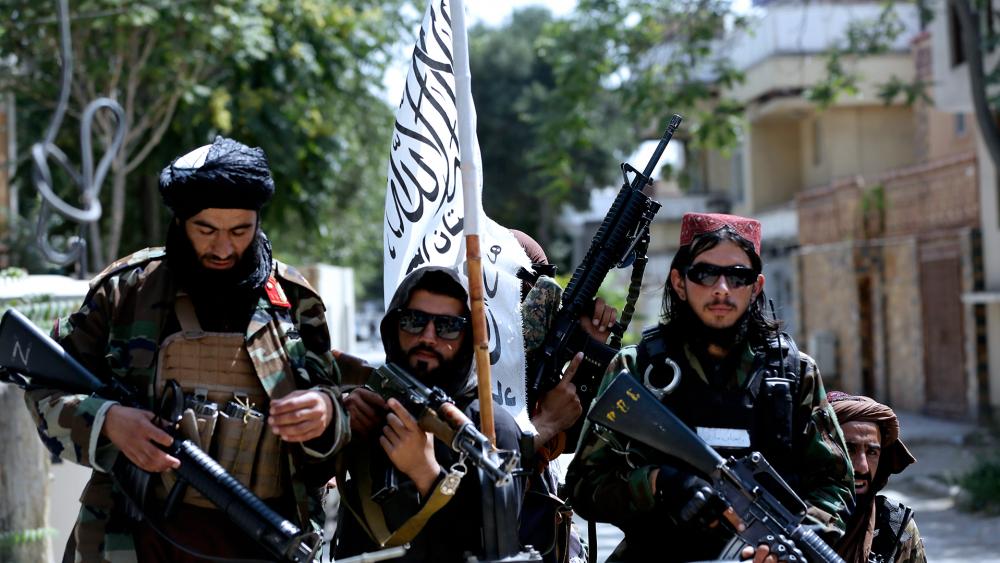 As Americans, Afghans, and others attempt to flee Taliban rule, a Christian humanitarian relief worker who has served in the country for 20 years is hoping to rally people around the world to urgently pray for Afghanistan's tiny Christian community.

John Weaver, author of the book, Inside Afghanistan: a Mission of Mercy to a War-Torn People Before 9-11 and Beyond says like 'sheep among wolves,' Afghan Christians are under threat of death and many have already fled their home towns for other cities. Some have crossed into neighboring countries seeking refuge, while others have escaped through Kabul airport.

"The Taliban are looking for people who have left Islam and who are now following Jesus," Weaver explained. "So, it is a desperate time for our brothers and sisters and we need to stand in prayer with them and advocate for their situation."

While Weaver cannot verify reports that the Taliban are going door-to-door singling out and murdering Christians, he suspects some may have already been martyred.

"It is very likely that some have already laid down their life. But at least in our main networks, thankfully none of our main leaders have reported that yet because many of them have fled to a different location, or they are in hiding, or they have moved, or we have helped them relocate," Weaver said.

Although many high profile house church leaders are in the greatest danger because they are well known due to their evangelistic efforts, second, third, and fourth-generation Christians are likely to fall "under the Taliban radar."

Weaver says some are determined to remain in Afghanistan to advance God's kingdom.

"Many feel called to stay. They know this is their home country and now as citizens of God's kingdom, they want to be salt and light, they want to stay," Weaver insisted. "Some are willing to embrace the suffering of persecution that might come and we are going to trust that some of the second, third, and fourth-generation believers that are there, will be able to weather the storm."

"We are trusting that God would give them grace to stay and they would see the fulfillment of the Great Commission, the gospel spreading to every tribe and nation throughout Afghanistan," he said.

Weaver requests urgent prayer for the Christians that remain--that they will stay true and faithful to Christ.

"Pray they would know the goodness and the mercy of God, the voice of their good shepherd, He would be with them in the suffering and if they do have to flee, that we and others could help them--different organizations that are involved," he noted.

And Weaver reminds people to also pray for the salvation of the Taliban.

"It's one of the largest unreached people groups, the Pashtun people. Let's pray," he explained. "Surely God has highlighted, His heart is for the nations and for the people of Afghanistan. Let's pray that this would further the advancement of God's kingdom, the spread of His gospel among the Pashtun people."

Watch the full interview with John Weaver on this week's episode of The Global Lane, 8:30 pm Eastern Thursday on the CBN News Channel. 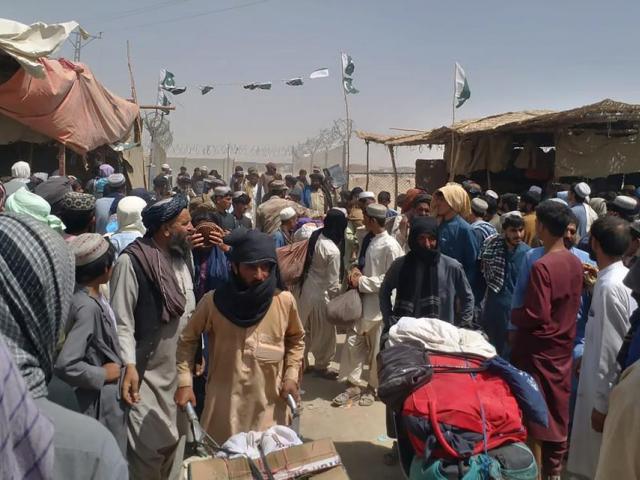 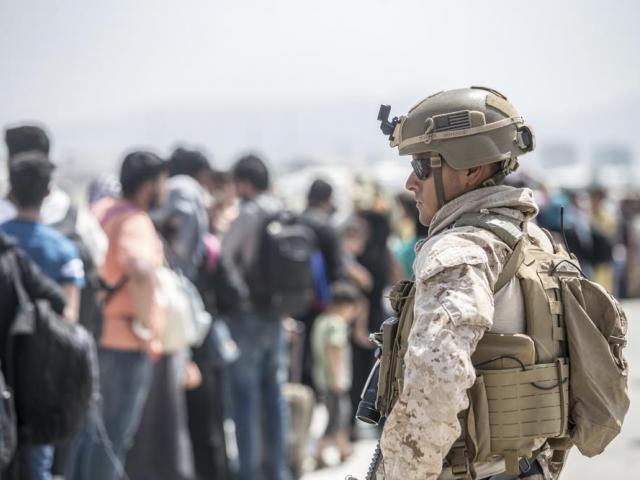 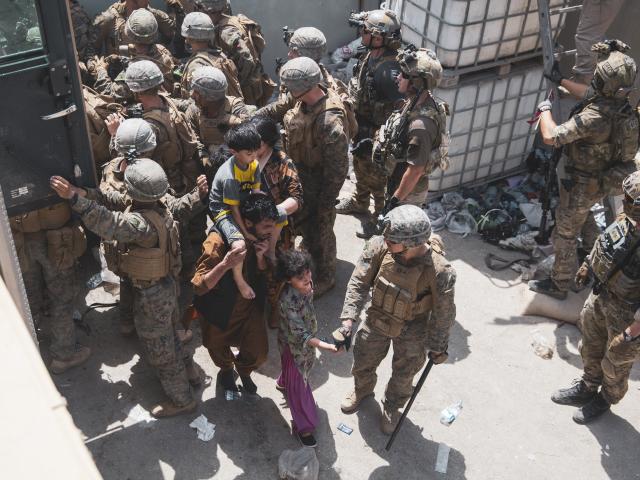