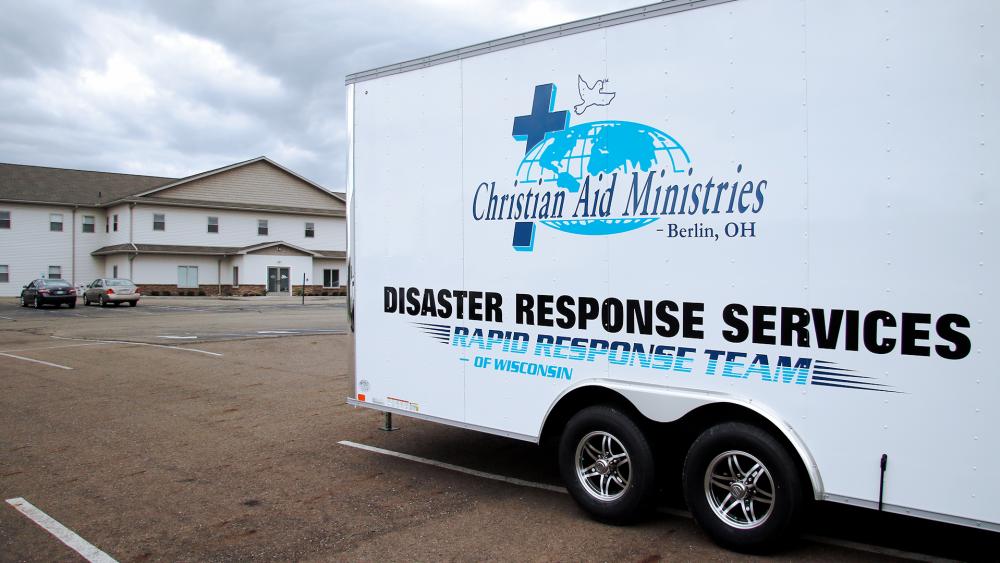 A group of 17 missionaries including children from Christian Aid Ministries were kidnapped by a gang in Haiti. (AP Photo/Tom E. Puskar)
6285539263001
3 More Missionary Hostages Released from Haitian Gang, 12 Remain Captive

Christian Aid Ministries made the announcement Sunday night, calling on the public to pray and fast for the 12 still held against their will.

The Ohio-based ministry is being tight-lipped about the hostage situation, only asking the public to pray for the remaining hostages and gang members behind this horrible crime.

In a voicemail updated on Monday, the ministry said, "We are thankful to God that three more hostages were released last night. Those who were released are safe and seem to be in good spirit. As with the previous release, we are not able to provide the names of the people released, the circumstances of the people released, or any other information. As announced on Friday, we would like to focus the next three days on praying and fasting for the hostages. Please continue to intercede for those who are still being held. As well as those who have been released."

This nightmare began on Oct. 16 with the kidnapping of 17 missionaries traveling to a Haitian orphanage, the youngest just eight months old.

Those responsible are part of the notorious street 400 Mowozo gang.

They have demanded $1 million for the return of each victim. Last month, they released two hostages, and three more on Sunday ... all without incident.

No details have been released as to whether any ransom was paid.

The apparent targeting of American church groups is now sounding alarm bells for other missionaries.

Bruce and Mary Melissa Vernon told CBN News that the embassy asked all American missionaries to leave Haiti due to gang violence and rising economic turmoil. The couple returned safely in November and still want to go back when the time is right.

The Vernon's are asking people across the globe to join together in prayer, using Scripture as a focal point in the petition.

"We believe that God will move upon the kidnappers through the ministry of these wonderful missionaries," Bruce concluded. 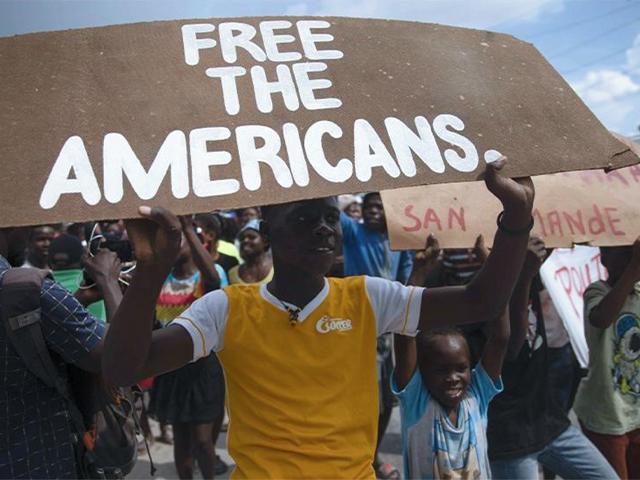 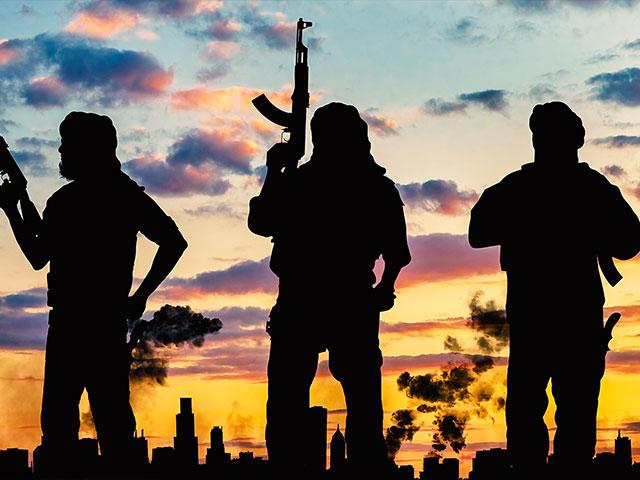