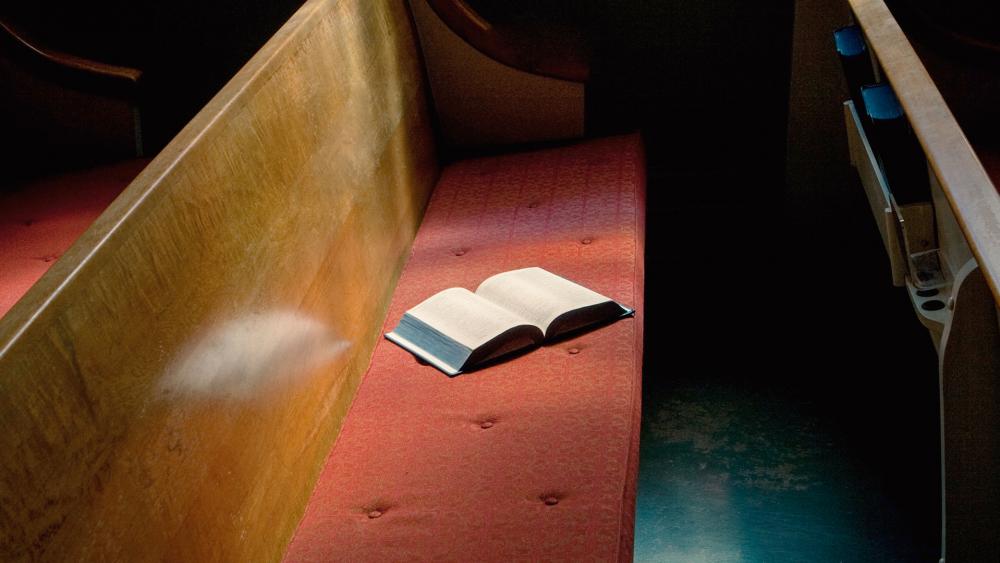 More than 1,000 church leaders and ministers across the United Kingdom say they will continue to proclaim "the Lordship of Jesus Christ"  and call "people to find life in Him", even if it means they will go to prison.

According to Christian Concern, 1,400 pastors have signed a petition asking the government to strike down a proposal that would ban so-called conversion therapy.

If passed, the measure could prevent ministers from helping those with unwanted same-sex attraction and could even prevent them from sharing the Gospel.

"It should not be a criminal offense for us to instruct our children that God made them male and female, in his image, and has reserved sex for the marriage of one man and one woman. Yet this seems to be the likely outcome of the proposed legislation," the petition reads.

The UK government is currently accepting proposals on how to legislate the ban. As CBN News has reported, the Evangelical Alliance believes an "expansive definition" of conversion therapy could restrict religious freedoms and "place church leaders at risk of prosecution."

"The term 'conversion therapy' is ill-defined, and the proposals appear to be driven by an ideological agenda rather than real concern and clear thinking," Dr. Ian Paul, member of the General Synod of the Church of England, said. "There is a real risk that pastoral ministry will be criminalized and that human rights, including the right to religious belief, will be trampled on."

Conversion therapy is a pejorative phrase used by LGBTQ advocates who say Christian counseling or therapy is harmful to LGBTQ individuals and could lead someone to hurt themselves or commit suicide.

"Those who are campaigning for the law, their stated aim is that prayers or any kind of encouragement to do what we would say the Bible is teaching in terms of sexual ethics, should be prohibited," said Rev. Graham Nicholls, Director of Affinity, a coalition of UK churches.

Nicholls said he is prepared to go to prison if it means defending his Christian beliefs.

"We don't know how the law will work out, but I think if those demands were met, then really any conversation with your family or if your child asks a question about their sexuality or their gender and you give them some advice, potentially, that could fall foul of the law," he explained.

Rev. Dr. Matthew Roberts sees the therapy ban as a threat to religious freedom and the church's commission to share the Gospel.

'"Conversion', as Christians understand it, is an amazing thing... realizing that life is not all about focusing on ourselves but on the God who made us. It is deeply wrong that this proposed legislation implies that being converted to Jesus Christ is akin to violence or abuse," he said.

The coalition of church leaders who have signed the petition said they will continue to share the truth no matter the outcome.

"We therefore very much hope (and pray) that these proposals will be dropped in their current form," it reads. "We have no desire to become criminals, and place a high value on submitting to and supporting our government."

"Yet, we think it important you are aware that if it were to come about that the loving, compassionate exercise of orthodox Christian ministry, including the teaching of the Christian understanding of sex and marriage, is effectively made a criminal offense, we would with deep sadness continue to do our duty to God in this matter," it continues. 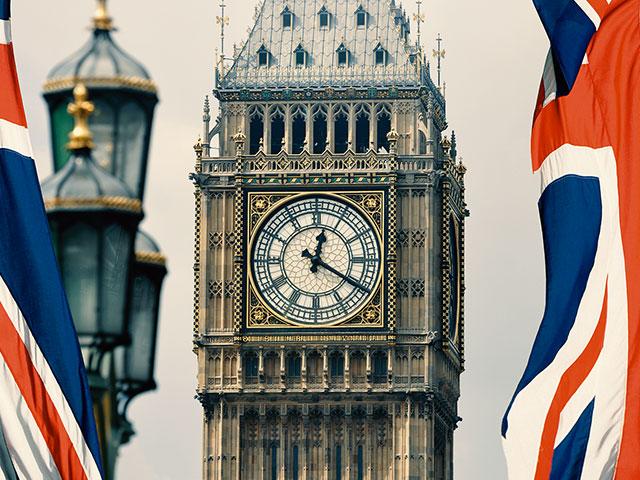 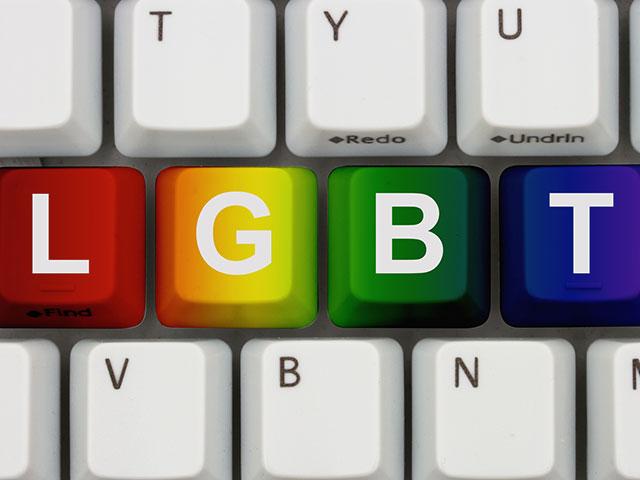