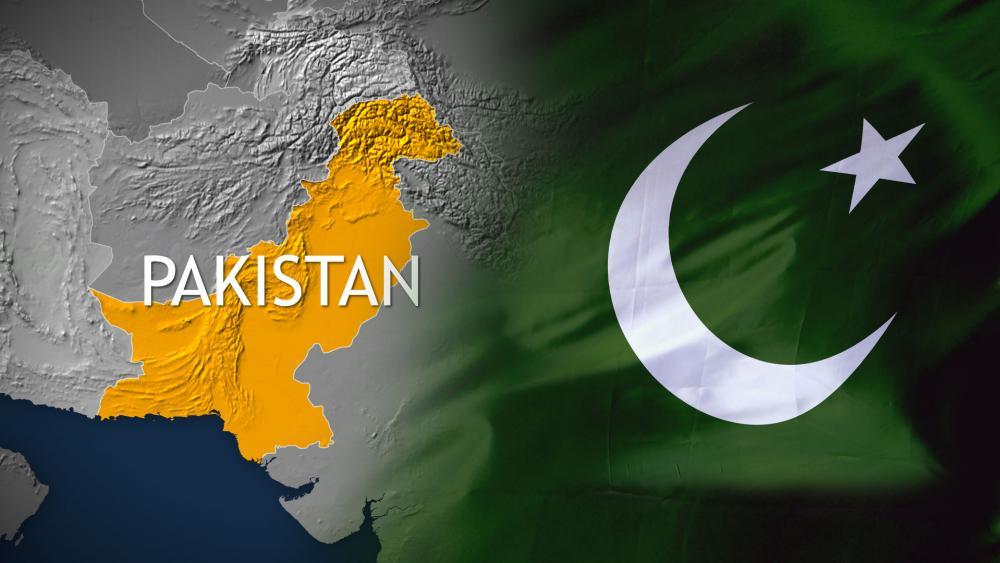 Two Christians in Lahore, Pakistan, have been charged with blasphemy after Muslims objected to their Bible study in a local park last weekend.

Morning Star News (MSN) reports Haroon Ayub Masih, 26, and friend Salamat Mansha Masih, who's also in his twenties, were studying the Bible in Lahore's Model Town Park on Saturday when a group of Muslims approached the two men and told them they should not read the Bible in public, attorney Aneeqa Maria of The Voice Society said.

When Masih told them that reading the Bible in public was not a crime in Pakistan and that they had no right to stop them, the Muslims began questioning them about their Christian faith and asked if they had any reading material to help them understand the Bible, Maria said.

"On their insistence, Masih gave them a Christian book entitled, 'Water of Life,'" said Maria, who represents Masih. "The youths took the book and left Haroon and Mansha for the time being."

Masih decided to return to his home, while his friend Masih remained in the park.

"A few minutes later, the Muslim youths returned to the spot where Mansha was present and attacked him, claiming that he and Haroon had blasphemed against their prophet," Maria told Morning Star News. "They also summoned the park's security and lied to them that the two Christians were evangelizing to Muslims in the park and had used derogatory words for the Koran and the prophet Muhammed."

The attorney said someone from the Muslim group called the Tehreek-e-Labbaik Pakistan (TLP), a far-right Islamist political party reportedly behind most blasphemy cases against Christians and the Ahmadiyya, a sect originating in Islam that Muslims repudiate.

The co-founder of the TLP reportedly called for the death of three Supreme Court justices involved in the 2018 acquittal of Christian Aasiya Noreen (Asia Bibi), who had been wrongly convicted of blasphemy and condemned to death.

Several TLP leaders arrived at the park and pressured police to charge the two Christians for derogatory remarks against Muhammad, punishable by death; defiling the Koran, punishable by imprisonment for life and fine; and deliberate and malicious acts intended to outrage religious feelings, punishable by up to 10 years in prison and a fine.

"Mansha was taken into custody from the spot, while we have managed to obtain pre-arrest bail for Haroon Masih till Feb. 24," Maria said. "Haroon and Mansha were not preaching to the Muslims as alleged... In fact, they were reading the Bible and discussing it amongst themselves when a group of Muslim boys, overheard them and objected to their Bible study."

The attorney said both Christians come from poor families, and Masih's family decided to go into hiding out fear for their safety.

MSN reports this latest incident against Christians comes just two weeks after a Christian nurse was charged with blasphemy in Karachi on Jan. 29.   Staff members of the Sobhraj Maternity Hospital in Karachi reportedly assaulted and locked nurse Tabeeta Nazir Gill, 42, in a room after accusing her of blaspheming Islam, sources said.

Karachi police had questioned and released Gill after concluding the accusations against her were false and based on a co-worker's personal quarrel. However, a Muslim mob later surrounded the police station after the complainant called on Muslim leaders to send their followers.

Gill and her family have now been forced into hiding.

As CBN News has reported, in Pakistan, false accusations of blasphemy are common and often motivated by personal vendettas or religious hatred. Such accusations are highly inflammatory and have the potential to spark Muslim mob lynchings, vigilante murders, and mass protests. Currently, at least 24 Christians are imprisoned on blasphemy charges in Pakistan.

According to the U.S. Commission on International Religious Freedom, blasphemy laws are astonishingly widespread throughout the world. Seventy-one countries spread out across many regions, maintain such statutes.