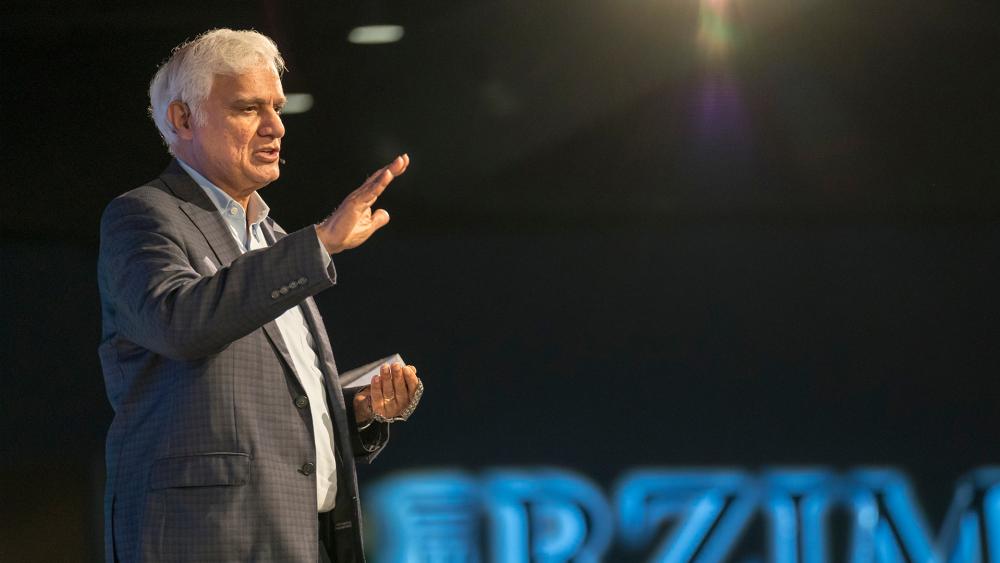 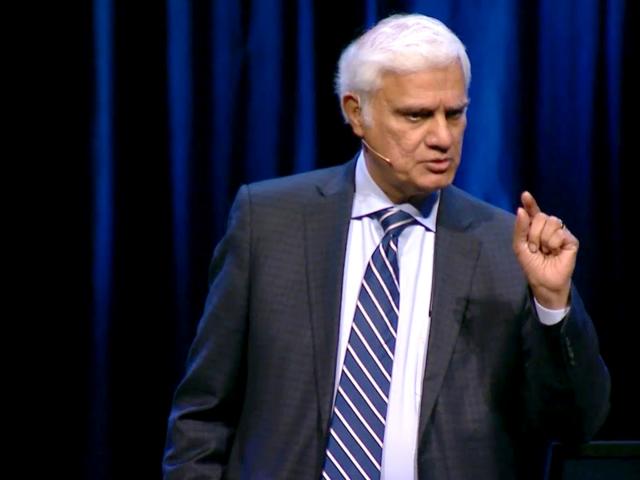 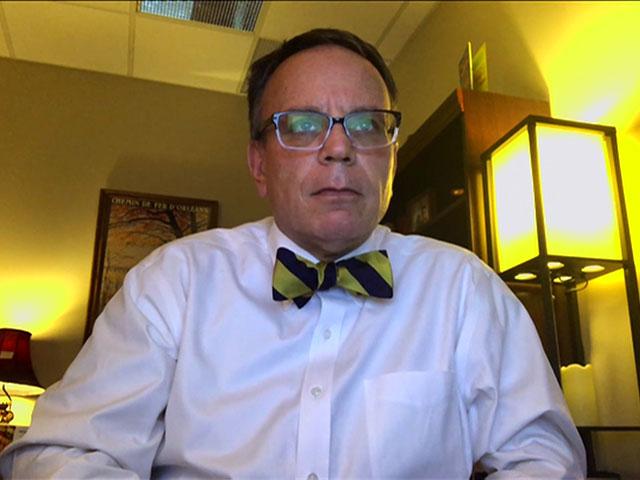 Attorney for Sex Abuse Victim: 'God is in the Business of Bringing Beauty Out of the Ashes'

The apologetics ministry founded by the late evangelist Ravi Zacharias, who died of cancer in May of last year, issued a lengthy apology Thursday, following the release of a months-long independent investigation over claims the famed apologist engaged in “sexting, unwanted touching, spiritual abuse, and rape” over the course of many years.

Ravi Zacharias International Ministries (RZIM) commissioned the Atlanta-based law firm Miller & Martin to conduct a review and release a report, which was ultimately based on testimonies from more than a dozen massage therapists, data collected from four phones and a laptop — all of which were kept outside the purview of RZIM leadership.

“We are shocked and grieved by Ravi’s actions,” the RZIM statement read in part. “As Ravi Zacharias was the founder of our ministry and the leader of our staff, community, and team, we also feel a deep need for corporate repentance.”

“To be victimized by unwanted sexual contact, advances, and behavior is horrendous,” it continued. “It is diametrically opposed to everything we believe about the value and dignity of every single person. We believe not only the women who made their allegations public but also additional women who had not previously made public allegations against Ravi but whose identities and stories were uncovered during the investigation.”

In the statement, the ministry also thanked “each journalist, advocate, and concerned member of the public who brought accusations of sexual misconduct and abuse to our attention,” adding, “Their efforts paved the way for us to recognize the truth and have the opportunity to respond to the truth.”

Zacharias used RZIM’s discretionary fund, called “Touch of Hope,” to pay for much of his indiscretion, according to the law firm’s report.

The apologist also used several phones and kept numerous private email addresses, none of which were accessible to RZIM. He argued at the time he did so for “security reasons.”

“The end result,” the report stated, “was that no one at RZIM would have had administrative access to his devices or email communications.”

Of the massage therapists investigators interviewed, several said Zacharias would touch his genitals and/or ask them to touch them while they were conducting massage sessions. Five claimed he “touched or rubbed them inappropriately,” including on their breasts and genitals.

One of the massage therapists spoke about “many encounters” over several years, which she ultimately “described as rape.”

“Only one of the witnesses we interviewed said that Mr. Zacharias engaged in sexual intercourse,” the report stated. “This witness reported details of many encounters over a period of years that she described as rape. To protect her identity, this report does not disclose many details she shared with us.”

That accuser said Zacharias spiritually manipulated her, pressuring her into remaining quiet about the alleged abuse. She claimed he “warned her not ever to speak out against him or she would be responsible for the ‘millions of souls’ whose salvation would be lost if his reputation was damaged.”

The report found Zacharias discussed with the accuser her faith and finances, establishing himself as a “father figure” to her and arranging for RZIM to provide her with financial relief.

“A number of aspects of this account involved similar behavior and escalation as the accounts of other therapists who would not have known each other and who treated Mr. Zacharias in different contexts over time,” the report noted.

The investigation also led to the discovery of a host of explicit photos — many of women much younger than the apologist — in Zacharias’ possession. A review of his four phones found Zacharias engaged in numerous “text- and email-based relationships with women who were not his wife.” Investigators also found “over 200 ‘selfie’-style photographs of women.”

In addition to detailing these stunning revelations about Zacharias, RZIM also apologized to Lori Anne Thompson, a married Canadian woman who, in 2017, accused the renowned author and speaker of engaging in a sexually inappropriate relationship with her. She said Zacharias solicited naked pictures from her and engaged in sexual misconduct over the phone.

Zacharias sued Thompson at the time, claiming she was attempting to extort him. He demanded financial compensation for the emotional distress it caused him. Ultimately, despite the lawsuit, Thompson and her husband received a settlement from Zacharias and signed a nondisclosure agreement, from which she has tried to be released.

“The investigation’s conclusions have caused us to think very differently about the allegations Mrs. Lori Anne Thompson made against Ravi in 2017,” RZIM stated. “We were wrong. Our trust in Ravi’s denial of moral wrongdoing and in his deceptive explanations of emails and other records that became public was severely misplaced, and our failures in 2017, including our failure to commission an independent investigation at that time, allowed tremendous pain to continue to be caused in the Thompsons’ lives.”

“We believe Lori Anne Thompson has told the truth about the nature of her relationship with Ravi Zacharias,” the ministry added. “It is with profound grief that we recognize that because we did not believe the Thompsons and both privately and publicly perpetuated a false narrative, they were slandered for years and their suffering was greatly prolonged and intensified.”

RZIM, it should be noted, has no involvement in the NDA to which Thompson is bound. Zacharias’ wife, Margie, has so far refused to release Thompson from the NDA, she said in January.

“I am trying to formulate a response to the [report] and [the RZIM] board statement,” Thompson tweeted Thursday. “Currently, I am overwhelmed with emotion, information, and correspondence.”

In response to the damning report, RZIM has commissioned sexual abuse survivor and victim advocate Rachael Denhollander, a lawyer and an expert on these issues, to help review the global ministry’s “best practices” and to serve as a liaison for victims. RZIM said Denhollander “will educate and advise our board and senior leadership in understanding trauma and abuse.”

The organization has also hired Guideposts Solutions, a compliance consulting firm, to “provide confidential avenues for any survivors and witnesses, including any who have not yet come forward, to disclose information related to abuse or harassment at RZIM or by anyone employed by RZIM in the past.”

Guideposts will also “perform a thorough review of RZIM’s policies related to abuse, harassment, and discover, and of overall organizational and corporate structures and their impact on abuse and harassment-related issues.”

“We are committed to change,” stated RZIM. “And we believe we will benefit greatly from Guidepost’s scrutiny.”

The organization further stated it is “seeking the Lord’s will regarding the future of this ministry,” adding its leaders are “learning much through this time and hope to have the chance to apply these lessons in the future.”

Zacharias’ daughter Sarah Davis is currently leading RZIM, although the members of the ministry’s board are unknown. Sam Allberry, a speaker for RZIM, said a “first step” of repentance for the ministry is for its board members to disclose their names.