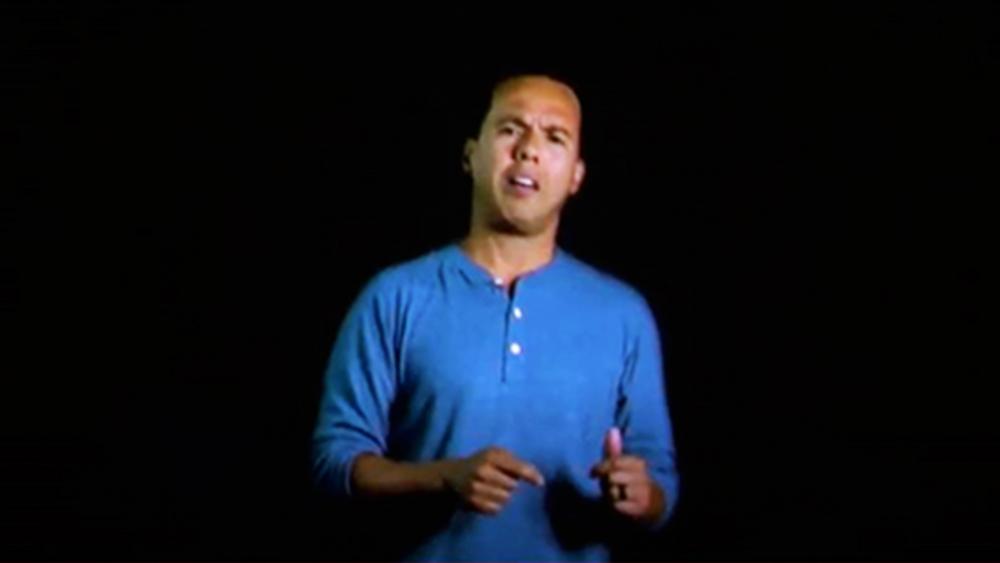 One California pastor recently delivered a Sunday morning sermon to worshippers at a church in New Zealand, even though he wasn't physically there. Just like in the movies and on television, a 3D image let church members see him.

A hologram is a three-dimensional image, created with a photographic projection and beam of radiation such as a laser.

Rev. Rodriguez told CBN News that this was his first time delivering a sermon with a holographic image. He described the experience as an "encounter between Star Trek and Christianity."

"It does take some capacity. You have to have the apparatus and infrastructure," he added. "There is a difference between watching someone on screen. Unless you touch them, you don't know they aren't there."

The idea of using a hologram came after City Impact's Senior Pastor, Peter Mortlock presented an unusual invitation to Rodriguez.

"Pastor Peter said, 'We really want to have you here, but we can't and don't want to stream,'" Rodriguez explained. "COVID prompted churches to visit the Star Trek universe. It's equally as effective in delivering the gospel and advancing the Kingdom."

He said that his church is discussing the possibility of using this technology in order to minister between their two campuses. Rodriguez also believes holograms will one day replace the process of streaming church services.

"This is a holy hologram," he told CBN News.

In an Instagram post, Rodriquez called the event a blessing to be able to integrate this knowledge for the purpose of sharing God's Word.

"I just preached in New Zealand…..via HOLOGRAM. How cool is that?
As a die hard Trekkie, this is such a blessing for me personally.
I love to see the church engage technology, innovation, and science all within the confines of our amazing faith to change the world with the gospel of Jesus." 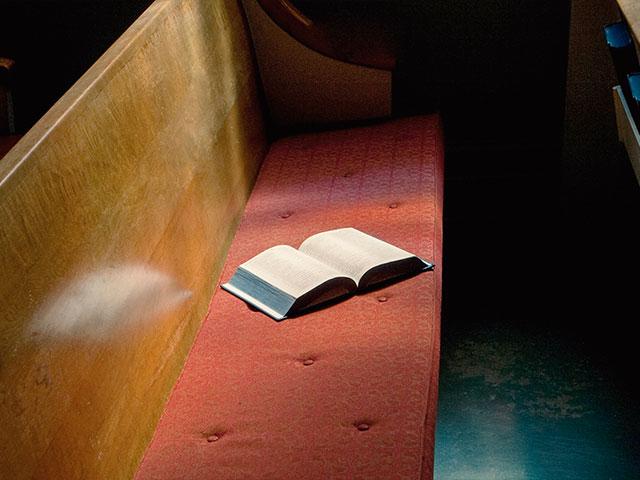 'Churches Are Struggling': Coming Out of COVID, Pastors Rethink 'Engagement' to Fill the Pews 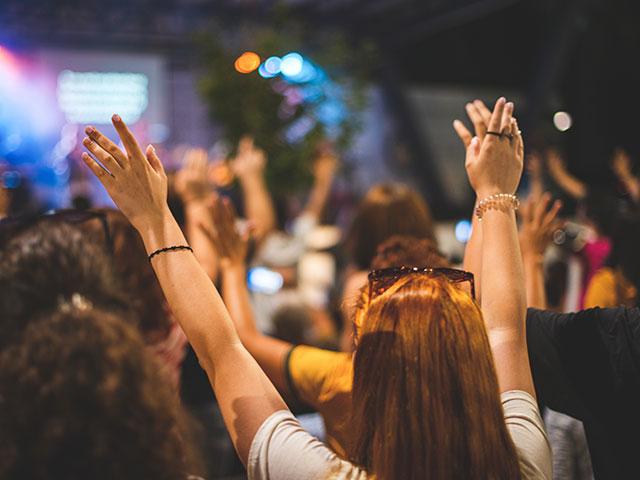 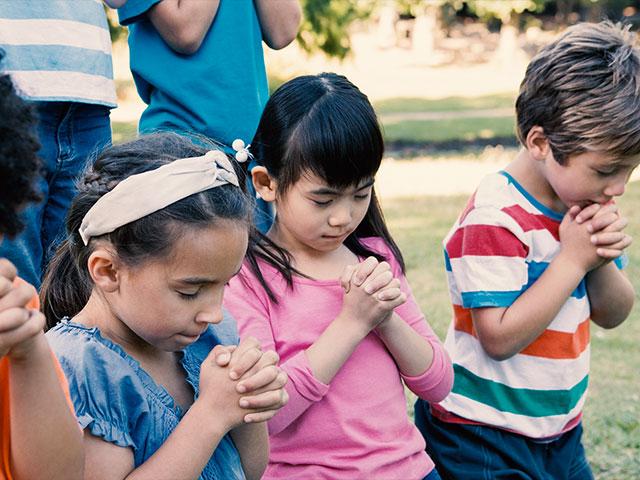