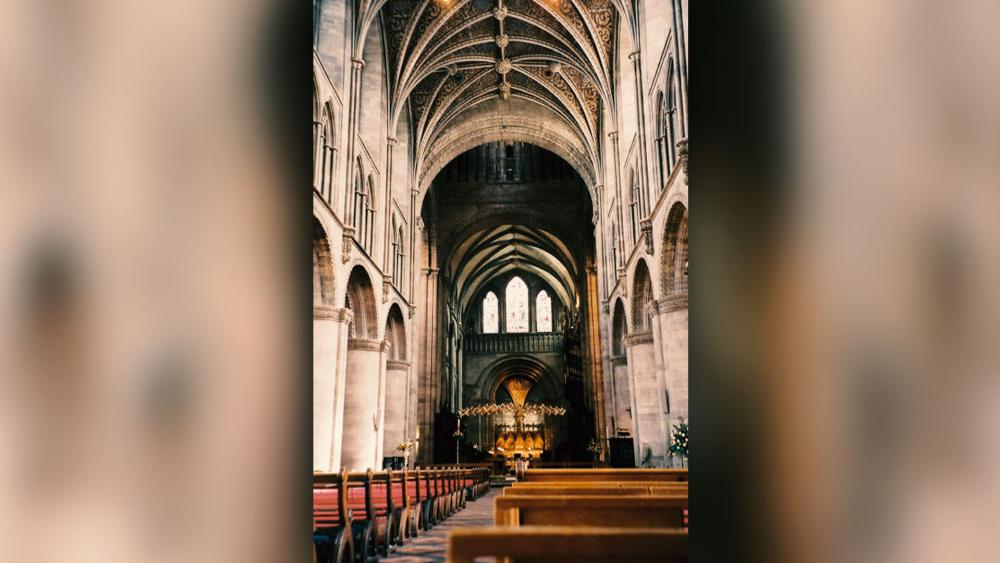 The Church of England will formally apologize for the banishment of Jews from medieval Britain.

The Telegraph reports church leaders on Monday revealed plans to offer an "act of repentance." Jewish groups welcomed the action by the church, saying it's "better late than never."

To the casual observer, the history of the ouster of English Jews from the British Isles mirrors images from Nazi Germany in the early 1930s.

During the Middle Ages, the church endorsed legislation restricting Jews in the country, forcing them to wear identifying badges and banning them from certain professions. This led to the nationwide expulsion of Jews in the 13th century, according to the newspaper.

Jews were also forbidden to own land, and could not pass on any inheritance to their children. Instead, all monies or land went to the Crown.

According to the English history of the time, hundreds of Jews were arrested, hanged, or imprisoned.

King Edward I passed the Edict of Expulsion against Jews in 1290. The law expelling all Jews from the country remained in place throughout the remainder of the Middle Ages.

It wasn't overturned until 1657 when Oliver Cromwell allowed Jews to return to the island nation.

Even though the Church of England did not come into existence until several hundred years later (1541) during the rule of King Henry VIII, church leaders have apologized for the role the church has played throughout English history and its part in pushing anti-Semitism.

The Rt Revd Dr. Michael Ipgrave OBE, Bishop of Lichfield and chairman of the Council of Christians and Jews, said: "In 2019 the Church of England published God's Unfailing Word, which included a historic expression of repentance for the Christian church's participation and collusion in over a thousand years of anti-Judaic thinking and practice in England.

"The 800th anniversary of the Synod of Oxford is one such opportunity for a local expression of repentance. This is currently being explored in partnership with the Council of Christians and Jews," he continued.

The archbishop also said the church is looking at the idea of holding a symbolic service on the anniversary of the 1222 Synod of Oxford, "the 'Magna Carta' of English canon law which implemented some of the most egregious anti-Semitic decrees."

In response, Dave Rich, director of policy at the Community Security Trust (CST), a charity which provides security to the UK's Jewish community and which records anti-Semitic incidents, told the Telegraph: "The phrase 'better late than never' is truly appropriate here."

"The historic trauma of medieval English anti-Semitism can never be erased and its legacy survives today – for example, through the persistence of the 'blood libel' allegation that was invented in this country," Rich noted.

"But at a time of rising anti-Semitism, the support and empathy of the Church of England for our Jewish community is most welcome as a reminder that the Britain of today is a very different place," he said.

The CST said from May 8 to June 7 of this year, 460 incidents (316 offline and 144 online) of anti-Semitism were reported to the charity. It is the highest monthly total of incidents reported in the United Kingdom since record-keeping began in 1984.