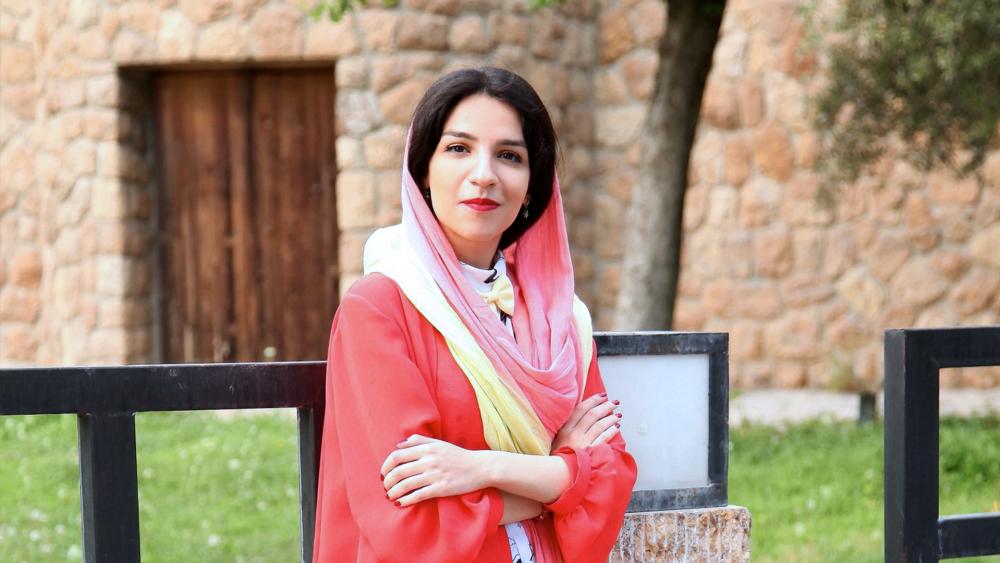 Presidential elections in prominent countries tend to reverberate across the world. And the results sometimes echo in op-eds and interviews long after the results are announced. Certainly, the U.S. presidential election in November 2020 still remains a hot topic for discussion in some circles, and it may be so for a very long time.

Yet, at the moment, an upcoming presidential election in Iran is scheduled to take place on June 18, 2021, and despite ongoing and controversial negotiations about JCPOA renewal, the Iranian election has received limited attention. And, thanks to the absolute rule of the country’s Supreme Leader Ali Khamenei and his mullahcracy, the outcome of that election seems to be a foregone conclusion.

This is certainly the view of my Iranian friend Mary Mohammadi.

Most Iranian Christians live quiet lives, wary of drawing unwelcome attention to themselves. And this is especially true of converts from Islam. For them, keeping out of sight can be a matter of life and death. But not all Iranian Christians choose to keep a low profile, and Mary Mohammadi has decided to walk a different and more difficult path.

Just 22 years old, she has been arrested and jailed on more than one occasion for reasons regarding her faith. For a time she was held in Iran's infamous Qarchak women's prison, a germ-infested facility south of Tehran. She was ferociously abused in Vazara Detention Center by female authorities. She was also beaten so severely in Azadi Square by both male and female guards that her bruises could be seen for weeks.

Mary’s courage and grace are noteworthy. Even President Donald Trump mentioned her by name during a National Prayer Breakfast speech, noting that she was imprisoned because "she converted to Christianity and shared the Gospel with others." Yet, despite the mistreatment, she has endured. Mary refuses to be silenced about a number of injustices. And for starters, she is outraged and outspoken about the upcoming vote.

“This is not a real election,” she wrote to me. “The decision has been made. All Iranians already know who the next president will be: Ibrahim Reisi.  And they also know what he is. In the summer of 1988, Reisi was the member of a committee called ‘Four Member Death Committee.’ In that capacity, he was known for having ordered the execution of hundreds of activists.

Mary reminded me that Reisi was also a presidential candidate four years ago, when he ran against President Hassan Rohani. This took place even though Rohani is viewed as a reformist and Reisi is a hardliner. “The regime plays with the people, using them like a ball,” she explained. “They get thrown back and forth between the hardliners and the so-called reformists.”

Reisi was virtually unknown at that time and it was the ayatollahs’ opportunity to introduce him to voters. However, Mary pointed out that Reisi has had important responsibilities from the very beginning – since the 1979 Islamic Revolution.

When I asked Mary about her own view of the election, she minced no words.

In Iran, it’s propaganda that wins in the end, no matter what the real vote is. If our votes were important, the regime would not have killed at least 1,500 people in the month of “Bloody November” in 2019. It wouldn’t have executed activists and protesters like Navid Afkari. More people than can be counted have been killed by the regime during the last 43 years.

My message to the regime is this: It is my right not to recognize you as a government. You are occupying my country – like the Taliban and like ISIS. In the last 43 years and in every four-year interval between elections, when have you ever recognized me as a Christian? I do not recognize you!

In our correspondence, I’ve asked Mary about how her life changed after her confrontations with the authorities. I learned that following her arrests and detention, she lost not only a job that she loved, but also her ability to continue her university education. Clearly, the losses she lives with are distressing to a young, articulate, and intelligent woman. And, of course, she is far from the only Christian who faces these deprivations. Iran is listed among the top 10 persecutors of Christians in the world.

“The regime only formally recognizes certain Christian denominations – Assyrians and Armenians,” she explained during a phone call. “And they have brutally killed some Christian leaders over the years like Mehdi Dibaj, Hosein Soodmand, and Ravanbakhsh Yousefi. Furthermore, the regime prevents the rest of us from pursuing our education or finding work. Today they do not permit us to meet, to discuss, to worship, to talk about our faith, to have separate cemeteries, to hold funeral and marriage ceremony in a Christian way, to publish and sell the Bible in any language except in Armenian and Assyrian languages, to have any official churches, to adopt a child and more. To sum up, we don’t have any rights. We are not citizens in our country. The government only provides us with a birth certificate and the “right to vote” – all to benefit itself.

Mary Mohammadi wants the world to know about the discrimination she and others experience. But as we corresponded, I became increasingly uneasy about her firm determination to speak so boldly. I cautioned her. I tried to change the subject. And I asked more than once why she refused to be more careful.

She replied. “Why am I doing this? Because I am expected as a follower of Jesus to fight for justice. It is not just a choice but a command I have from Him. My primary objective is not to get rid of the regime but to gain justice for all Iranians. Yet that can never be done until the regime is gone, and until Iran has a government based on the rule of law.”

Mary Mohammadi concluded by quoting a passage of scripture, “He has shown you, O mortal, what is good. And what does the Lord require of you? To act justly and to love mercy and to walk humbly with your God” (Micah 6:8 NIV).

May God protect her, honor her, and answer her prayers.