'I Was Desperate': Imprisoned Pastor Shares the Lifeline That Kept Him Going 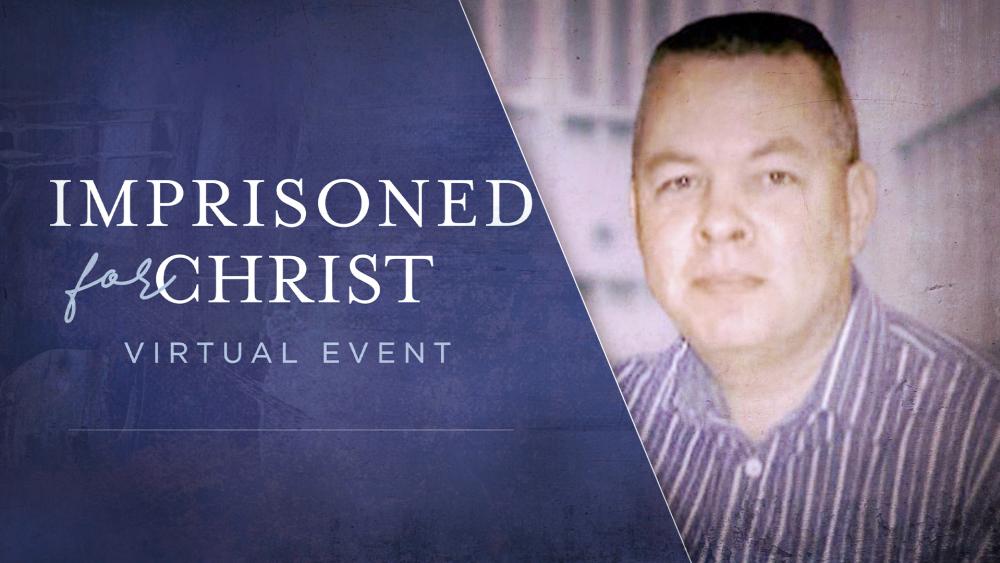 ABOVE: Todd Nettleton of The Voice of the Martyrs on what you can do to help persecuted Christians

The Voice of the Martyrs is broadcasting a special program to highlight Christians who suffer for their faith and to encourage their brothers and sisters around the world to come to their aid in prayer.

"Imprisoned for Christ" shares the stories of three Christian workers who were put in prison for their faith, tormented at the hands of their captors and learned that God had a greater purpose in their suffering.

All three described sinking into despair and God comforting them in their time of need.

The greatest comfort, they said, came from the prayers of the global church.

"The prayer, it is what I would ask Norine when she visited me. I would say, 'Norine are people praying for me?' I was desperate to know that the Body of Christ was standing with me and that I had not been forgotten," Pastor Andrew Brunson, who spent two years imprisoned in Turkey, told VOM's Todd Nettleton in a Q&A session during the broadcast.

Dan Baumann spent nine months in an Iranian prison, charged with being a missionary.

"What excited me the most is that maybe all that knowledge of my situation causing prayer would be a huge increase of prayer for Iran and I got so excited once I learned all this post-being out of prison, how much people were praying for Iran at that time," said Baumann.

Click here to learn how you can watch "Imprisoned for Christ."