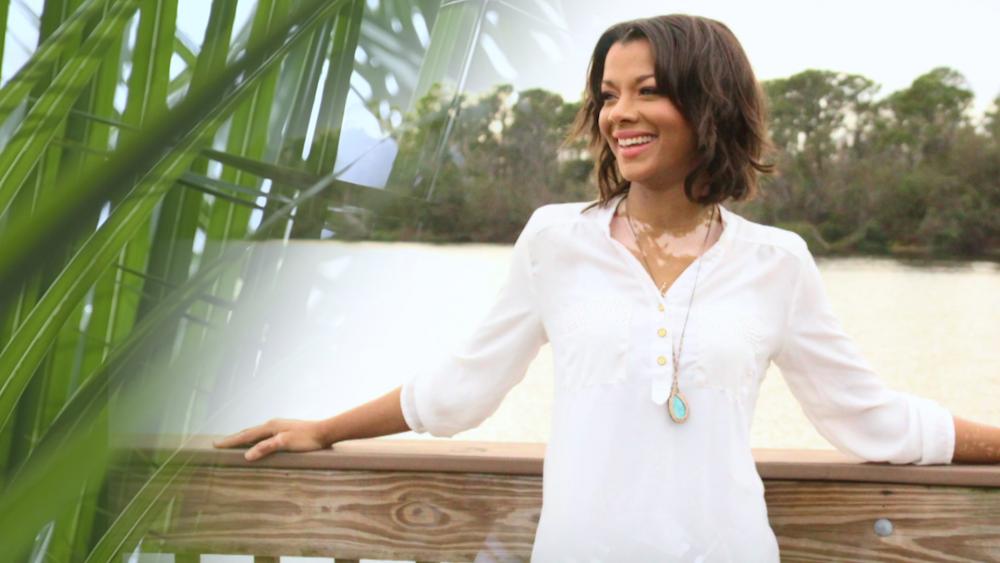 Demons were stalking her every move, cursing and spitting on her, threatening to kill her. So how did a desperate scream save her?

PLANT CITY, Florida - Jenny Weaver thought dabbling in the occult as a teenage witch would be "fun" like she saw in the movies. Instead, the torment that followed throughout her life became so unbearable that Jenny wanted to die.

For Jenny, it all started as a supernatural game.

“Things were happening. I was moving things,” says Jenny. “I would go up to a drawer to open a drawer and before my hand would even touch it, the drawer would go ‘shhew’ and open."

“Lights would bust and break when we would start talking about the demonic realm, glass fall all over us,” says Jenny.

But eventually,  it turned into something much more sinister.

Jenny grew up on Florida’s Gulf Coast with seven siblings. Her home was dominated by abusive parents, who handed out punishment for the slightest offense. It wasn’t much better at their church that didn’t teach about a loving father, but a vengeful, angry God ready to condemn sinners to hell.

“I was always thinking God’s disappointed in me. God’s upset,” says Jenny. “So, I was really filled with shame and condemnation.”

Then her father walked out, leaving 13-year-old Jenny, her siblings, and their mom destitute.

“So, I must not even be worthy enough to be loved, to be thought of, to be cared for,” says Jenny. “You shouldn’t even be alive. Why are you even here?” she thought. “It would be better off if you just killed yourself.”

Feeling powerless and unloved, Jenny started cutting and smoking pot. Then she saw a movie about teen witches that showed her a way to take charge of her life. Soon, she was pouring over books about witchcraft, Wicca, and the occult, and trying spells with her friends.

But that power and control were only an illusion because the turmoil in Jenny’s home, and within herself, remained. At 17, after a fight with her mom, Jenny ran away and dropped out of school. Bouncing between friends’ homes and drug houses over the coming years, she got into harder drugs, sometimes blacking out for days.

“And I was so broken and so hurting all the time, that I engaged in just the craziest things you could imagine, and just gave my—gave myself away to whoever, whenever, whatever,” says Jenny. “It didn’t matter.”

“You would feel demon spirits literally walking by you like a human being was walking by you,” says Jenny. “Touching you. Scraping the wall. It went from, ‘Oh, this is gonna be really fun,’” says Jenny, “into, ‘I’m gonna choke you out until you die. I’m gonna take your life.’ All the time. Constantly tormented.”

At 26, she was living with her boyfriend, Stephen, and hopelessly addicted to meth. Then she got pregnant. One day, seeing no hope for her or her baby’s future...

“I just fell on my knees and I screamed out as loud as I possibly could, ‘God, help me!!!’” says Jenny. “And it was like the loudest, longest scream. I remember just like groaning, ‘Ohhhh, please.’ And I didn’t see lightning, I didn’t see any of that, but I felt a peace,” says Jenny. “And that was the first time I felt the Lord saying to me in my heart, my heart, ‘I’m gonna help you. I’m gonna help you.’”

“I just cried, and I said, ‘God, I-I just want You to help me.’” cries Jenny. “I really want to love people, but there was such a hardness. And I just asked the Lord to take it. And I said, ‘God, I’m just gonna give You my life today,’” says Jenny. “And I surrendered to the Lord.”

On the day of her release, Jenny gave birth to a healthy baby girl, Cameron. Later, Stephen also got clean and accepted Christ, and the couple married in 2013. But, a part of Jenny’s past wasn’t letting go, and for a few years, she still sensed a dark presence in her life. Then at a deliverance service at church, a woman led her in prayer to renounce witchcraft.

With the past far behind her, Jenny went on to develop a close relationship with her mom. She was also able to reconcile with her dad a few months before he passed away. Today, Jenny is a homeschool mom, entrepreneur, and worship leader, sharing her music and her passion for the Lord.

“Jesus came running after me,” says Jenny. “When I cursed at Him, when I literally said the worst kind of words you can imagine at God, and the whole time Him calling my name saying, ‘No, she’s my daughter. I’m coming after her.’”

Jenny Weaver is now a minister and worship leader. You can find her videos here. 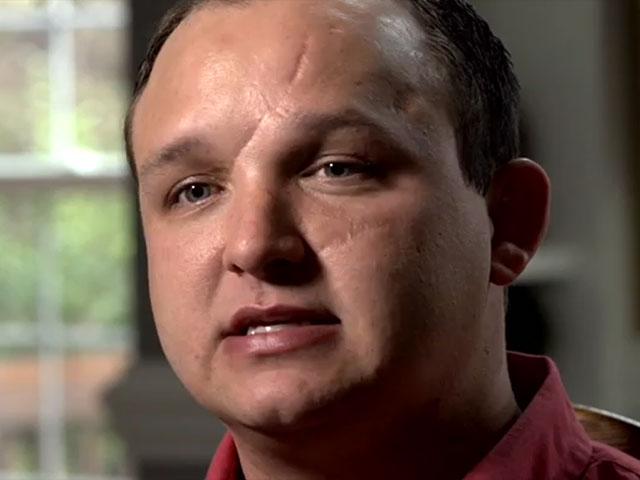