A 'Killing Field' of Christians: 8 More Killed, Church Burned to Ground in Nigeria - 1,470 Christians in 4 Months 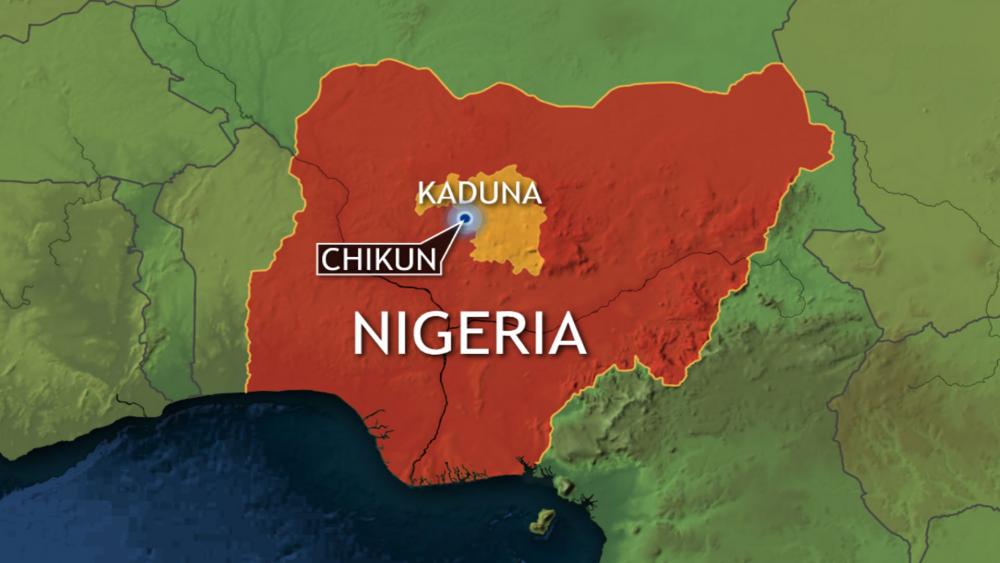 Eight Christians were killed and a church was burned down on May 19 during an attack by gunmen in the Chikun area of Kaduna State of Nigeria.

International Christian Concern (ICC), a persecution watchdog, reports Samuel Aruwan, the Kaduna State Commissioner for Internal Security and Home Affairs, confirmed the report in a statement to the media.

Aruwan said "bandits" also burned down several homes during the attack, which consisted of unknown gunmen shooting sporadically at civilians.

As CBN News has reported, these "bandits" or "unknown gunmen" are often radical Muslims who target Christians in their relentless attacks on villages across the West African country.

According to the Kaduna state government, the naval troops responded to reports of an attack on the village. The gunmen fled into the surrounding jungle when confronted by the troops, abandoning several rustled cattle. The cattle were rounded up by the troopers and returned to their owners.

"Two locals who were injured in the exchange were evacuated for medical attention," Aruwan said.

Nasiru el-Rufai, governor of Kaduna state, was informed about the attack on the village and expressed his sympathies to the families of the victims, according to the newspaper. The governor also condemned the attack on the church building and directed the State Emergency Management Agency to respond to the needs of the villagers.  He also commended the Nigerian Naval troops for their swift response against the gunmen.

Recently, in The United States Commission on International Religious Freedom 's (USCIRF) 2021 annual report, Commissioner Gary L. Bauer described Nigeria as a "killing field" of Christians, and warns that the nation is moving toward a Christian genocide.

"All too often this violence is attributed to mere 'bandits' or explained away as hostility between farmers and herdsmen," Bauer wrote. "While there is some truth in these assertions, they ignore the main truth: radical Islamists are committing violence inspired by what they believe is a religious imperative to 'cleanse' Nigeria of its Christians. They must be stopped."

More Than 1,400 Christians Killed in Nigeria So Far This Year

According to the rights group Intersociety Rule of Law, 1,470 Christians were murdered and over 2,200 were abducted by radical Islamists in Nigeria during the first four months of 2021.

Of the 1,470 Christians murdered, 800 of those were killed by the Muslim Fulani Herdsmen, according to the group's report.

The rights group included a 26-page reference in their report citing backup statistics which aided their findings, along with eyewitness testimonies and survivor stories.

The report also says that despite the Nigerian government's insistence that violence in the country is due to "herder-farmer clashes" and has no real religious motives, an extensive investigation concludes otherwise.