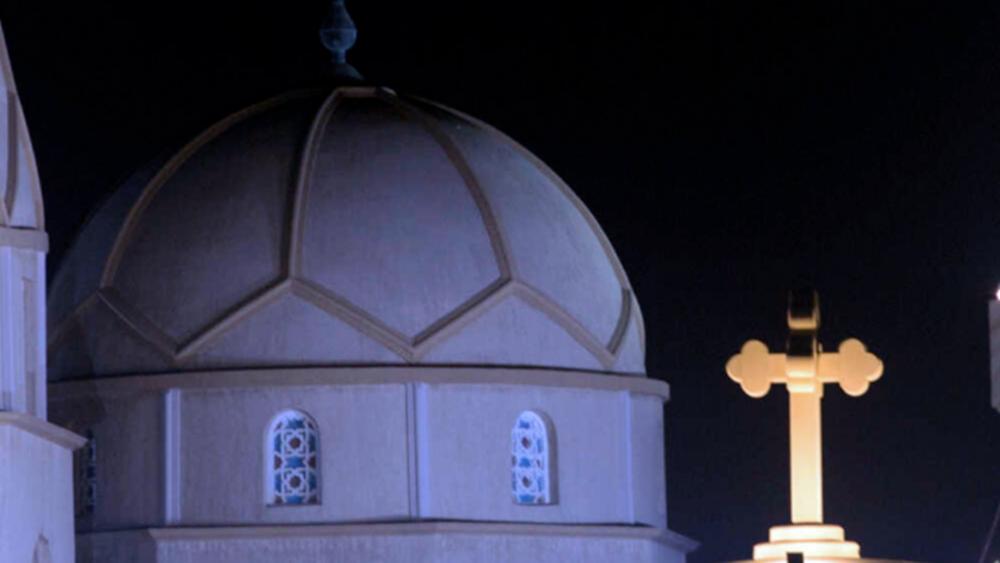 Coptic Christian students at a school in Egypt were recently forced to remove cross jewelry and were subsequently beaten by teachers and students, according to persecution watchdog International Christian Concern.

These incidents reportedly unfolded at an elementary and middle school in Egypt’s Minya Governorate.

One of the episodes is said to have involved a female teacher who allegedly attacked a male child. The teacher not only purportedly participated in the assault but also encouraged other kids to take part.

The group allegedly removed the cross, took the pendant away, and destroyed it. These shocking actions are said to have had the support of the headmaster at the school.

Children reportedly told their parents what unfolded, with news of the assaults later reaching persecution watchdogs and media outlets alike. It is unclear if any subsequent action was taken by government officials.

Christian Solidarity Worldwide (CSW) cited Christian journalist Nader Shokry’s coverage of the incident. According to Shokry, these allegations are under investigation.

“There is an investigation and the directorate of education is following up the incident,” Shokry wrote. “Things have changed from the past, sectarian incidents still occur but there is a quick response now and things are dealt with more quickly.”

CSW President Mervyn Thomas called on Egyptian authorities to take swift action against those responsible and expressed concern over the inclusion of teachers and adults in these incidents.

“We are particularly concerned by the fact that this conduct was encouraged and joined in by teachers, and call for appropriate measures to be taken against them,” he said in a statement. “Whilst we commend the efforts of the Egyptian government in recent years to improve the situation of Christians, and the personal commitment of President Sisi to reform religious education and combat extremism and hate speech, we continue to call upon the Egyptian authorities to extend these reforms to include unrecognized religious groups.”

Christian persecution remains a major problem in Egypt, which ranks 17th on Open Doors USA’s World Watch List, a rating of the countries in which persecution is most prevalent.

“Persecution against Christians in Egypt happens mostly at the community level. Incidents occur most frequently in Upper Egypt, where Salafist movements exert a strong influence on the rural communities due to high levels of illiteracy and poverty,” an explainer reads. “Incidents may vary from Christian women being harassed while walking in the street, to Christian communities being driven out of their homes by extremist mobs.”

In addition to community crackdowns, Christians also struggle to find places of worship at which to live out their faith in community, and conversions from Islam to Christianity are often met with intense resistance.

Open Doors also reports that Minya Governate, the place where the most recent school attacks unfolded, is “notorious for having the highest number of attacks on Christians.”

Continue to pray for Christians in Egypt and other nations on the World Watch List. Pray for hope, strength, and changed hearts and minds among the leaders and law enforcement bodies in these locations. 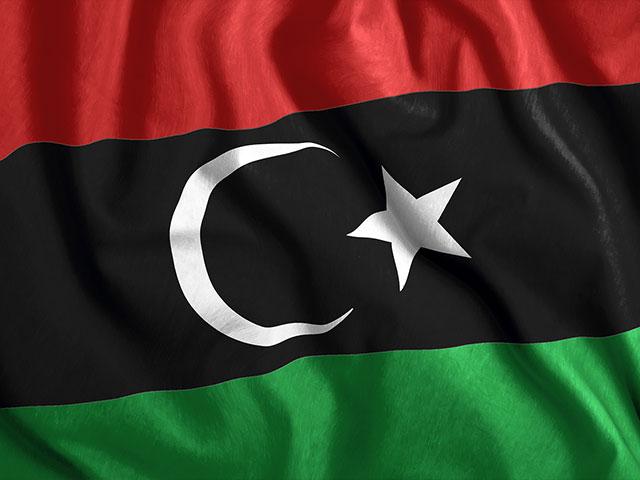 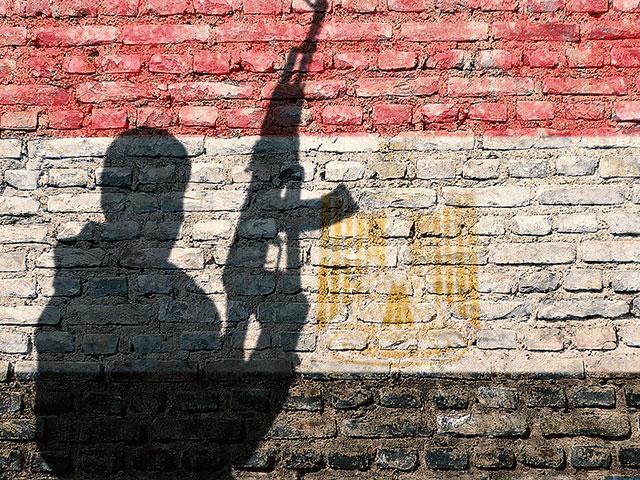 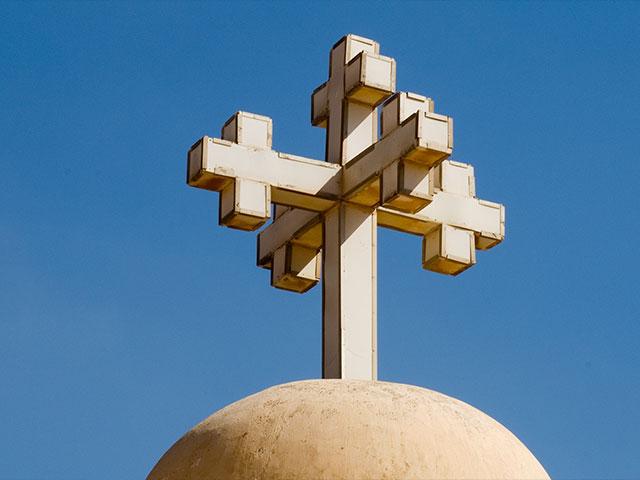