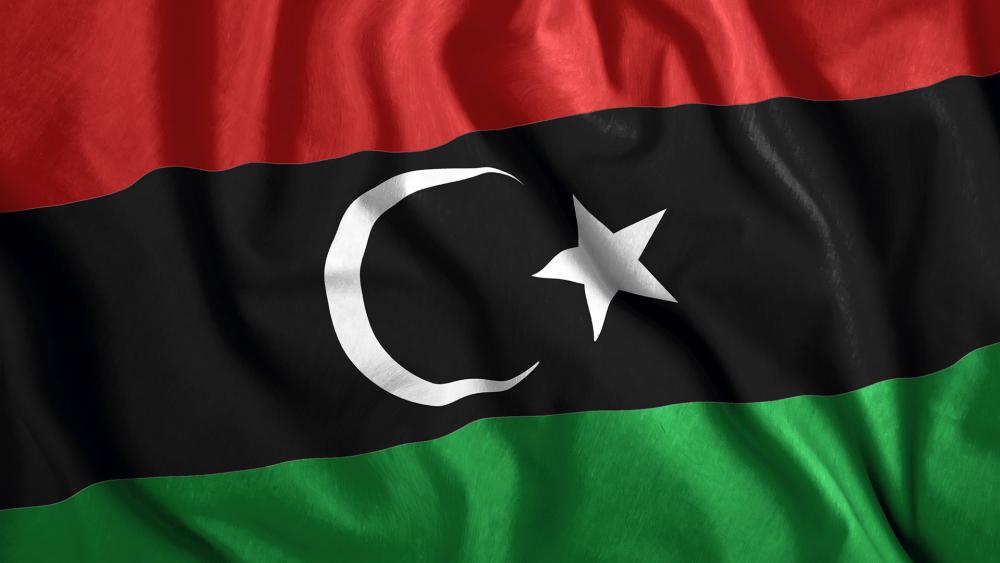 A group of Egyptian Coptic Christians have been missing in Libya for nearly a month, sparking fears that an armed group abducted them from the north African country.

According to International Christian Concern (ICC), the Egyptians have been missing since September 30. It is unclear who is holding them and why, however, there are suspicions that they were deliberately targeted for their faith.

The faith community has raised concerns over a possible repeat of the 2015 massacre of Coptic Christians by ISIS.

"The Copts were staying in the Gargash District in Tripoli. In this residency, they were surrounded by so many persons of other countries like India and Bangladesh," said an Egyptian lawyer whose friend is one of the missing. "So the action of detaining 17 Copts only is such a mysterious action! We are fearing of repeating an incident like the one who did by ISIS. We are contacting the Egyptian Foreign Ministry to intervene in the situation."

Claire Evans, ICC's Regional Manager for the Middle East, said, "This is a frightening time for Egyptian Christians, regardless of whether their family or friends are among those missing. The memory of ISIS marching Coptic Christians down a Libyan beach to their deaths runs deep. It was an event that was traumatic for all of Egypt's Christians ... an event that held serious implications for everyone."

Evans added, "We urge the relevant authorities to do everything possible to investigate the cause of this latest disappearance, to bring these men home alive, and the perpetrators to justice."

Ten years after the death of Libyan dictator Colonel Muammar Gaddafi, violence continues to increase throughout the country with continued attacks against the Christian population, according to Christian charity Open Doors.

Libya is number fourth on Open Doors' World Watch List, a ranking of 50 countries where Christians face the most extreme persecution.

Dr. David Landrum, director of advocacy at Open Doors UK noted that, "The absence of a single central government to impose law and order in the country has made the situation for Christians precarious. The level of violence against Christians in Libya is now categorized as 'extreme.'" 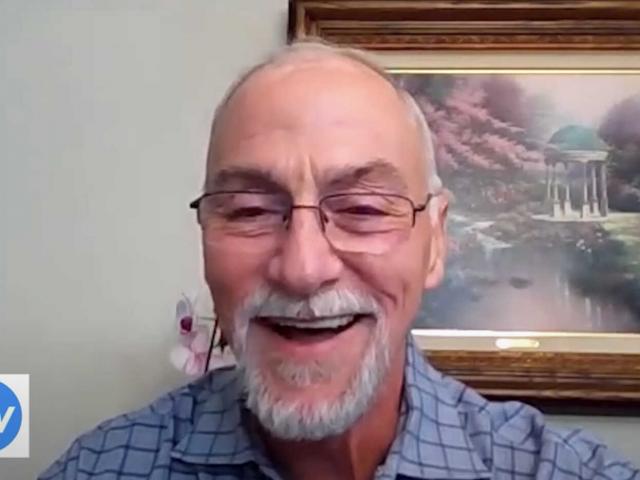 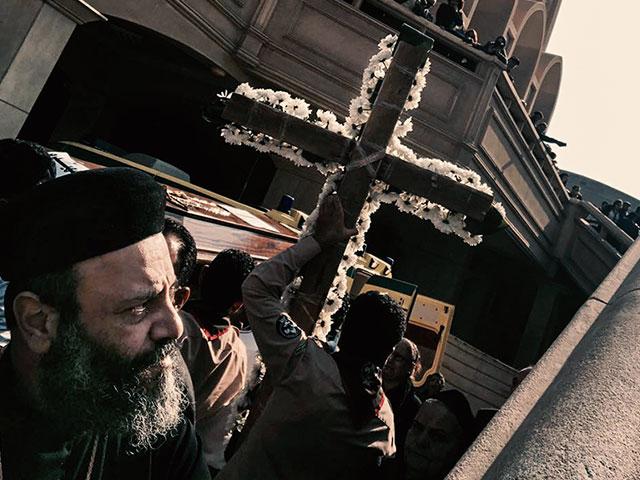 'They Don't Even Leave You Alone Once You Die': Desecrated Graves Add Trauma to Persecuted Communities

'They Don't Even Leave You Alone Once You Die': Desecrated Graves Add Trauma to Persecuted Communities 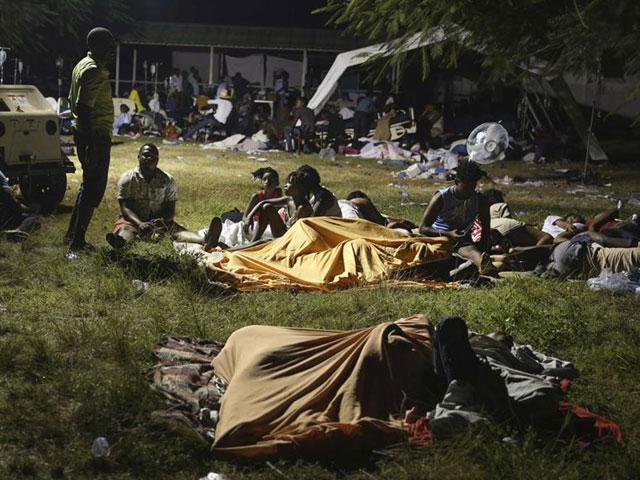 'Turn Back to Jesus': Missionary Says Prayer is Most Important for the People of Haiti
CBN News Email Updates