'Treated Like a Criminal' for Wearing a Cross: Veteran Christian Nurse Sues UK Employer for Discrimination 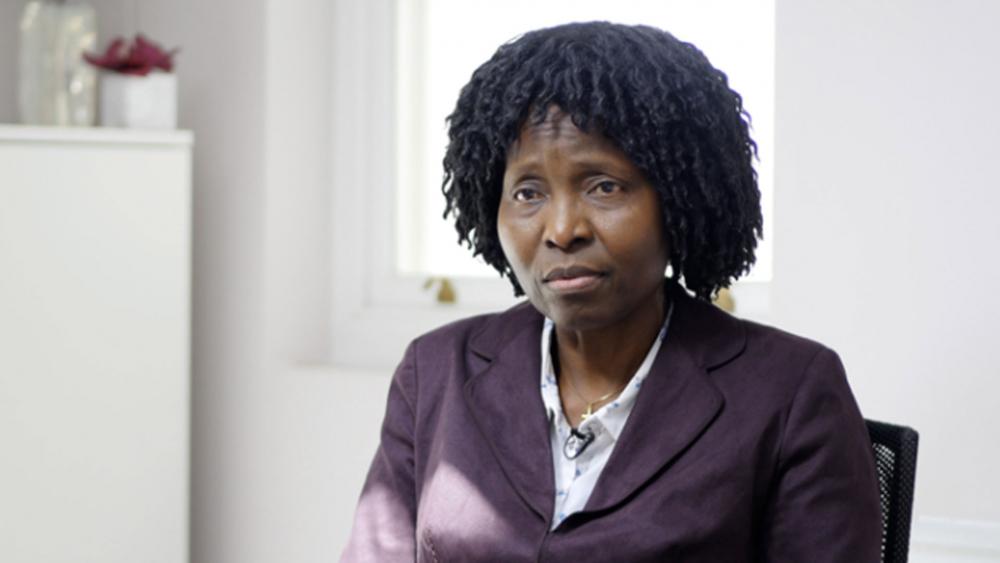 A Christian nurse in the United Kingdom has sued her former employer, alleging she was intimidated and forced out of her job because she wore a cross on a necklace while at work.

The Daily Mail reports NHS theatre practitioner Mary Onuoha claims she faced a campaign by her bosses at Croydon University Hospital in South London to make her remove or cover up the small gold symbol. She's brought a legal challenge against the Croydon Health Services NHS Trust on the grounds of harassment, victimization, direct and indirect discrimination, and constructive unfair dismissal.

Represented by attorneys with the Christian Legal Centre, a legal ministry of the watchdog group Christian Concern, Onuoha, 61, had been a member of the hospital's staff for 18 years.  She said she wore the cross for 40 years to represent her deep Christian faith.

Six years ago, Onuoha said she was told by her managers to remove the cross or face disciplinary action. She was told it was a health and safety risk and "must not be visible." Yet other clinical staff members at the hospital were permitted to wear jewelry, saris, turbans, and hijabs without being asked to remove them.

Only the cross and its owner were subject to being penalized, she claimed.

The issue escalated in August 2018 when her bosses at the hospital ordered her to remove the cross saying it was a breach of the Trust's Dress Code and Uniform Policy and therefore a health risk to her and to patients.

Onuoha believes it was the hospital's management team who breached the organization's dress code, which reads:

"The Trust welcomes the variety of appearances brought by individual styles, choices and religious requirements regarding dress; this will be treated sensitively and will be agreed on an individual basis with the Manager and Trust and must conform to health, safety and security regulations, infection prevention and control and moving and handling guidelines. The wearing of saris, turbans, kirpan, skullcaps, hijabs, kippahs and clerical collars arising from particular cultural/religious norms are seen as part of welcoming diversity."

In contradiction to this policy, Onuoha was required at all times to wear several lanyards, (which have no anti-strangle clasps) while at the same time the Trust claimed that wearing items from the neck, such as her chain with a cross, posed a "risk of injury or infection."

After her refusal to comply, she was investigated, suspended from clinical duties, and demoted to working as a receptionist.

Until her resignation in August 2020, Onuoha was constantly moved from one administrative role to the next, which she found deeply humiliating. She was also put under pressure and ordered not to tell anyone about what was happening to her. As she was unable to explain to any colleagues why this was happening, it took a lasting emotional toll on her.

"This has always been an attack on my faith," Onuoha said. "My cross has been with me for 40 years. It is part of me, and my faith, and it has never caused anyone any harm. All I have ever wanted is to be a nurse and to be true to my faith."

"I am a strong woman, but I have been treated like a criminal," she continued."I love my job, but I am not prepared to compromise my faith for it, and neither should other Christian NHS staff in this country."

Andrea Williams, chief executive of the Christian Legal Centre, said, "From the beginning, this case has been about one or two members of staff being offended by the cross – the worldwide, recognized and cherished symbol of the Christian faith. It is upsetting that an experienced nurse, during a pandemic, has been forced to choose between her faith and the profession she loves."

"Why do some NHS employers feel that the cross is less worthy of protection or display than other religious attire?" Williams asked.
"How Mary was treated over a sustained period was appalling and cannot go unchallenged."

"Mary's whole life has been dedicated to caring for others and her love for Jesus. We are determined to fight for justice," she said.

Onuoha's attorneys presented their case before the Croydon Employment Tribunal on Tuesday, according to The Daily Mail.  The hospital did not provide comment.

CBN News will update this story once a decision has been reached.