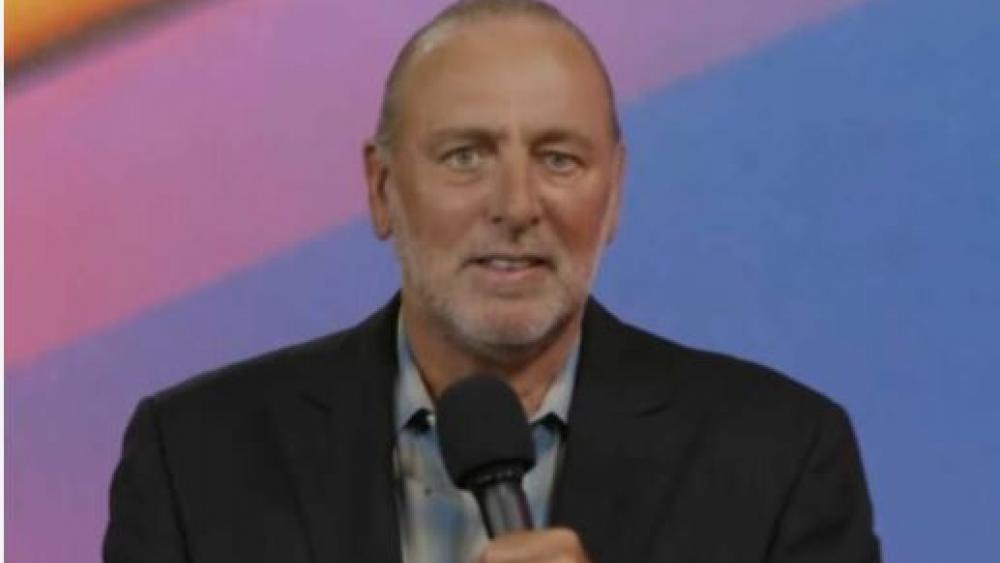 Brian Houston, the co-founding pastor of Hillsong Church in Australia, has stepped down from all of the church's governing boards but will remain a global senior pastor.

The Sydney Morning Herald reports documents filed with the Australian Securities & Investments Commission (ASIC) reveal Houston resigned his positions with the church a little more than a week and a half after he was charged by the New South Wales Police Force for allegedly covering up information about his father's child sexual abuse offenses.

Stephen Crouch, an existing church board member, was appointed as director, according to the newspaper.

Houston, 67, was charged in early August as part of an investigation that has been ongoing since 2019, according to The Guardian.

"Police will allege in court the man knew information relating to the sexual abuse of a young male in the 1970s and failed to bring that information to the attention of police," the police department stated.

Houston, who has been living in the U.S. in recent months, said at the time the charges against him came "as a shock … given how transparent I've always been about this matter."

"I vehemently profess my innocence and will defend these charges and I welcome the opportunity to set the record straight," he said in a statement in August.

Houston, a Pentecostal pastor, is required to appear in Sydney at a court on Oct. 5. to answer allegations that he did not inform police about his father Frank Houston, who's accused of abusing nine underage boys while he was serving as a pastor, according to the Morning Herald.

The elder Houston passed away in 2004.

The newspaper noted Australia's Corporations Act prohibits anyone from being a director of a company if they have been convicted of a crime involving dishonesty that carries a jail term longer than three months. Under the country's NSW Crimes Act, the maximum penalty for intentionally not revealing information that should be disclosed to the authorities is five years in prison.

On Friday, Houston emailed his followers about his decision to step down, according to The Roys Report.

"I (stepped off the boards) so that these boards can function to their fullest capacity during this season. This doesn't change my role as Global Senior Pastor. I thought it was important to let our church family know in the interests of transparency, and I wanted you to hear it from me directly," he wrote.

Houston has led the Hillsong Church for more than two decades. In May of 2020, the megachurch reported 150,000 members in 23 countries.

As CBN's Faithwire reported, in a blog post published July 23, the Hillsong leadership stated Brian Houston didn't know about his father's criminal action against victim Brett Sengstock until he was 45 and the alleged victim was 37. The church alleged, "numerous other pastors and individuals had knowledge of this matter prior to Brian Houston learning about it."

"Upon being told of his father's actions, Brian Houston confronted his father, reported the matter to the National Executive Assemblies of God in Australia, relayed the matter to the governing board of Sydney Christian Life Centre, and subsequently made a public announcement to the church," the church stated. "Brian sought to honor the victim's multiple requests not to inform the police."

In the same blog post, the Hillsong leadership wrote, "Given that this matter is now before the court, neither Pastor Brian or Hillsong Church will be making further statements. We thank all who are a part of our church for their support and prayers at this time." 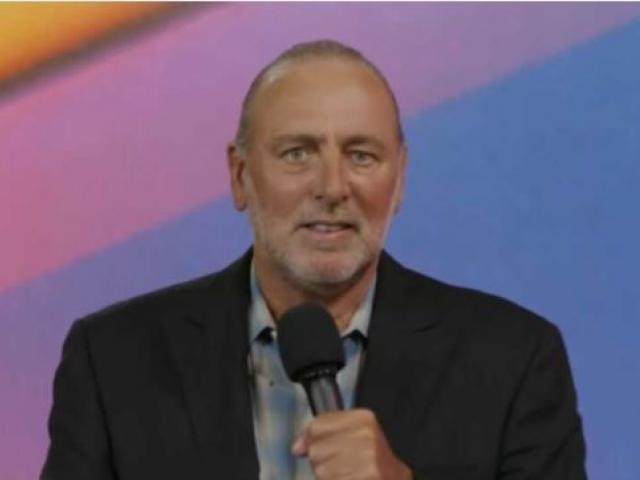 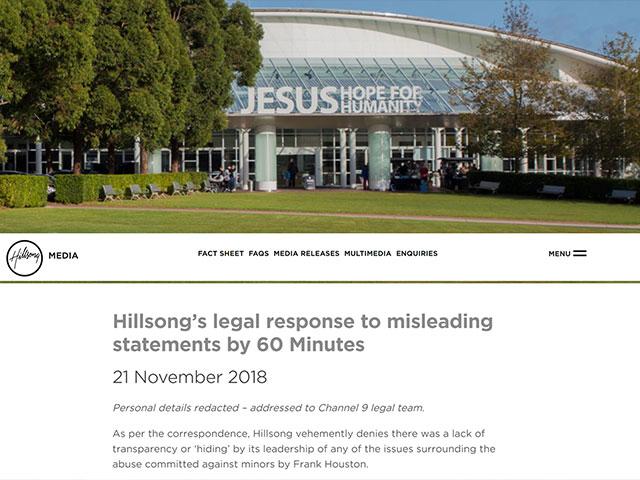