'Our Entire Street Has Been Riddled with Bullets': 4 Christians Wounded After Muslims Fire AK-47s at Homes, Church 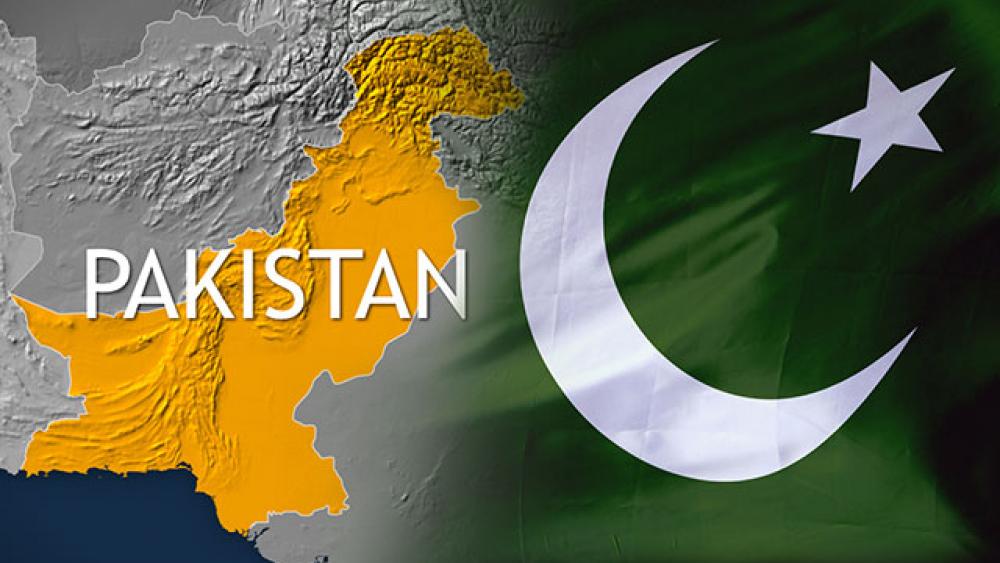 At least four Christians, including a pregnant woman, were wounded after a group of Pakistani Muslims fired high-powered weapons at several homes and a church.

According to Morning Star News (MSN), the incident occurred in Lahore's Sherakot area. One of the wounded, Asif Masih, was returning home from work when he heard people shouting and the sound of automatic weapons were being fired.

"When I was telling my kids to get inside, I saw a group of heavily armed men firing indiscriminately at a church located on the street," Masih told MSN. "They then trained their weapons on the homes of neighboring Christians and fired volleys of bullets at them."

Masih was wounded in both of this thighs.

"I barely managed to drag myself into my house and locked the gate, but they did not stop firing," Masih said. "I could hear them shouting that they would not spare Christians living in the area and would also burn down our church."

The gunmen, who were identified as Dilshad Dogar, Butt Gas Wala, and Chand Khencha, shot their AK-47's into homes where more than 300 Christians live.

"One of the injured women is six months pregnant," Masih added. "She was hit in the leg by one of the several bullets fired at their gate, but fortunately her family members were able to secure her inside."

Police reportedly didn't respond to the shootings until hours later and appeared to be unconcerned about prosecuting the suspects since there are considered influential people in the local community.

Muhammad Azeem, station house officer of the Sherakot police station, refused to explain why it took police so long to arrive at the scene.

"We have arrested three men while raids are being conducted to arrest the other accused," Azeem said.

He also claimed that a preliminary investigation determined that the shooting was based on a personal dispute, but "further investigation will reveal the facts."

"They (Christians) are our brothers, and we will protect them from any element who wants to disrupt peace in the area," Akeem explained. "The incident has been noticed by the government, and all efforts are being made to bring the culprits to justice. It is not a religious issue as is being projected by the Christians."

Meanwhile, Masih says the report he filed with police was missing key information about the suspects and their ruthless attacks.

"Our entire street has been riddled with bullets, and people have been injured, but the police have not included the sections related to terrorism in the FIR (First Information Report)," he said. "Moreover, I had stated in my application to the police that the accused had continuously threatened to burn the church and harm us, but even these facts were missing in the formal FIR."

He continued, "Ask them why Dogar and his accomplices opened fire on the homes of Christians and injured innocent people like us if they had just a personal dispute with an individual?" Masih said. "The police have been protecting the accused since day one because they are Muslims, and we are poor Christians."

Attorney Javed Gill, a senior leader of the Christian Lawyers Association of Pakistan, said information about the suspects and their motives for the shooting was inconsistent.

"Several residents have claimed that the accused were opposed to the presence of a church in the locality and had been pressuring them to stop worship there, while some are saying that the incident was an outcome of a dispute over a girl," Gill told MSN.

"Thank God no one lost their life in the gruesome attack, but the manner in which the accused acted shows that they would not have desisted from murdering any person who came in their way," he said. 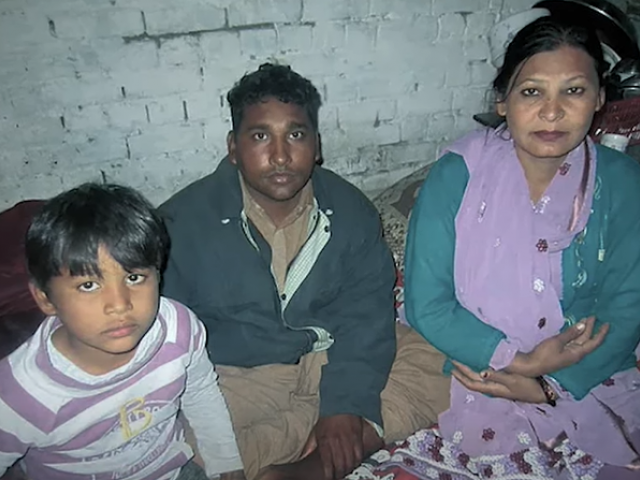 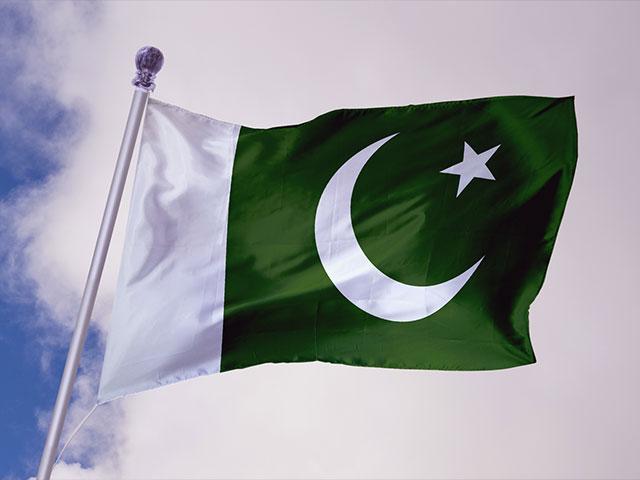 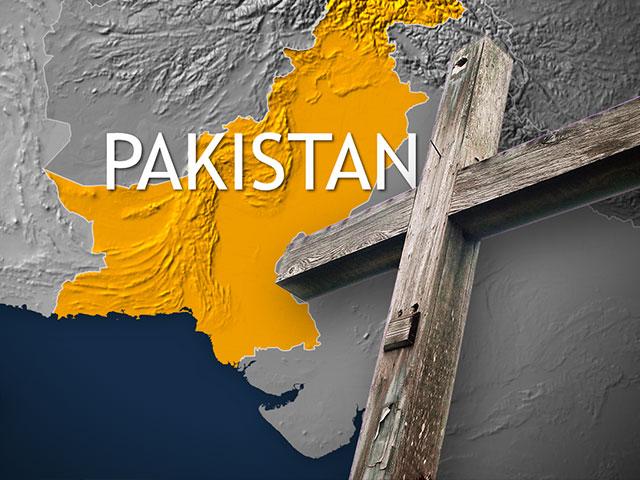 ‘This Hatred Is So Deep’: Two Pakistan Christians Shot, One Attacked With Axe Over Attempts to Build Church
CBN News Email Updates