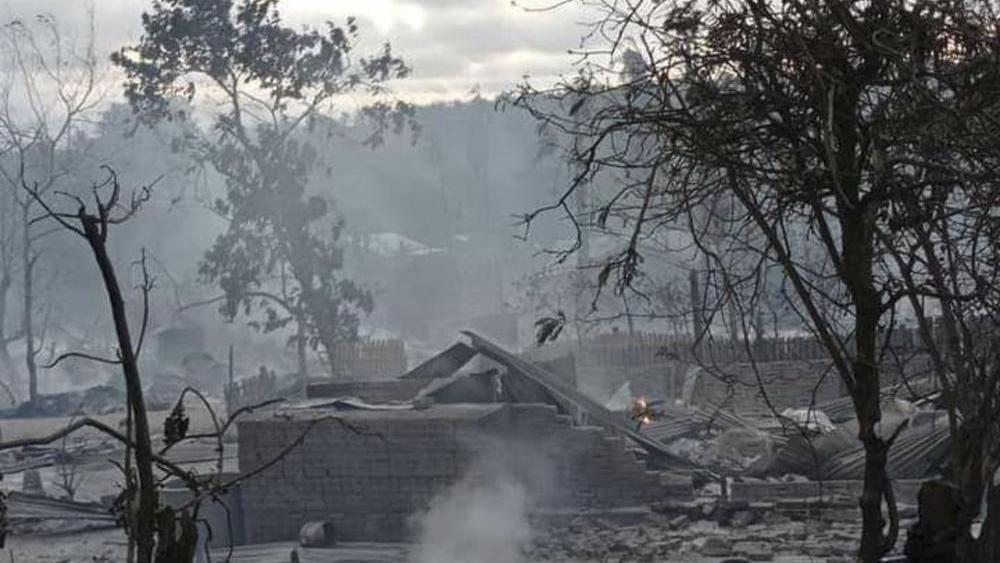 Over the past year, Myanmar's military regime has destroyed numerous churches and religious buildings in the states of Chin and Kayah.

In mostly Christian Kayah State in southeastern Myanmar, 12 churches were demolished during that same period of time.

Ongoing shelling by regime forces at the Sacred Heart Church in Kayah State's capital Loikaw killed four people in May 2021.

Yet military forces overlooked the cardinal's request and shelled the Queen of Peace Church, on June 6, one of the main churches in Kayah State's Demoso Township.

A Karenni Christian leader, who spoke on condition of anonymity, said the military even targeted churches when the junta and resistance forces weren't fighting, according to The Irrawaddy.

"They are attacking the churches intentionally to suppress the spirit of Christian people by attacking their sacred churches. I condemn their bad intentions," he said.

Thantlang, one of the hardest-hit areas in Chin State, has suffered artillery and arson attacks by the regime 26 times since September.

During the attacks, a Chin pastor was shot and killed while he helped extinguish fires caused by the military's shelling. The pastor's wedding ring was reportedly cut off his finger by Myanmar junta soldiers.

Another three churches in the town were set on fire on Oct. 29.

CBN News previously reported that thousands of residents have fled their homes with many seeking safety inside churches since the conflict in Chin and Kayah state began.

People view churches as a safe place and look for protection inside, which makes the attacks even more concerning.

Last month, six people reportedly died when a monastery was hit during an airstrike in Latpandaw Village in Sagaing Region's Yinmabin Township.

The country's military is one of the largest in Southeast Asia and has a reputation for brutality after years of jungle warfare.

Myanmar is ranked 12th on Open Doors' 2021 World Watch List of countries where Christians suffer the most persecution. 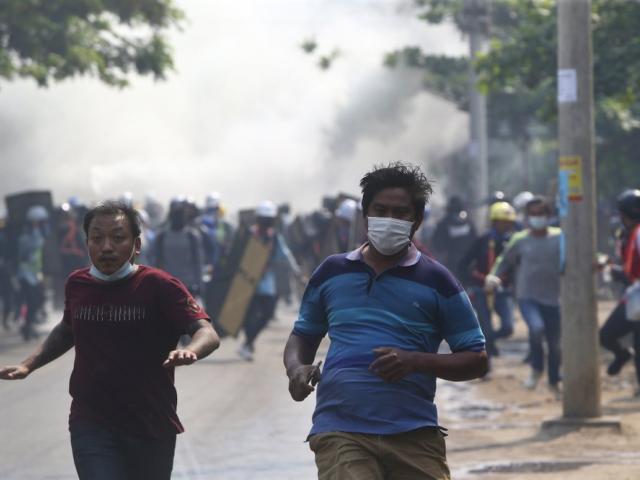 'It Was Intense Fighting': Catholic Cathedral Shelled Twice by Myanmar Military in Past 5 Months 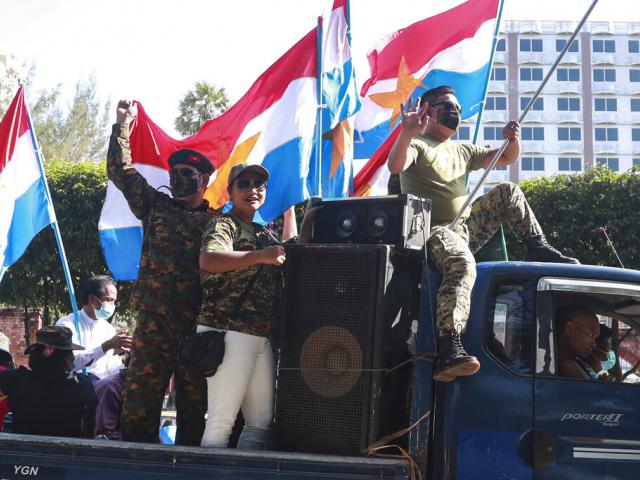 3 Pastors Among 5,000 Freed from Myanmar Prisons, Many More Remain Behind Bars 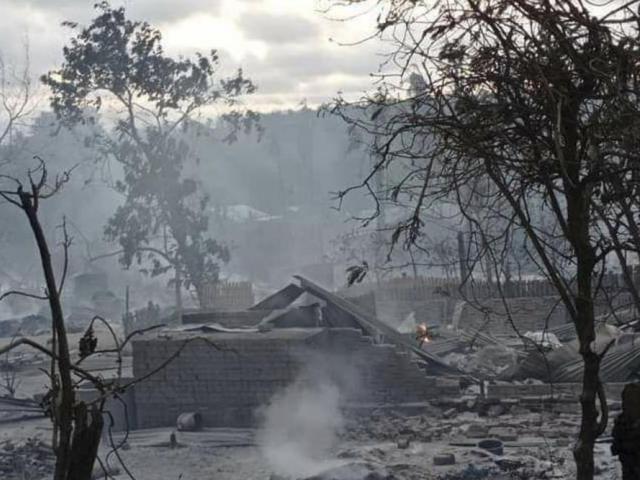 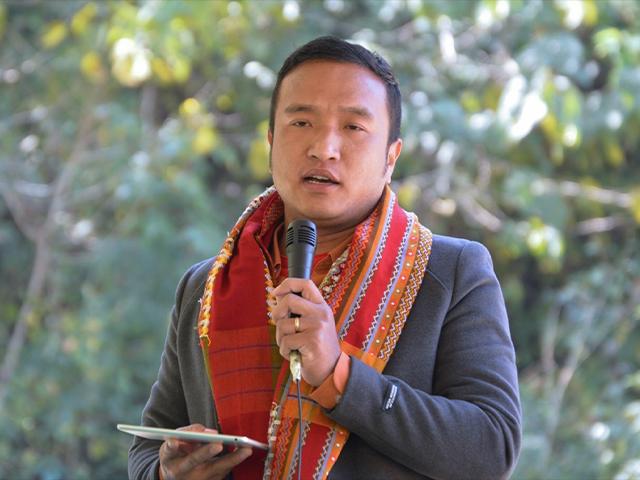