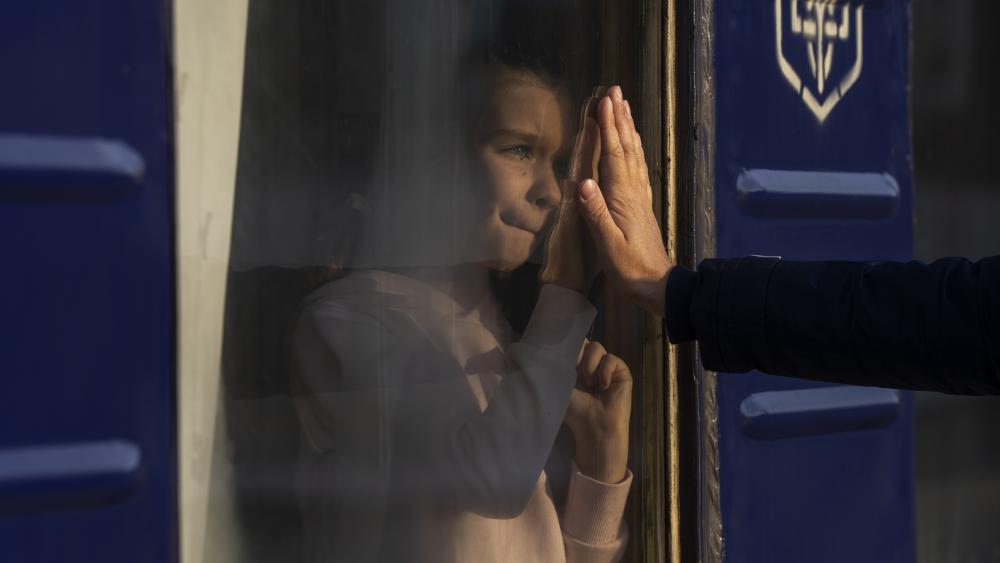 A deadly Russian missile attack that killed dozens of Ukrainians is just the latest example of why the war-torn country needs prayer- and CBN held a live prayer event today for that purpose.

Ukrainians around the world are seeking answers and dealing with the painful aftermath of a Russian missile attack Friday at a train station used to evacuate civilian refugees in the eastern part of the country.

At least 52 people died, including five children, and 100 others were wounded in the missile strike in Kramatorsk.

"All world efforts will be directed to establish every minute of who did what, who gave what orders, where the missile came from, who transported it, who gave the command and how this strike was agreed," he said.

Faithwire's Dan Andros and Christian World News anchor Wendy Griffith shared  the latest on how CBN's humanitarian team is helping victims of the war in Ukraine.

Wendy is on the ground with Operation Blessing in Poland, and she was joined by CBN’s Europe Regional Director, Mark Dijkens.

They led participants in prayer.

"Lord we know the enemy wants to kill, steal and destroy, but we know God that you are greater," they prayed. "You are the God over Ukraine and we plead the blood of Jesus Christ over every man, woman, and child. Lord protect them."

You can watch the full event here:

To give to CBN's humanitarian effort, visit Operation Blessing's website. 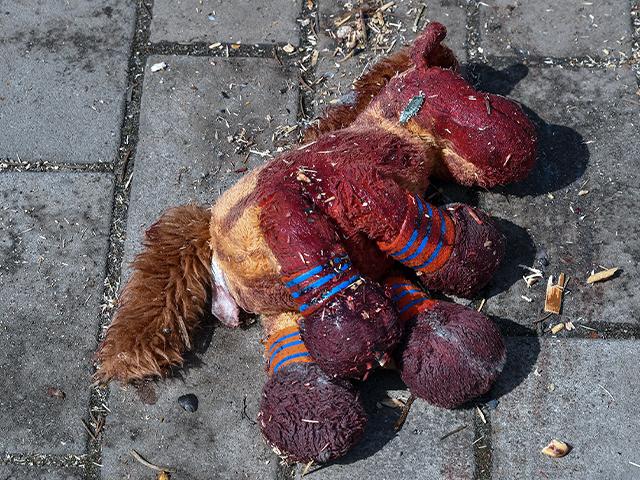 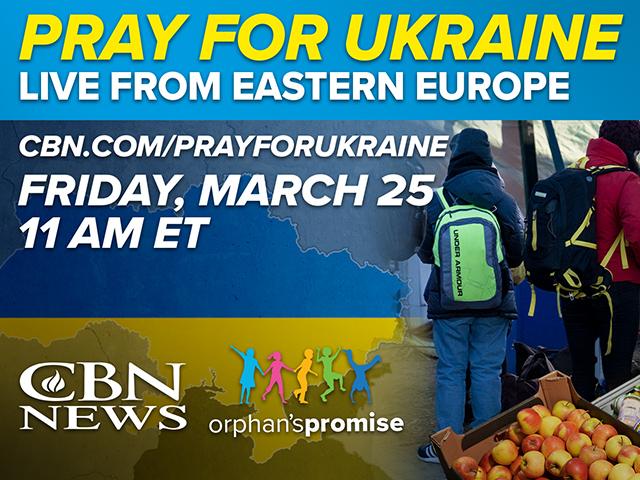