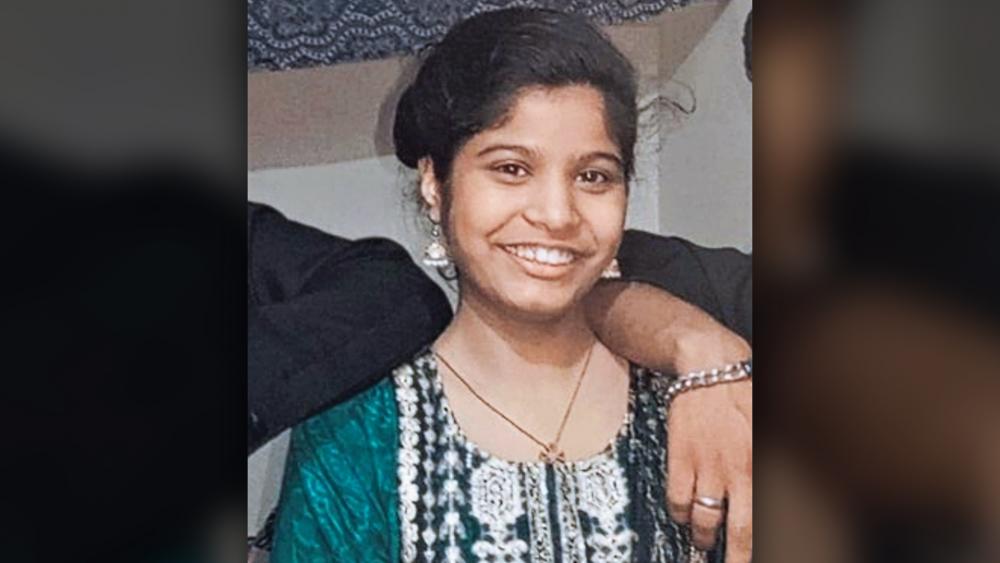 A Christian couple in Pakistan was denied custody of their 12-year-old daughter by a high court judge after she was reportedly kidnapped almost four months ago and forced to convert to Islam. The girl's parents have not had any direct contact with her since.

"The judge dismissed our petition in under two minutes – he even refused to look at any of the evidence, which clearly showed that the minor child was threatened to give a statement in favor of the accused, Imran Shahzad and his wife Adiba," human rights activist Sherkan Malik told the outlet.

According to Malik, the judge declared in court, "The girl is 12, she is married, and she did it out of her free will," despite recorded evidence that Shahzad had threatened to kill Zarvia's two brothers if she told the truth. The ruling leaves Zarvia in the custody of Shahzad and his wife.

Masih and his wife, who live in Rawalpindi, approached Malik, a Muslim, for legal assistance after they feared that their daughter had been killed after she was kidnapped.

"Since May 14, when a judicial magistrate in Rawalpindi handed Zarvia's custody to Imran on the basis of the child's verbal statement that she...had married the accused of her own free will, her parents have had no contact with her, leaving them to question if she is even alive," Malik told Morning Star News. "The judge told us that since the girl had already recorded her statement, this was now just a frivolous case, and there was nothing more the court could do."

He explained that last month, Zarvia managed to call her brother. She told him that Shahzad, 40, had threatened to kill him and her other brother if she incriminated Shahzad in the abduction case.

The family has an audio recording of the girl's phone call to her eldest brother.

Based on this information, the parents filed a petition of recovery with the Rawalpindi court, but a judge dismissed the case the next day.

Kidnapped from Her Own Home in April

The Shahzads had previously been guests in the Masih's home but were asked to leave after Shahzad allegedly abused his wife and three children.

On April 30, a week after Shahzad and his family left the house, Adiba came back and reportedly lured Zarvia into going with her to the market without informing her family, according to Morning Star News.

When their daughter did not return home that evening, Masih and his wife began searching for her and contacted relatives of the Muslim couple. Masih said he received a voice message from Shahzad that same night telling him that Zarvia was with him, and that they should not contact his relatives again.

The family then filed a kidnapping complaint against the couple with the Sadiqabad Police Station in Rawalpindi on May 1. The police recovered Zarvia from a brick kiln in Faisalabad 13 days later and also arrested three persons, the Muslim couple and an accomplice, according to Morning Star.

"Despite being a minor, Zarvia was not sent to a children's shelter home for the night but was instead kept in the women's police station in Rawalpindi in the same cell as Adiba," Malik told the outlet.

The girl recorded her statement in court on May 14.  She claimed that she was 14 years old and did not want to undergo a medical examination. She also said she had converted to Islam and contracted marriage with Shahzad of her own free will.

On the basis of her statement, the judge dismissed the kidnapping case and ordered the release of all three suspects. The judge even rejected the girl's birth certificate, school certificates, and other documents proving she was under the age to legally marry.

Malik further explained the little girl's coerced statement that she was 14 was immaterial because the legal age to marry under the Punjab Child Marriage Restraint Act is 16.

"Police and judiciary tend to support those who commit crimes such as forced conversions, child marriages, and sexual violence because they believe they will receive a heavenly reward for helping convert someone to Islam, regardless of how intentional or coercive the conversion is," he explained.

At least 1,000 women from religious minorities, including Christians and Hindus, are forcibly converted and married annually in Pakistan, according to various rights groups. Pakistan officials claim those reports are baseless, but activists assert actual numbers could be much higher as many cases go unreported.

As CBN News has reported, in its 2022 annual report, the United States International Commission on Religious Freedom recommended Pakistan continue to be designated by the U.S. State Department in a list of 15 countries as "countries of particular concern" (CPC) because their governments engage in or tolerate "systematic, ongoing, and egregious violations."

Pakistan was designated a CPC by U.S. Secretary of State Antony Blinken on Nov. 15. 2021.

The country is listed eighth on Open Doors USA's 2022 World Watch List of the most dangerous places to be a follower of Jesus Christ.

Pakistan ranks second behind Nigeria for the number of Christians killed for their faith. During the period from Oct. 1, 2020, to Sept. 30, 2021, 620 people were murdered for their beliefs there.

Pakistan had the fourth-highest number of churches attacked or closed, at 183.

The Open Doors report notes, "All Christians in Pakistan are potential victims of abuse and discrimination, but anyone caught converting from Islam bears the brunt of the persecution in Pakistan. Even established churches come under pressure and surveillance from the government."