Bible Gateway Pulls 'The Passion Translation' Amid Criticism: Is It a Paraphrase or Translation? 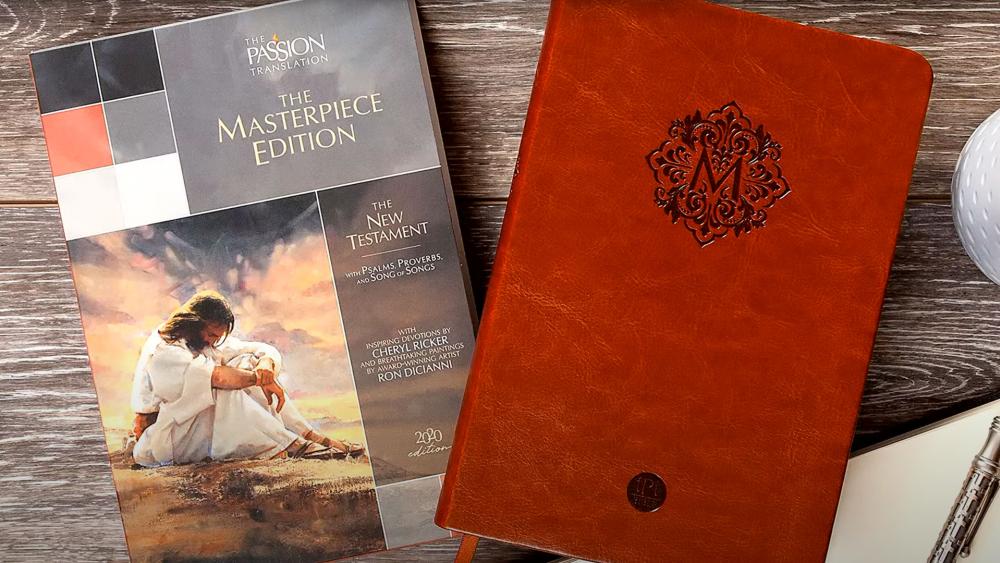 "While no explanation was given, BroadStreet Publishing accepts that Bible Gateway has the right to make decisions as they see fit with the platforms they manage," the publisher said in a statement.

Broadstreet first released the TPT as a New Testament in the fall of 2017, which expressed "God's fiery heart of love."

Brian Simmons, a minister, Bible teacher, and former missionary was the lead translator for TPT. Simmons maintains that TPT's context "expand the essential meaning of the original language by highlighting the essence of God's original message."

During an interview with Life Today TV, Simmons described how TPT is a translation rather than a paraphrase. He explained that the text was developed from Greek, Hebrew, and Aramaic manuscripts rather than an existing English translation.

"I believe every translation in a measure is a paraphrase because it's just the syntax of Hebrew is not the syntax of English and that would go for Greek as well," Simmons said. "Of necessity, you have to move certain phrases and clauses from the beginning of a Hebrew sentence to the end of an English sentence. That would not be paraphrasing in my thinking."

He continued, "With The Passion Translation, we have a high goal of being accurate to the text, but accuracy involves the heart behind it. We're trying to discover, communicate, and release - through the words we choose - release God's heart. God wants His word, not only to touch or intellect but to touch the deepest place our being ... our heart, our spirit."

But some critics of TPT say it reads as a paraphrase, yet, presents itself as a translation.

Andrew Wilson, a pastor and columnist for Christianity Today, said it's a "good thing" that Bible Gateway eliminated TPT from its website.

"There are just too many additions to the text that have no basis in the original—which is fine (sort of) if it's self-consciously a paraphrase, but not if people think it's a translation," Wilson noted.

Pastor Mike Winger also agrees with the move to exclude TPT from the site.

"Bible Gateway removing TPT after reviewing the work in more detail is a signal to everyone that the work may have issues," he said. "When you add that to the growing number of scholars, pastors, and laymen who are raising the red flag about TPT, you have a loud and simple message: 'TPT has enough issues that it is best to avoid it.'"

Nonetheless, if Bible Gateway did pull TPT from its website over concerns that it's a paraphrase instead of a translation, why are other paraphrase options such as The Message (MSG) and The Living Bible (TLB) still available on the website?