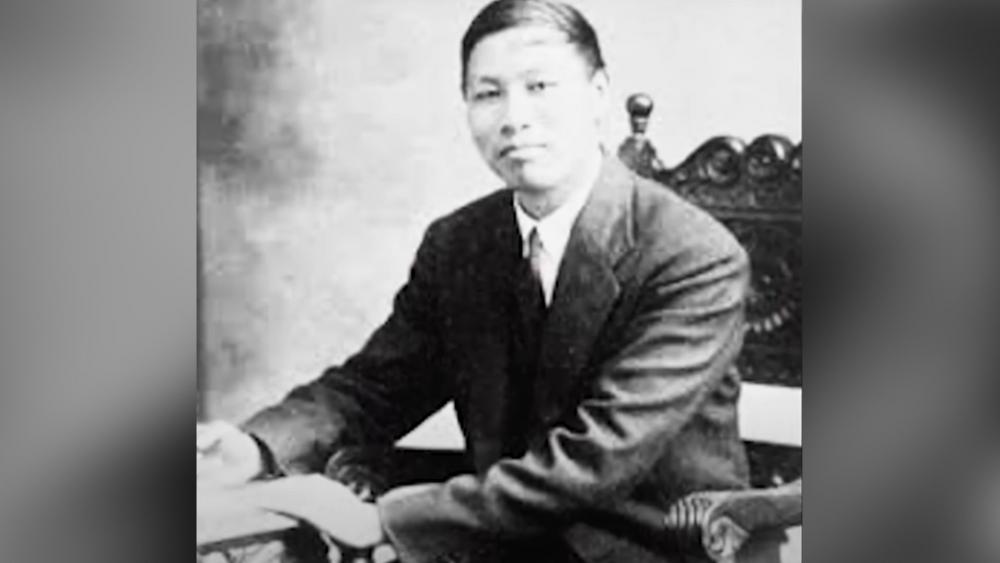 The Museum of the Bible in Washington, D.C. is honoring the life and legacy of world-changing church leader Watchman Nee to commemorate the 50th anniversary since his death.

The showcase is part of the "Personal Stories" exhibit that will explore Watchman Nee's beliefs, which are still in practice today.

Nee Shu-tsu, whose English name was Henry Nee, was born to second-generation Christian parents in Foochow, China. His paternal grandfather was a Chinese pastor in northern Fukien province.

At the age of 17, Nee Shu-tsu was born again while in high school. He testified, "From the evening I was saved, I began to live a new life, for the life of the eternal God had entered into me."

After converting to Christianity, he changed his name to "Ni Tuo-Sheng," which means the sound of a watchman's rattle.

Between 1922 and 1950, Watchman carried out his ministry by teaching the Bible, preaching the gospel, and producing publications.

His writings can be found in a set of 62 volumes, entitled Collected Works of Watchman Nee.

Members of the Chinese Communist Party arrested Watchman Nee in March 1952 and labeled him as a "reactionary." He was falsely condemned, judged, and sentenced to 20 years in prison where he remained until his death on May 30, 1972.

"For 20 years, Watchman Nee was held in captivity in three different locations," said Dr. Jeffrey Kloha, chief curatorial officer for Museum of the Bible. "This exhibit includes a biographical presentation of the incredible life of Watchman Nee — including never before seen artifacts — and shares the story of how he used the Bible to impact people around the world."

On July 30, 2009, Watchman Nee was recognized by the U.S. Congress for his contributions to Christianity in China.

Today, an estimated 3,000 churches outside of China follow his teachings.

The Museum of the Bible will provide visitors with a complimentary copy of Watchman Nee's classic book, The Normal Christian Life. And visitors who are fluent in Chinese will receive a free copy of the Bible, Recovery Version in Chinese.

The exhibit opens on March 6 and will run until 2023. To find out more, click here.