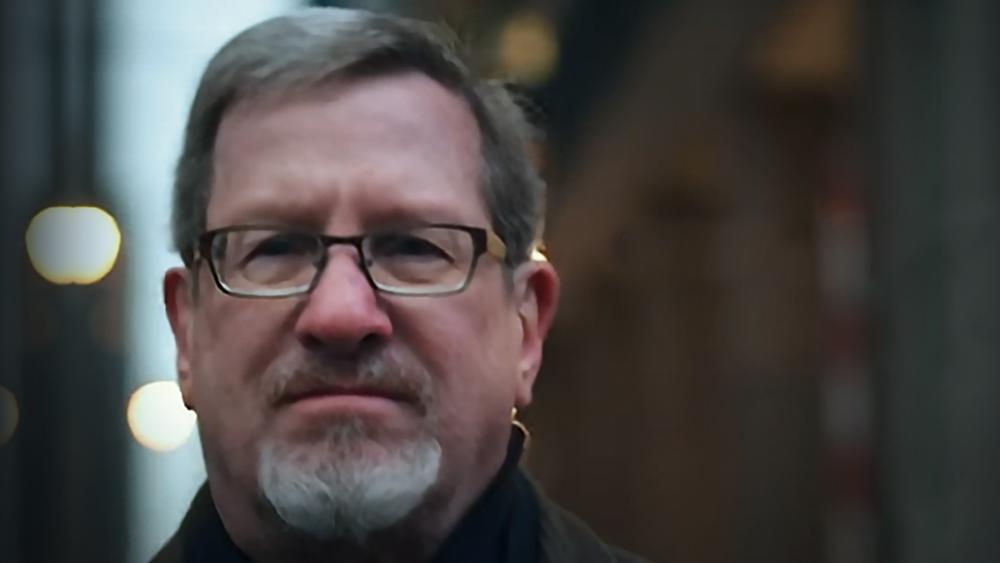 Famed author and former atheist Lee Strobel is turning his latest book into a documentary film that explores what awaits us after death.

In The Case for Heaven, Strobel seeks to answer questions about the afterlife, heaven and hell, and what really happens during near-death experiences.

"The pandemic has a lot of people pondering what happens after people close their eyes for the last time in this world," Strobel said in a statement about the movie. "This film provides compelling evidence from both inside and outside the Bible to show that we will, indeed, continue to live on."

WATCH the trailer for The Case for Heaven below:

The documentary is based on his book The Case for Heaven: A Journalist Investigates Evidence for Life After Death. It was inspired by Strobel's own near-death experience and includes interviews with world-renowned pastor Francis Chan, best-selling author John Burke, Evangelist Luis Palau, and more.

During an interview with CBN's Faithwire, Strobel recalled details of his brush with death.

"It started several years ago when I almost died. My wife found me unconscious on the bedroom floor," Strobel told Faithwire. "She called an ambulance. I woke up in the emergency room and the doctor looked down at me and said, 'You're one step away from a coma, two steps away from dying,' and then (I) went unconscious again and lingered between life and death for a while until the doctors were able to save me.'"

Something happened after Strobel found himself "hovering over that blurry line between life and death" — he became more intensely interested in exploring the realities awaiting humans after death.

There are many skeptics of these near-death experiences, especially when people claim to have died and visited heaven. Strobel said he, too, was once a skeptic of these stories — until he realized how much research and documentation exists around these accounts.

"I was a skeptic about near-death experiences until I found out we have 900 scholarly articles that have been written and published in scientific and medical journals over the last 40 years," he said, calling it a "very well-researched area."

Strobel's incredible transformation from atheist journalist to one of the most impactful Christian apologists of our time has inspired millions.

The release of The Case for Heaven was announced by Sandoval Studios and K-LOVE Films. It will debut in theatres on April 4, 5, and 6.

To find out more about the film, click here. 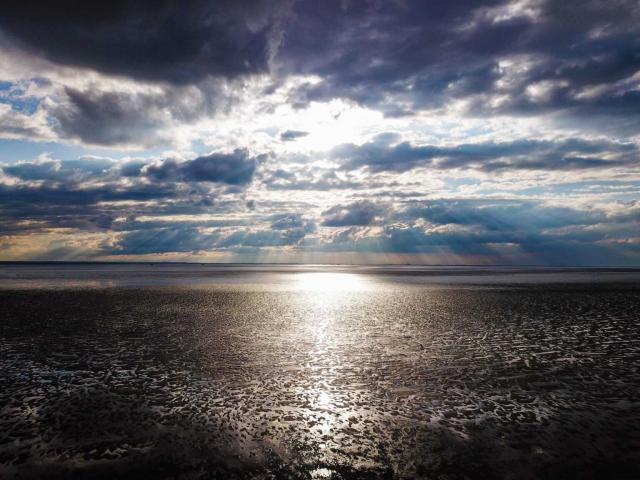