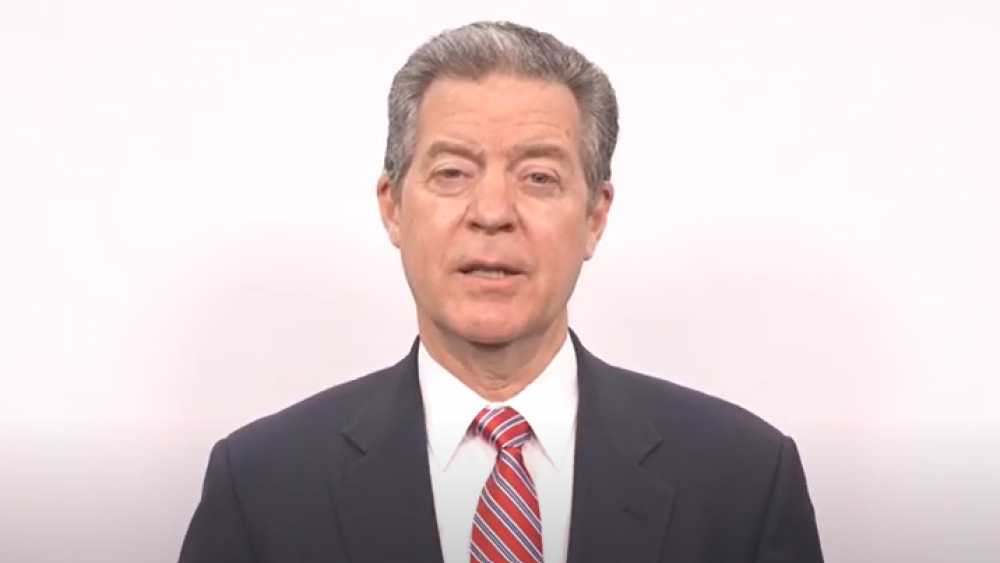 ABOVE:  Ambassador Sam Brownback appeared on the Monday edition of CBN News' Faith Nation to discuss the National Committee for Religious Freedom. Faith Nation is seen weekdays on the CBN News Channel.

Religious leaders are preparing for the official launch of a new organization to defend religious freedom.

Candidates are at the local, state, and national levels, regardless of their political party affiliation.

Ambassador Sam Brownback and his advisory board colleagues are spearheading the committee. Brownback told CBN's Faith Nation that religious freedom is increasingly under attack in America today.

"From government dictates, from societal pressures and even just this weekend from violent attacks by antisemitic people coming into this country to attack open religious institutions that they didn't agree with," he explained.