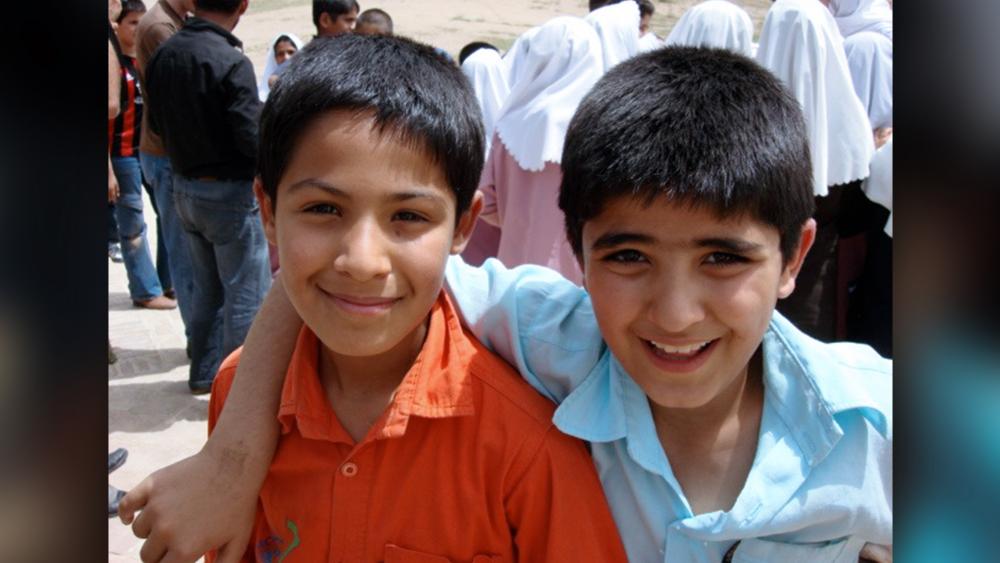 A coalition of Christian ministries is conducting a special outreach to help vulnerable children in Iran.

In Tehran, some 4,600 children work on the streets, searching through dumpsters to collect recyclable garbage, cleaning cars, and doing other menial tasks to survive.

Mike Ansari, president, and CEO of Heart4Iran told CBN's Christian World News that many of the children are Afghan refugees.

"So, these are Afghan children that have escaped from the Taliban and found themselves and their families in Iran," Ansari said. "Children are being exploited for profit. According to Iranian human rights groups, children in Iran are facing intense child labor, physical abuse, child-trafficking, forced marriages."

"As you know Iran is an Islamic country and according to Islamic Sharia law, kids, especially girls, can marry as young as nine," he explained.

"Thousands of children who have lost their parents to Covid and now have to fend for themselves, becoming homeless or becoming a trafficking victim or refugee," Ansari added.

The situation is motivating Heart4Iran to raise awareness of the situation and work to help build up strong families in Iran.

"We need to focus on families and build a strong infrastructure for the fragile and persecuted church in Iran as these children are the future leaders of this country," Ansari said.

Through a partnership with CBN's Superbook, Heart4Iran is broadcasting a "strategic, virtual Sunday-School program using Superbook as a core tool to engage them and teach them about Jesus," Ansari said.

The weekly live shows are broadcast by Mohabbat TV, which sends gospel programs into Iran via satellite.

The programs build on the popularity of the Superbook series, which are dubbed into the Farsi language.

"Iranian children, much like their counterparts in the U.S. are on their devices and many are looking for a kind of spiritual truth," Ansari noted. "So, a while back we partnered with CBN and took their award-winning Superbook series, dubbed it into Farsi and we started using social media and we did a beta test and put the content in front of Iranian families and children inside Iran and the response was tremendously positive."

"Children started giving their hearts to Christ, moms and dads started launching house churches, where they used Superbook as the core tool to learn about Christianity," he explained. 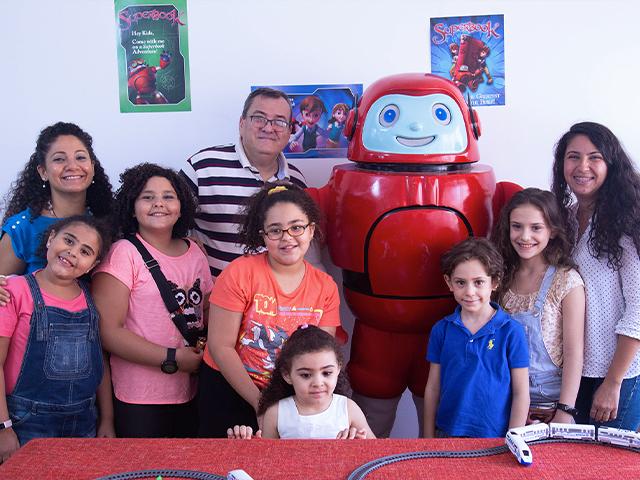 CBN Reaches Children Across Middle East with Superbook: 'I Love My Living God' 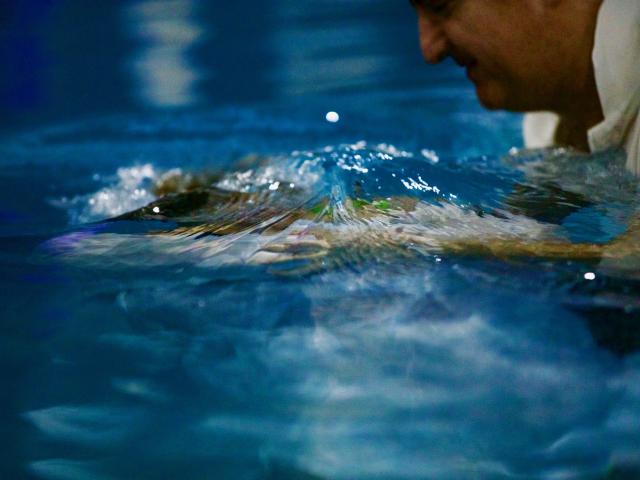