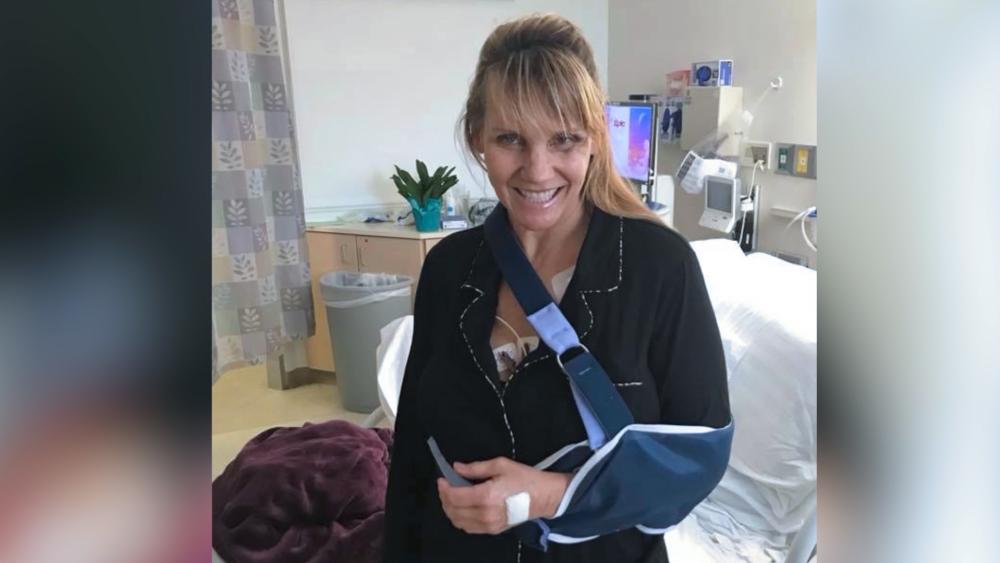 Dispatch Operator: "Fire Department … what is the address of your emergency?

Brian: "Tina! Please, Honey! I think my wife is having a heart attack! She passed out!"

Dispatch Operator: "Listen, is she breathing?"

Brian recalls seeing his wife's body on the ground, "I've never seen anybody with their eyes rolled back and-and literally starting to turn purple."

Jeff Logas, their neighbor who had stopped over for a quick visit, tried finding a pulse and then began CPR.

Brian recalls, "Jeff said, 'Brian, I can't do this. I'm not doing it right.' And so, I put the phone down on the rocks and I just start pushing on Tina, pushing on her chest in the middle of her chest, I was panicked."

Jeff shares his experience at the moment, "It was – it was like a man giving every last breath that he had to try to get his wife back."

Brian says, "I thought she was dead."

First responders arrived at the scene. Paramedics administered two rounds of epinephrine and shocked Tina's heart. Brian says, "They did it a third time and I'm looking at them going, 'Guys, is-is her heart beating? Can you get her heart to beat? Please God, please make her heartbeat.'"

Tina, still without a heartbeat, is rushed to Deer Valley Medical Center by ambulance as the paramedics continue trying to resuscitate her.

Tina's injuries included a gash on her forehead from the fall, a cracked sternum, and several cracked ribs from the CPR. With no sign of life for over 20 minutes, Tina is rushed into the ER.

"In my mind, I knew she was dead. There was nothing," says the Hines' neighbor Jeff Logas.

Family and friends trickle into the waiting room to pray and be with Brian. "It was a prayer of desperation. I said, 'God, take everything from my life if you'll give me back Tina,'" Brian shares.

Meanwhile, Tina's sister, Tammi, and her husband, Dave, rush across the desert from Los Angeles to Phoenix. Dave says, "And she just told me that she had sudden peace, suddenly, something fell on her, peace that Tina was going to be okay. As she told me that story, I got a text on my phone. It was from Brian: 'Tina is alive!'"

Brian shares, "The doctor explained, 'We defibrillated her one-one more time in the ER and she came back. But there was probably 27-28 minutes with limited or no oxygen. We don't know what happened. We're going to induce a coma to allow her body to relax while we're doing all these tests to try to figure out what happened.'"

The doctor continued to explain: most people don't survive after 5-10 minutes of being without oxygen to the brain … And if Tina pulled through, she would most likely have brain injuries that could leave her with a major brain handicap. Reeling from his wife's potential complications, Brian stepped into Tina's ICU room for the first time.

"I mean, she's vented, the thing's breathing for her. She's got all these tubes on her. And your eyes just immediately go to that monitor, watching the heart rate thing, the chart and hearing the beeping and seeing the numbers. It was crazy. But I had to be happy too that at least she is alive," says Brian. 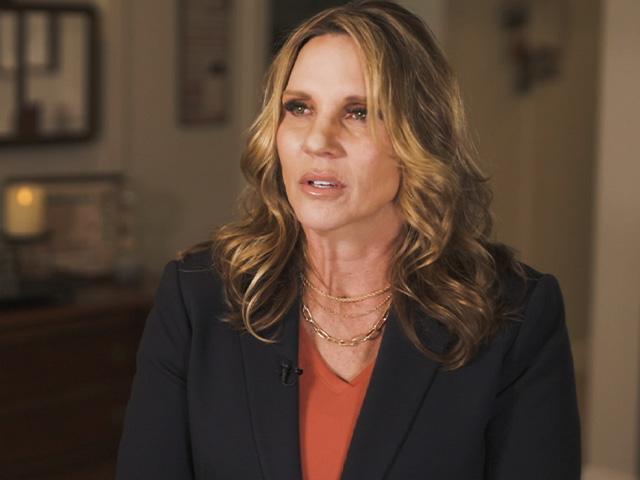 Meanwhile, the ICU waiting room was filled with family and friends crying out to God for Tina, including Dave and Tammi. Dave adds, "And we're praying the whole time."

The next day when Tina's vital signs were back to normal, her doctors needed to determine if she could breathe on her own. They decided to take her off the ventilator. Brian whispered in his wife's ear, "The doctor needs to know that you can breathe on your own. And I told them that you are superwoman. Can you show him that you can breathe on your own? Her chest went ... When I looked back at the doctor and he goes, 'That'll work.'"

Tina was able to breathe on her own. And once she was fully conscious, Dave placed a pen in her hand and held a notebook for her, "And she just started making marks, and I couldn't tell what it was, and I was almost shaking. I was fixed. I just held the book steady because I didn't want it to drop."

Brian recalls, "We figured out that she wrote I-T-S-R-E-A-L. 'What's it's real?' And I go, 'The pain? The hospital?' She's slowly nodding your head. Eyes are closed. She's fully vented. She's moving all this. No, and then my daughter goes, 'Heaven?' And she goes – she nods yes."

Dave remembers, "And as soon as someone said Jesus, a peace came across her." Brian says, "I just looked at Dave and said, 'She's going to be just fine.'"

The doctor warned that she may not be able to speak for a while, however…

Tina had a lot to say immediately. "I just wanted to share that I saw Jesus face to face and the unbelievable rest and peacefulness of what I was experiencing was Jesus standing there with His arms open wide, and right behind Jesus standing there was this incredible glow it was the most vibrant and beautiful yellow."

With her cracked sternum and ribs on the mend, Tina was discharged from the hospital on February 16th, just four days after suffering a cardiac arrest. Without any brain impairments.

Today Tina is training for a half marathon and enjoying life.

"God is real in my life. Jesus is real. Heaven is real. I know that God can use every situation to make us who we are in Christ," says Tina. 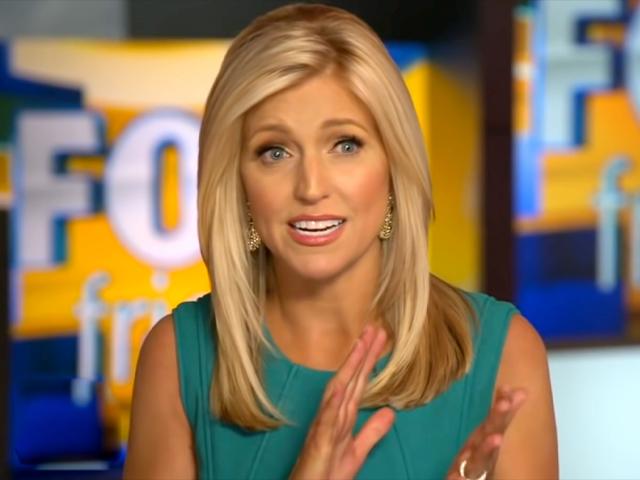