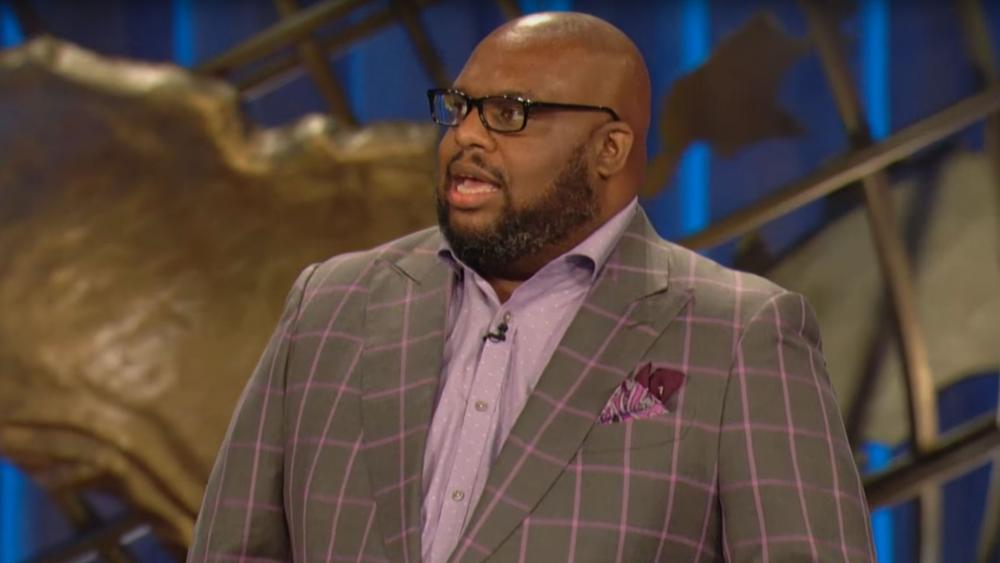 Aventer Gray, wife of Relentless Church Pastor John Gray, is crediting God's healing power and the prayers of believers with helping keep her husband alive in the face of life-threatening blood clots.

During Sunday's church service, she rallied churchgoers to worship and pray while testifying of what God has done so far to preserve Pastor Gray's life for more than a week.

"Your prayers touched heaven, and God is doing some miraculous things," she said.

Aventer said multiple doctors told them there's no way he could have walked into the hospital on his own with such a major saddle pulmonary embolism. She says, "God held it in place... and His miraculous work is still at work."

"There's a long road ahead of us," she said. "I implore you to please maintain your prayer posture."

As CBN News reported, Gray, 49 was admitted to the critical care unit on July 7, suffering from a saddle pulmonary embolism with additional blood clots in his lungs.

Aventer asked for prayers for her husband in an Instagram post on July 10, writing: "My family and I stand in need of a miracle. Please keep my husband @realjohngray in your prayers."

The church's co-pastor, went on to explain what happened to Gray.

"After feeling a little different over the past couple weeks, he went to the ER on Thursday evening and was immediately admitted to CCU with a saddle pulmonary embolism in the pulmonary artery and more lung blood clots. The Saddle PE is in a position that could potentially end his life if it shifts at all," Aventer explained.

According to Healthline.com, a Saddle PE is a rare kind of PE that gets its name from its position when it gets stuck in the lungs. This clot sits within the main artery of the lungs, where it begins to branch off to either side. For this reason, a saddle PE has a high risk of blocking blood flow to the lungs. The name refers to the fact that the clot "saddles" on top of both branch arteries. If a saddle PE blocks one or more of the pulmonary arteries, this can lead to heart failure and death.

"Doctors, multiple cardiologists, a hematologist … the best, baffled… Only God! We are stable today moving in the right direction," Aventer wrote last week in a Facebook update. "...The way this SPE was set up, it was trying to destroy, suffocate him. He is being unhooked from supplemental everything, because the timeline of how soon it would take to see these clots dissipate was accelerated by months and the only thing they could attribute this to was prayer. Nothing they did do, was able to do what we now see based on most recent imaging. It was the prayers of the righteous that availed…"

"Thank you all. Everyone across the globe. Let's finish the miracle and get him back to where he needs to be. Yes we have milestones, benchmarks, and major shifts of lifestyle, but most of all, HE HAS LIFE & God's breath in his soon to be uninjured lungs!"

Before moving to Greenville with his wife and two children to form Relentless Church in 2018, Gray served as an associate pastor at Joel Osteen's Lakewood Church in Houston, Texas. He also had his own reality TV series titled The Book of John Gray which aired on the Oprah Winfrey Network (OWN) for three seasons. 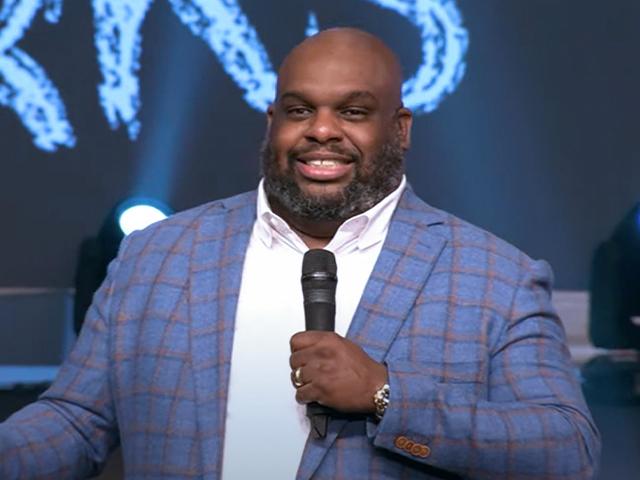