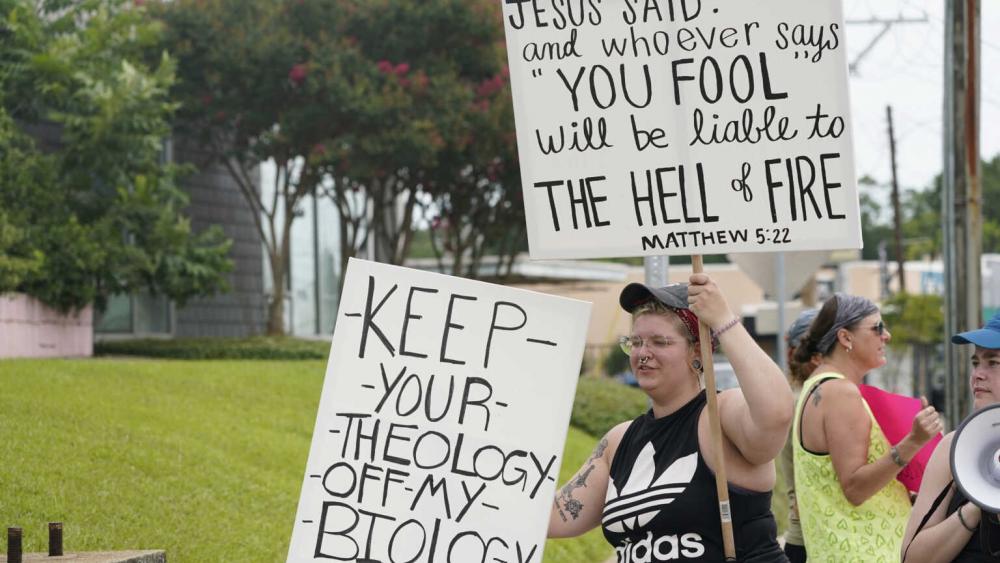 Are Christians in America facing increased intolerance for their beliefs? That question at the center of a new Lifeway Research survey yielded some noteworthy results.

Not only do the majority of Americans believe religious liberty is on the decline (54%), but nearly six-in-10 (59%) say religious tolerance for Christians in the U.S. is on the decline. This latter proportion believes Christians are “increasingly confronted with intolerance,” according to Lifeway.

Just 24% disagree with this contention, and an additional 18% aren’t sure where they stand.

Notably, the majority of people in every religious group — Catholics (59%), Protestants (69%), and those of other religious beliefs (52%) — agree that Christians face ramped-up intolerance.

This viewpoint is even held by 41% of people who are not affiliated with any faith.

In a world in which progressive and secular ideals are on the increase, it’s not surprising to see Christianity — which once held a more sweeping cultural sway — draw mounting rebuke.

Over half of Americans (54%) say religious liberty is on the decline in America, including 24% who strongly agree. https://t.co/OzEENJEVHU pic.twitter.com/2vDmUvHVpx

“In the American marketplace of ideas, not all systems of thought are welcomed,” McConnell said. “The majority of all religions notice this pushback against Christians today.”

Meanwhile, 36% of respondents agreed with the notion Christians “complain too much about how they are treated,” though 49% disagreed with this claim.

The survey results come as Christianity continues to decline, with the Pew Research Center finding that 63% of Americans identify as Christians, down from 78% in 2007.

“The secularizing shifts evident in American society so far in the 21st-century show no signs of slowing,” Pew noted in a December analysis.