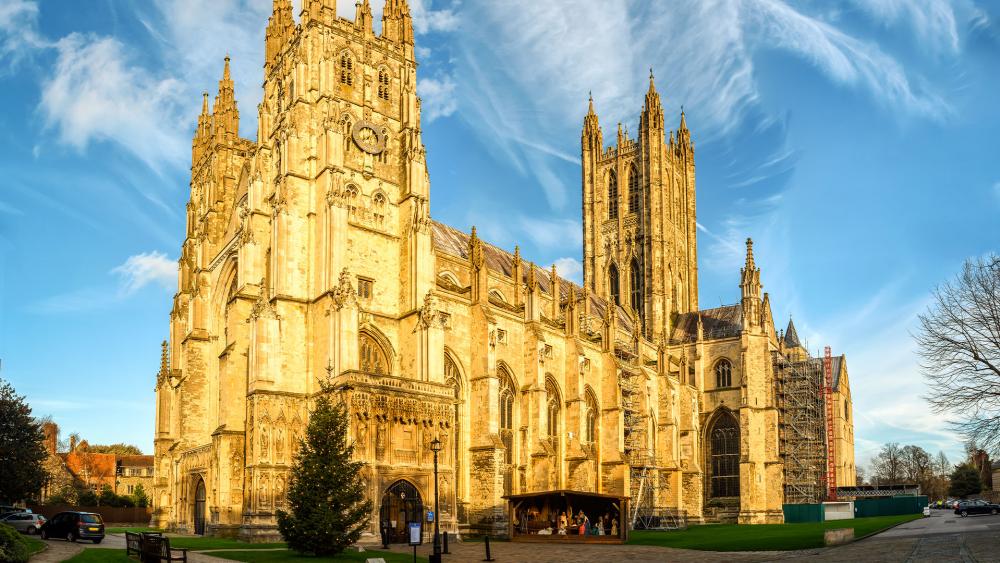 Canterbury Cathedral located in Canterbury, Kent, United Kingdom, the mother church of the worldwide Anglican Communion, and seat of the Archbishop of Canterbury.

The Church of England has now gone on record saying it has "no official definition" of a woman.

The Telegraph reports the issue of defining what a woman is came up when Adam Kendry, a lay member of the General Synod, the church's legislative body, and a representative of the Royal Navy, asked: "What is the Church of England's definition of a woman?"

The question reflects the ongoing push by LGBTQ activists on British politics and society, an agenda that is also unfolding on a broad scale in the U.S. as well.

In his written response, Dr. Robert Innes, the church's Bishop in Europe since 2014, said: "There is no official definition, which reflects the fact that until fairly recently definitions of this kind were thought to be self-evident, as reflected in the marriage liturgy."

But Innes added that there are now "complexities associated with gender identity" and pointed to the need for "additional care" even though the church continues its opposition to same-sex weddings.  As CBN News has previously reported, the Church of England has allowed women to serve as bishops since 2014.

The recently retired Rev. Angela Berners-Wilson, the first woman to be ordained as a priest in England in 1994, responded to Innes' answer by telling The Telegraph, "I'm not totally happy with it. I mean, I do think certain things like men can't have babies, just to say the complete obvious thing."

"But I think we need to be very sensitive and maybe we need to reexamine our boundaries," Berners-Wilson added.

A 'Shocking' Digression from Biblical Norms

Maya Forstater, executive director of the organization Sex Matters, said the church official's answer was "shocking" because "the concepts of male and female did not need to have a formal official definition" since "they are older than human life itself."

"When the Government redefined women through the Gender Recognition Act, the Church of England could have stuck with its long-established understanding, which makes sense whether your starting point is biology or the Bible," Forstater continued.

"It is shocking that they so readily gave up the definition of man or woman for the state to amend, as if this fundamental truth did not matter," she said.

The Church of England is the mother church of the international Anglican Communion. The church reportedly has a membership of more than 85 million people in more than 165 countries.

The Bible teaches there are only two genders, male and female, and marriage in the eyes of God is between a man and a woman.

A Pattern of Embracing LGBTQ Ideology Over Scripture

As CBN News has reported, over the years the Church of England has made several doctrinal changes that seem to endorse the aggressive LGBTQ agenda on sexual morality rather than the teachings of the Bible. This has led to friction between the church's leaders and members.

The Church of England has instituted its "Living in Love and Faith" project, described as examining identity, sexuality, relationships, and marriage within the centuries-old Anglican institution.

In April of this year, the former leader of the Church of England joined a group of religious leaders in the United Kingdom in telling British Prime Minister Boris Johnson that becoming transgender is "a sacred journey."

The letter was written by LGBT activist Steve Chalke and signed by ex-Archbishop of Canterbury Lord Rowan Williams and several church ministers. It called for the U.K. government to include gender confusion in its ban on so-called "conversion therapy", The Christian Institute reported.

"To be trans is to enter a sacred journey of becoming whole: precious, honored and loved, by yourself, by others, and by God," the letter said.

In November of 2020, the church announced it would focus on a formal "decision-making" process in regard to the church's doctrine towards sexuality, marriage, and gender.

The Times of London reported the church could approve same-sex marriage by 2022 after its bishops promised to make a "decision" about arguments over sexuality. The bishops agreed to bring their ideas to the church's General Synod, which makes all final decisions concerning doctrine.

In July of 2019, the church announced it would recognize the marriages of those who choose to transition their gender identity following their heterosexual weddings.

In December of 2018, the Church of England issued new guidance from its House of Bishops to its parishes when planning services to help transgender people mark their transition to a different sex. 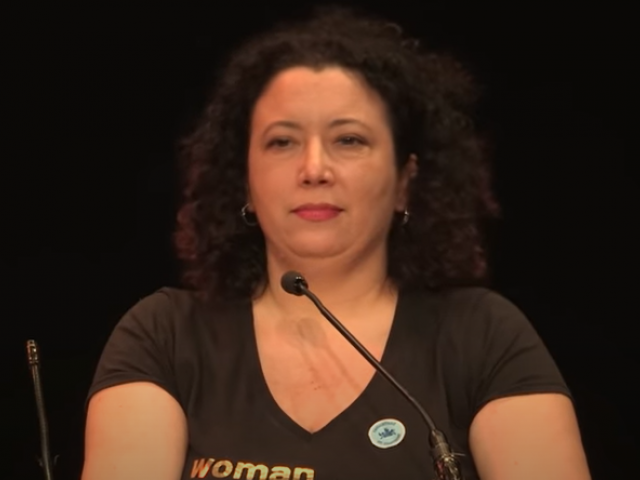 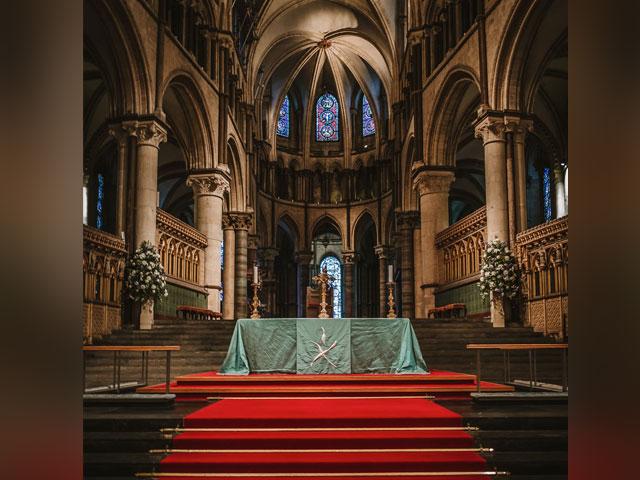